Power Trio L.A.X. Share Video For ‘I Can Have The Blues’ Ft. Southside Johnny 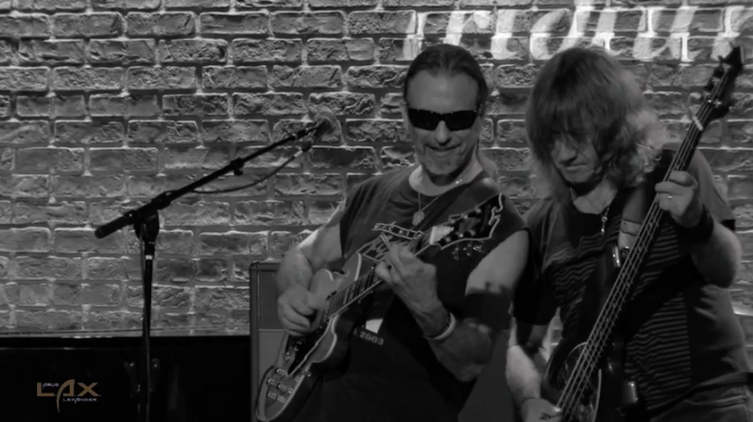 LaRue/Alexander, or L.A.X., have shared a new video for “I Can Have The Blues,” which features Godfather of the Jersey sound Southside Johnny on harp/supporting vocals. The power trio consists of Glenn Alexander on vocals/guitar, Dave LaRue on vocals/bass, and Van Romaine on drums. Together they produce a singular sound with both vocal and instrumental emphasis.

Glenn Alexander is a composer, guitarist and vocalist. He has performed and/or recorded with some of the biggest names in music including: Chico Hamilton, L. Shankar, Jan Hammer with The Mahavishnu Project, The Max Weinberg 7 (Late Night with Conan O’Brien), Southside Johnny and The Asbury Jukes, Jon Bon Jovi, Randy Brecker, Bruce Springsteen, Levon Helm, Elvis Costello and Allen Toussaint, and many more.

About “I Can Have The Blues,” Glenn Alexander says:

We are excited about this new video created by Joe Howell for the L.A.X. song ‘I Can Have The Blues’ from our debut album LaRue/Alexander L.A.X. Everything is relative and anyone and everyone can – and will – have the blues from time to time. The legendary Southside Johnny is blowin’ blues harp and adding some support vocals, as well as commentary, to this song.

The band will play a handful of live dates in early December. See dates below: