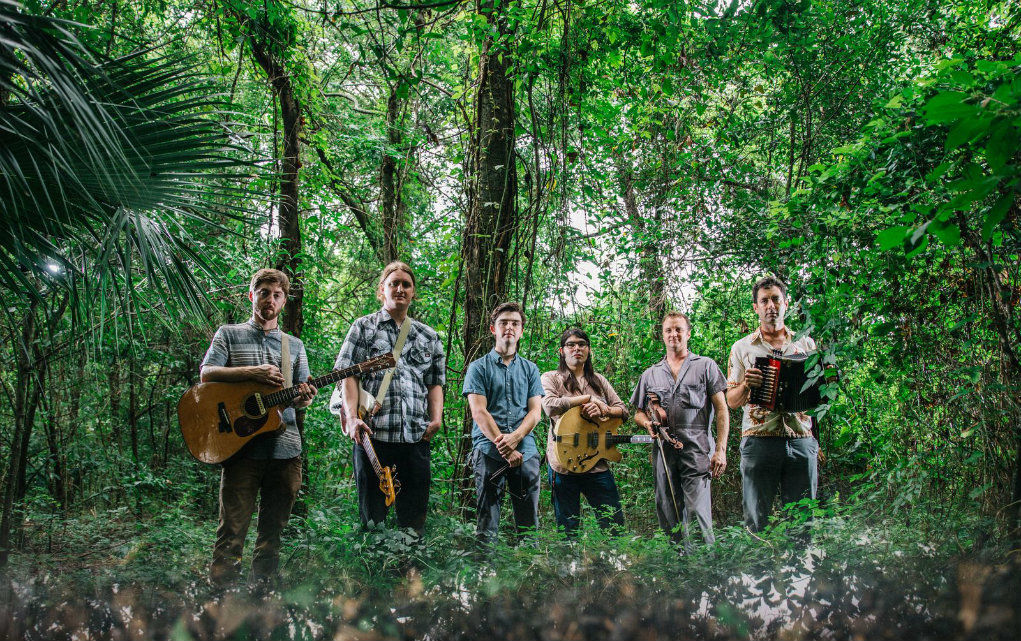 The First Annual Louisiana Sunshine Festival will be held at The Broadside in New Orleans, Louisiana on Sunday, Nov 28. Presented by Feed the Second Line in collaboration with the Louisiana Solar Fund and the makers behind music documentary On Va Continuer, the festival features live music, food, solar demonstrations, and an outdoor screening of the documentary. Proceeds will benefit the Louisiana Solar Fun and Feed the Second Line’s solar project Get Lit, Stay Lit. 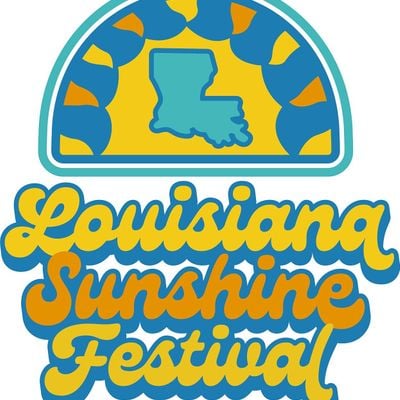 Musicians will play on two solar-powered stages with solar demonstrations by the Footprint Project, an organization which aims to provide cleaner energy for communities affected by disasters. The festival brings together mutual aid efforts of local musicians, filmmakers, and revelers with a conscious mind on preparation for upcoming climate trials in communities of South Louisiana.

Feed The Second Line (FTSL) has been working to support the culture bearers of New Orleans since the beginning of the pandemic. With Hurricane Ida, Feed the Second Line helped tarp/repair 150 culture-bearer homes, delivered mutual aid to the bayou communities, and launched the Get Lit Stay Lit campaign to help better prepare Louisiana communities for the next hurricane.

It’s the simple things that are most needed in times of emergency – cold water, a phone charger, shelter from the sun, food. Get Lit Stay Lit is raising funds to outfit neighborhood restaurants in New Orleans with solar panels and batteries to enable these businesses to become community through the aftermath of natural disasters and to lessen food waste and job insecurity during recovery.

“We have to be realistic and build resilience block by block,” says FTSL founder Devin De Wulf. “We all know it’s on us to make Louisiana better prepared for the inevitable next storm”

GLST has raised 90,000k so far and 50% proceeds of the first Louisiana Sunshine Festival will go to the organization.

Says Michot, “When Hurricane Ida hit, I was checking in on friends in Houma and Golden Meadow who lost pieces of their roofs from the 140mph+ winds, and at the same time started seeing people in Laplace turning to twitter for rescue as their town unexpectedly flooded, leaving many on their roofs or stuck in their attics. I wished at the time that I had been prepared to help, but it was the middle of the night, and I was a hundred miles away while the hurricane was still in full force.

“The next day I decided to put together a team of friends with trucks and tools, and a call for funds, which had surprisingly amounted in $10,000 in 24 hours. We made our first trip to Houma on September 2 to patch roofs and bring essential goods, but we would only be able to offer temporary relief. Houses that survived served as refuges for multiple families at a time who had lost their own homes, and the largest need after food and water was a generator and gas, both which were initially in short supply. We were able to bring a few generators, and hundreds of gallons of gas to keep people mobile and air conditioned in the heat, but it had to be brought from hours away, and took so much time and more gas to procure.”

This trip to Houma solidified the realization that shelter and reliable power are needed as soon as possible after a storm if rebuilding is going to be an option- and so sparked the Louisiana Solar Fund, a 501c3 under CRIA (Cultural Research Institute of Acadiana). The solar fund is active through GoFundMe with currently $16,000 in donations to purchase solar-powered generators as well as deep freezers that can run off of one small battery and a solar panel for residents affected by Hurricane Ida.

The first solar installation is set for November 12 in Pointe-Au-Chien, Louisiana, to power a prototype “Rescue Shelter” being developed by Another Gulf Is Possible along with Williams Architects. Pointe-Au-Chien Indian Tribe (PACIT) is a traditional village descended primarily from Chitimacha, but also Atakapas, Biloxi, and Choctaw—all farmers, fishers, and hunters—who have been living in lower Pointe-au-Chien along the Louisiana Gulf Coast for centuries. PACIT is a state-recognized tribe but has been seeking federal recognition since the 1980s.

“On va continuer,” in Louisiana French “we will continue,” has become an unofficial mantra for Michot and is the title of a documentary featuring his band Lost Bayou Ramblers. Filming began during the flooding in South Louisiana in 2016 when director Bruno Doria met Louis Michot at cleanup efforts at Dockside Studios in Maurice. Following Louis and his brother, accordion artist Andre Michot, along with the other members of the band, the film joins the Ramblers on tour and delivers a message of cultural, lingual, and environmental preservation.

Says the film’s director/DP Bruno Doria, “We made this film with a focus on the language of Louisiana French and the culture of the music, but it all comes down to the people. To keep our culture alive, we have to support the people of our communities. That means providing music and enjoyment in good times, but also responding when times are bad. We went through this with the floods in 2016, now with Ida, and we will see this happen again. We want to contribute to find better solutions for the people who live here.”

Money made from the state tax incentive filming the movie was used to fund this event, along support from the Louisiana Solar Fund and Feed the Second Line.

First annual Louisiana Sunshine Fest will take place Nov 28th from 2:30PM to 8PM at The Broadside featuring music from Lost Bayou Ramblers with special guests 79ers Gang, Lady Red, and more, plus performances by Corey Henry & the Treme Funktet, Amigos Do Samba, and Julie Odell. Doors at 2:00pm, music begins at 2:30, and screening of On Va Continuer! The Lost Bayou Rambler Rockumentary at sundown. Food and drinks are included in the ticket price.

Footprint Project will start a solar workshop at 2pm when the doors open, and Another Gulf Is Possible is bringing a “ Rescue Shelter” to demonstrate, which will be outfitted with solar panels and a Powerpac at the venue, preparing for shipment to the next resident in need.

As huge hurricanes come more frequently, the communities of south Louisiana are looking for ways to bring together and share resources during tough times. Mutual aid efforts after Ida are still ongoing, but there is a lot of work to do.