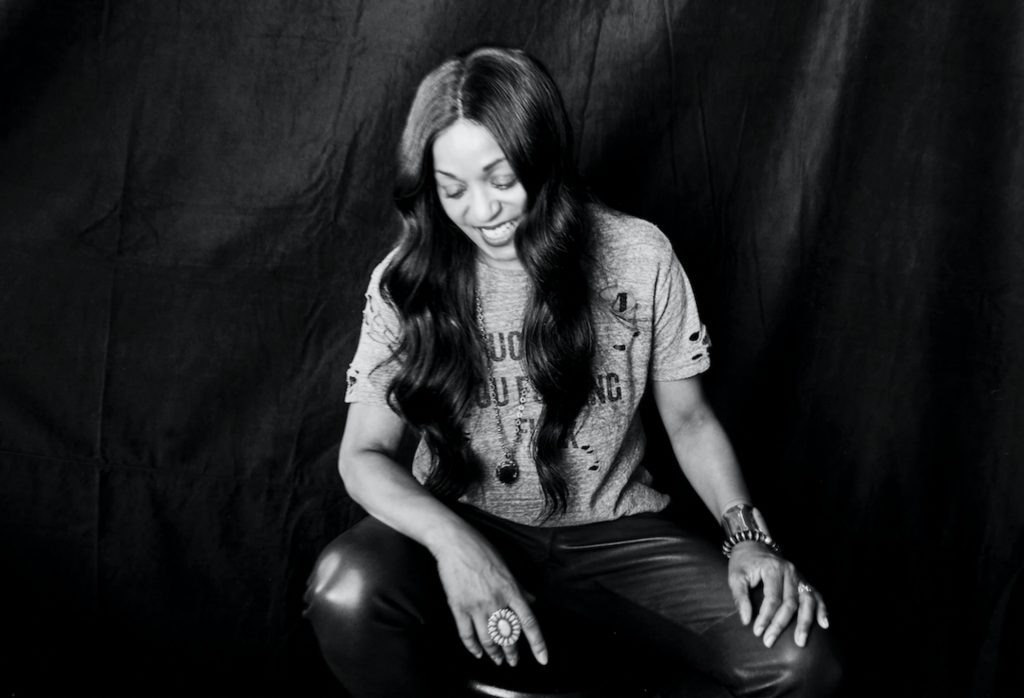 Danielia Cotton, who The New York Times says is “soulful enough to fill a revival tent” has announced her new studio album Good Day out January 21st, 2022. The new record channels Danielia’s eclectic mix of soul and rock while honoring the notion that “we are all warriors.” The album announcement is heralded by the new track “Super Cool,” a charming love song filled with euphonious verses and rollicking guitar riffs. 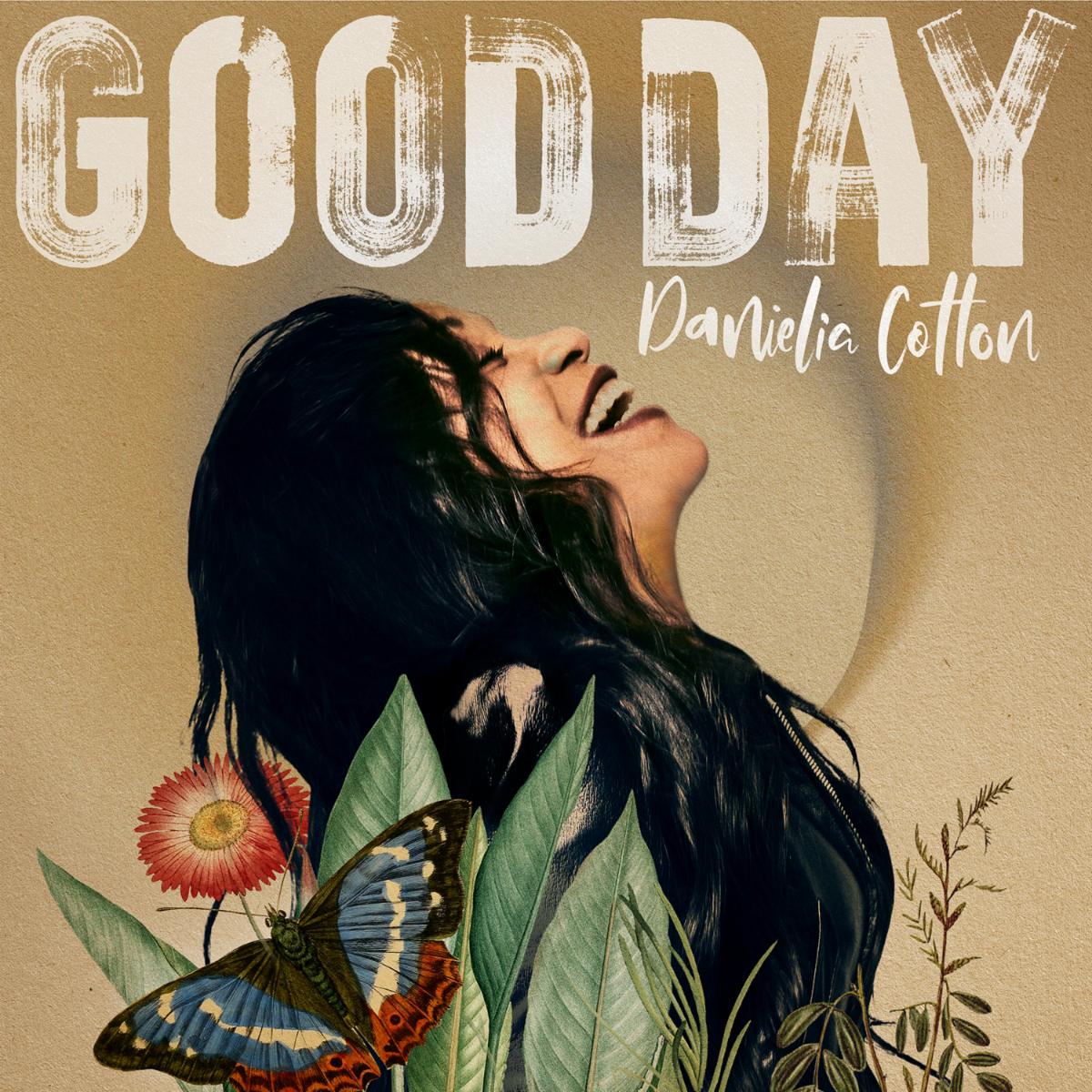 I’m 54 years old; I’ve been making music whether in my bedroom or on a stage for the past 30 years. Maybe it’s taken me that long to realize that there need not be a theme to a collection of songs, that endangered species we used to call an album.

What I will say is I have never been more proud of a collection or of my collaboration with the best producer, musicians and fellow songwriters that I have ever worked with.

This album is called ‘Good Day,’ not because it’s the theme but because it’s what I wanted most fervently these songs to give me when I listened to them, and thus also my audience: a good day, or at least a good mood for 3, 6, 9, 50 minutes. As it says in the title song, ‘it’s been a long, long year, so let’s dance, let’s sing.’

Most recently, Danielia paid tribute to the late Charley Pride with a moving cover of his number one single “(I’m So) Afraid Of Losing You Again.”

Having been compared to rock counterparts Lenny Kravitz and The Black Crowes, Danielia steps into the rock landscape without sacrificing her musical values or sound. an authentic flare for her audience.

Danielia’s soulful vocals merged with gritty, rock ‘n’ roll elements, and her lyrics are spawned by her angst-ridden youth and early life experiences confronting race, gender and wealth disparity. Danielia not only has embraced the notion of Black Rock–she has redefined it. Coming from a small town in New Jersey with few faces of color like her own, Danielia was raised by a single mother who showcased the value of music and education. Although her hometown is more racially diverse now, it was her no-shortcut-taking upbringing that helped her discover rock ’n roll music.