Hanna PK’s ‘Blues All Over My Shoes,’ Produced by and ft. Kenny Neal, Out Today 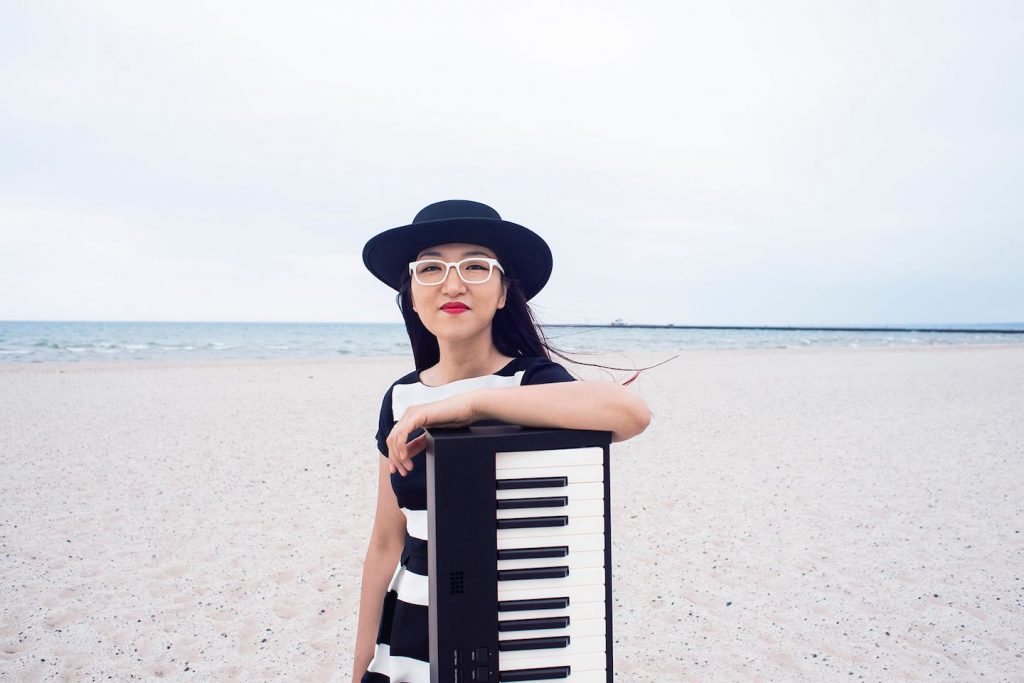 Hanna PK is a solid pianist, soulful vocalist, and vibrant performer, born and raised in South Korea, currently residing in  Rochester, NY. She plays a wide variety of the blues & swing, old school folk, and boogie-woogie. Her dynamic songwriting style ranges from funky tunes with socially conscious lyrics to mournful slow blues; from a pop-edged ballad to an uplifting swinging number; and from barrelhouse boogie to jazz.

Her first Booga Music/VizzTone release, out today, is a full length album produced by internationally known bluesman Kenny Neal. Blues All Over My Shoes presents what has been developed and honed over years in the woodshed and nights gigging with her band. 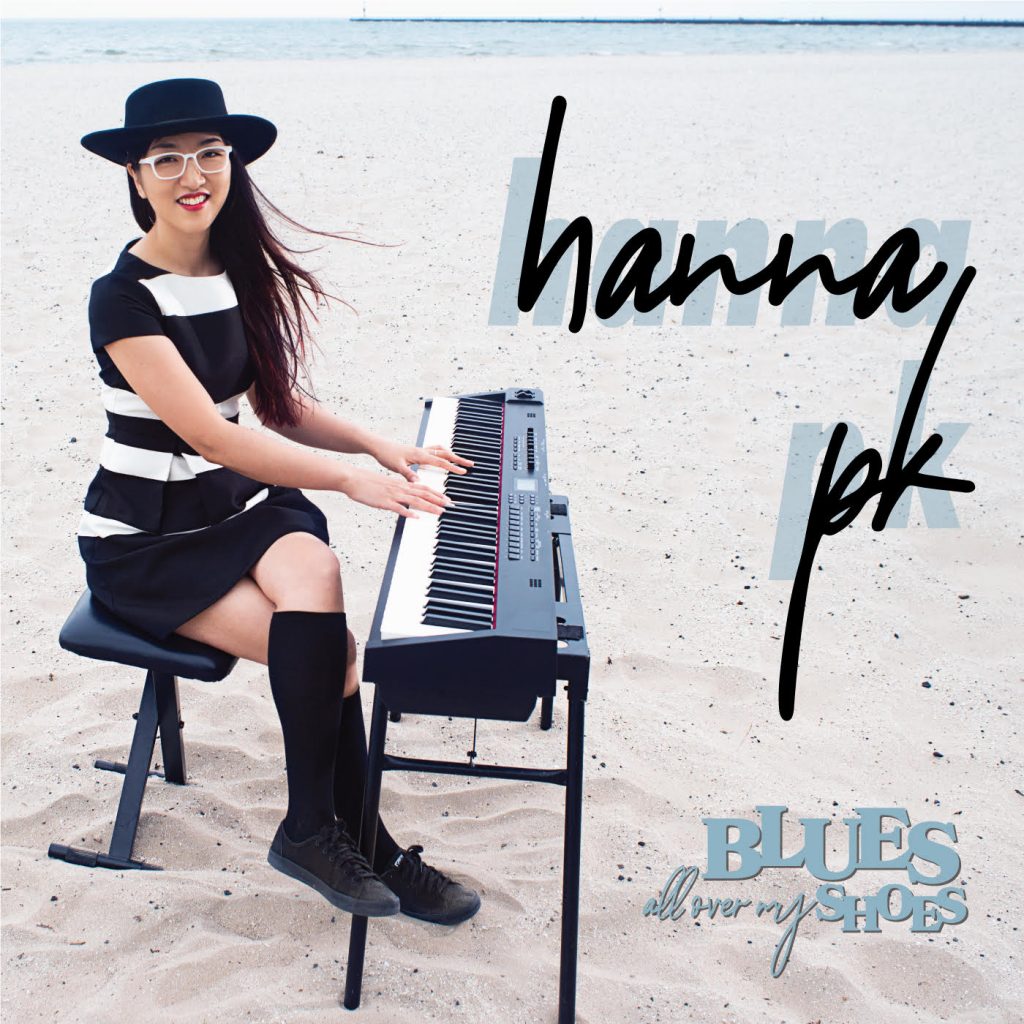 Though Kenny had met her in Memphis during IBC  2019, and during his tour in upstate New York, what got his attention to sign her to his label was a video of hanna’s  performance on a Curtis Jones’ tune that she recorded in her U-Haul storage room.

“My first impression of Hanna is that she was very interested in music itself, the blues itself. I mean  there wasn’t something else, like jumping on the bandwagon. Instead, it was something sincere,  like from the heart.” – Kenny Neal

For her first major outing, she’s packed the album with 10 originals, with just one cover song – yet no two songs are  alike. World blues fans, especially piano blues fans, will get their fill from this smorgasbord. Kenny Neal really  wanted to focus this album on PK and her songs, showcasing her ability to lead a band with her roaring keyboard  along with her resonating voice. But he also performs on a few tracks which is a special treat.

Blues All Over My Shoes – Choose Preferred Service