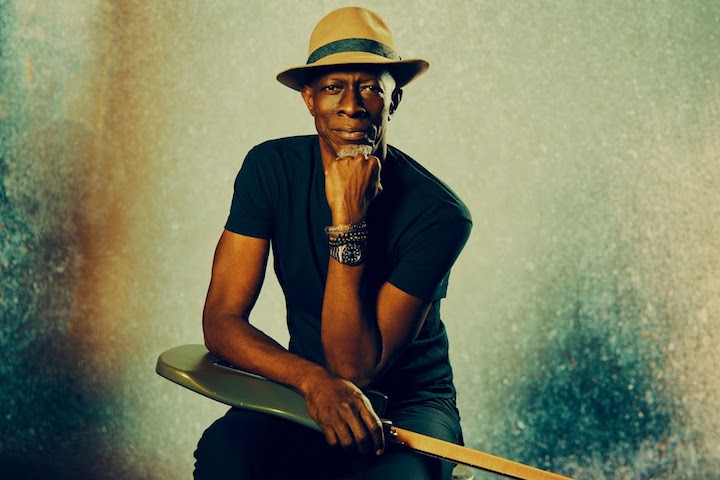 Today, five-time GRAMMY winner Keb’ Mo’ released a cover of Bill Withers’ “Lean on Me” from his forthcoming album, Good To Be, that will be released on January 21, 2022 via Rounder Records. Good To Be is now available for pre-order. 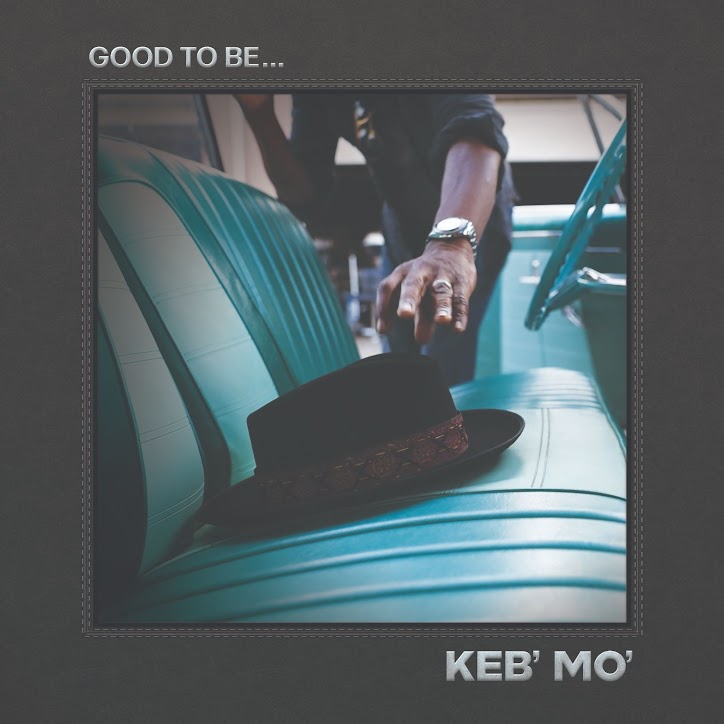 “‘Lean on Me’ is probably one of the most famous songs about friendship. I wanted to record it to honor my friend, Bill Withers, who we sadly lost last year. What makes this version special to me is the contribution from my lifelong friend, the Freedom Rider, Ernest ‘Rip’ Patton, who passed on this year. This was the last time I got to record his booming bass voice. I’m gonna miss calling on my brothers,” explains Kevin Moore, who is best known by his stage name Keb’ Mo’.

Last Month, Keb’ Mo’ announced the album with the official video for “Good Strong Woman” featuring Darius Rucker. Earlier this year, he released “Sunny and Warm” and  “The Medicine Man” (feat. Old Crow Medicine Show), which will both appear on the forthcoming album.

The album was written between Nashville and his childhood home in Compton, California, which Keb’ recently purchased and renovated. He often found himself reflecting on the idea of home and contemplating what it means to belong and what it takes to stay true to yourself. ​​“You can’t bring an attitude to Compton,” reflects Keb’. “You can’t pose. You can’t be anything but real when you’re walking down the same streets you used to ride your bike on as a kid. In a lot of ways, coming back there felt like it completed me.”