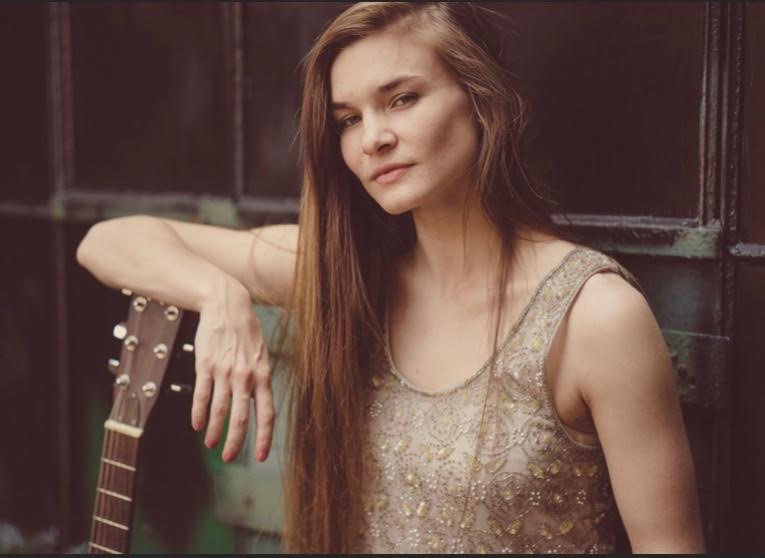 Katie Henry is on her way. The New Jersey songwriter might have started out banging on doors, braving New York’s bearpit blues clubs, playing piano until her fingers bled, and winning over the city one show at a time. But lately, the multi-instrumentalist has raced through career milestones at a rocket pace.

There was her Blues Blast and IBMA-nominated 2018 debut album, High Road. Her international breakout on Ruf’s 2021 Blues Caravan Revue. Now, with the release of her second album, On My Way, Katie has found another gear. Whether slinging her trusty Gibson SG, hammering the keys, or hollering up a storm, these ten original songs, co-written with bassist and slide-guitar maestro Antar Goodwin, announced her as an alchemist who creates gemstones from the base metals of American roots. 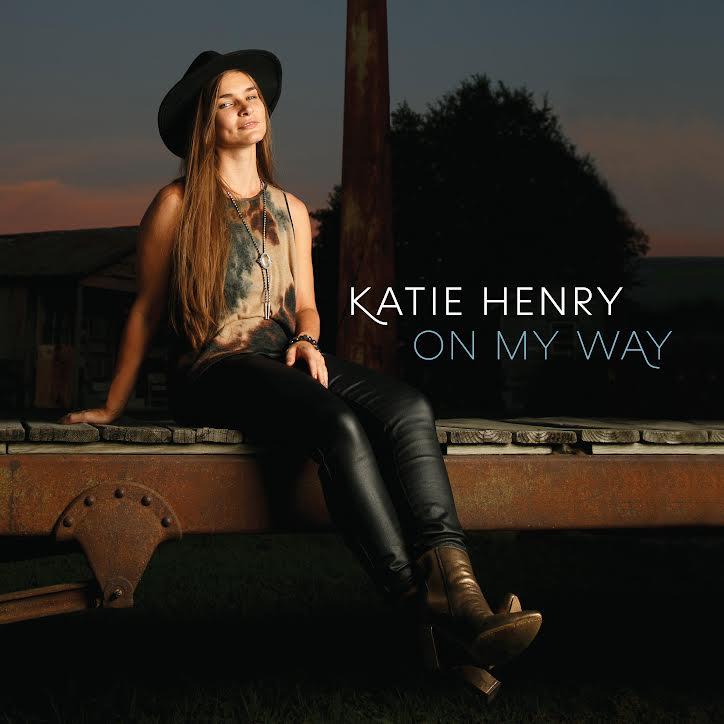 “There’s a great range of songs on this album,” Katie reflects. “You get a sense of the things I’ve been going through, the fights I’ve won, the fights I’ve lost, and the determination needed to continue. All wrapped in a rock and roots package.”

With fiery guitar chops and natural charisma, she was soon a New York City jam scene favorite. Those there remember songs of many genres, blues, rock, R&B, funk, pop, soul, and country, and her stage presence evoked Bonnie Raitt and Janis Joplin at their most magnetic.

And while High Road was the introductory handshake, On My Way is the profoundly personal second album on which Katie gives you her beat-up heart. It all started in May 2021, when Brooklyn’s Degraw Sound opened its doors to Katie and producer/guitarist Ben Rice. The crack lineup of Goodwin, Kurt Thum (piano/organ,) and Greg Wieczorek (drums/percussion,) plus British harp ace Giles Robson.

“We recorded the album live during the pandemic,” reflects Katie, “and it was so fun to be able to record in a room with people after feeling isolated for such a long time. The majority of the album was recorded live, and I love that feeling. It’s like capturing lightning in a bottle.”

Premiering exclusively on ABS today is the video for “On My Way.” Like the album, she says, it’s about letting go of the past in order to embrace a new future. Of the blues stomp title track, Katie tells us:

“On My Way” describes a journey of perseverance, and the song itself helps me to channel the strength that I need to continue on despite challenges and setbacks, ready and willing to face more. It’s about letting go of the past in order to create a desirable future, which sounds much easier than it actually is! Persevering despite setbacks is difficult, but this song helps me channel the strength that is needed to do it. And perhaps most importantly, it reminds me to have patience with the process. I will get there, and maybe I’m not there today, but I believe that I can be one day, and that belief is enough to see me through to the other side. I hope this song can do the same for others!

The video was a lot of fun to make and tells a story of transformation. I am moving beyond the version of me that feels weighed down by the past throughout the video. When I throw my hat off and run to meet my band at the rooftop, it represents the new version of me who feels free and ready to embrace her future.