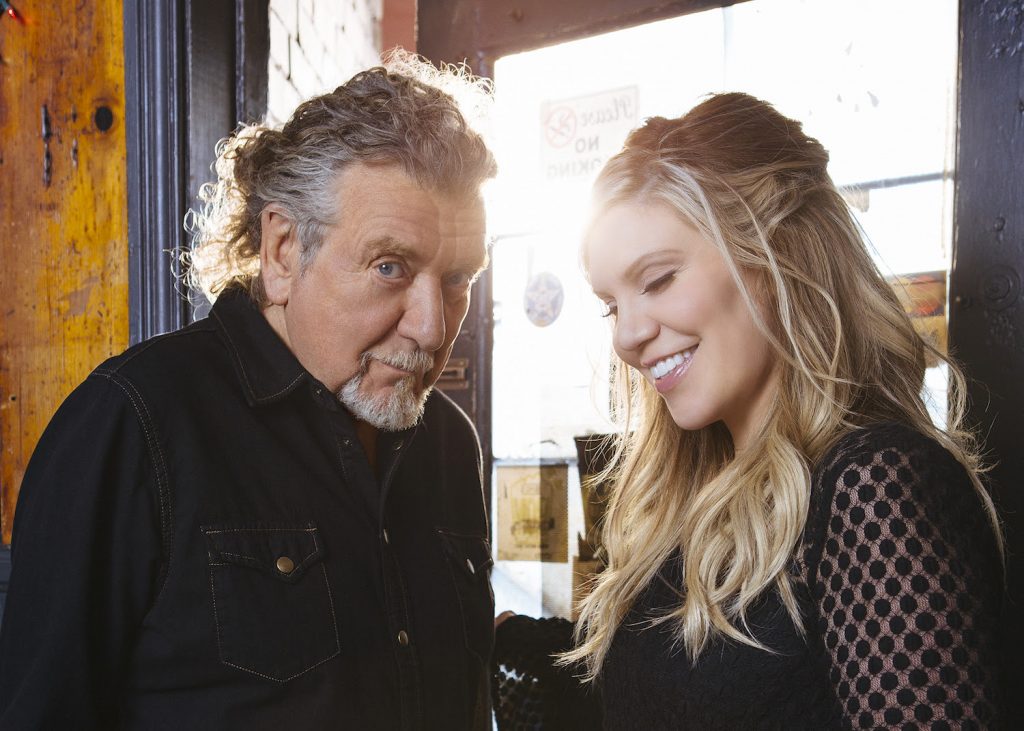 Today sees the release of a new Robert Plant and Alison Krauss song, “It Don’t Bother Me,” from their forthcoming album. Out November 19 via Rounder Records, Raise The Roof is the pair’s first offering in 14 years. 2007’s Raising Sand earned six Grammys, including Album and Record of the Year. 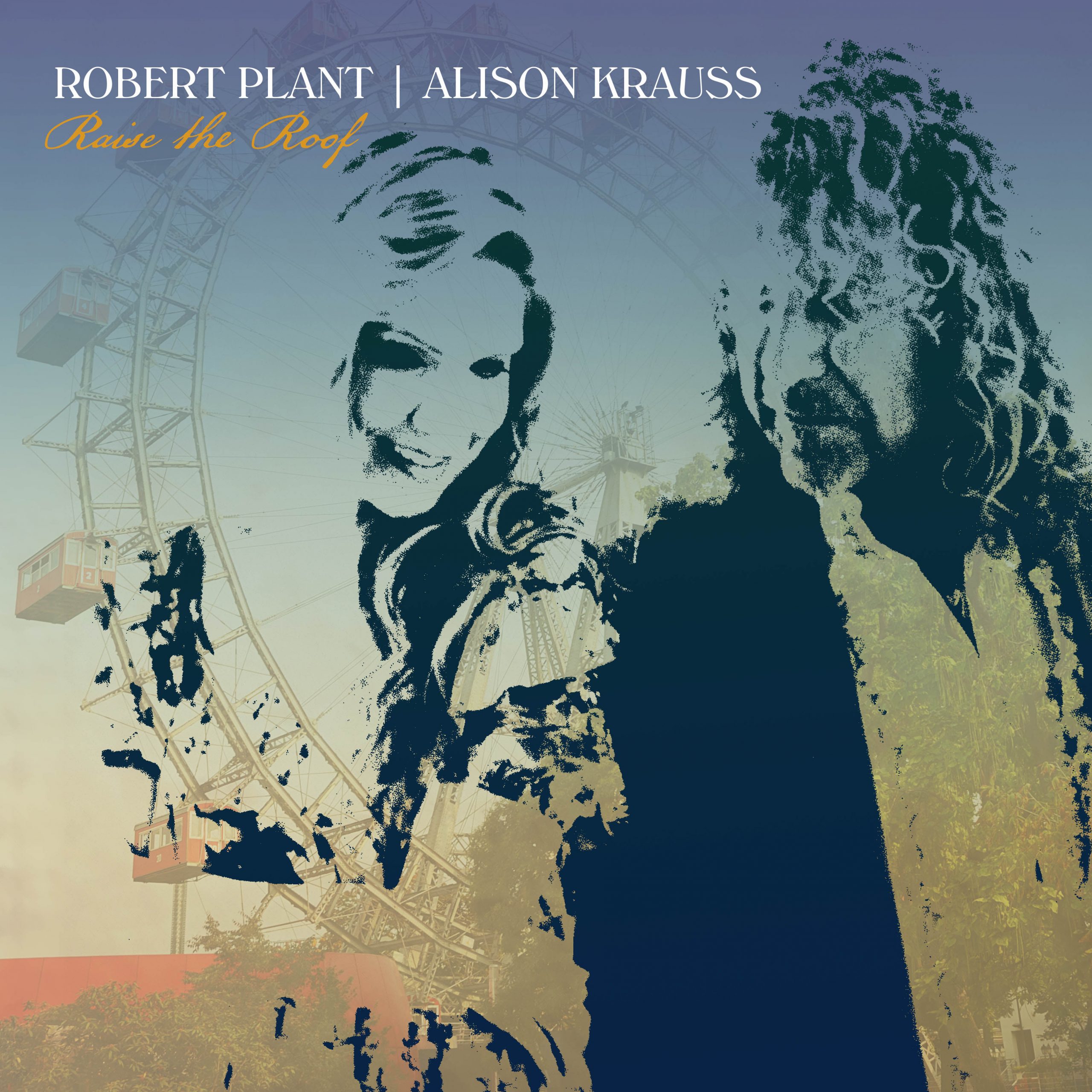 On “It Don’t Bother Me,” the final preview of the album, the pair reimagine an acoustic composition by Bert Jansch in an arrangement led by Krauss — featuring dolceola, marxophone and pedal steel, handclaps and percussion, and meshing guitars of Marc Ribot and Los Lobos’ David Hidalgo.

Robert Plant said in a statement, “I’ve been a big follower of Bert Jansch’s work since I was a teenager, and of that whole Irish, Scottish, English folk style that has a different lilt and different lyrical perspective. I was very keen to bring some of that into the picture.”Alison Krauss added, “One of my favorite parts of this is the songs and songwriters that I had never heard of. Working with Robert, and with T Bone, is always a great education in music history.”

“It Don’t Bother Me” follows lead single “Can’t Let Go,” which just spent 10 consecutive weeks at #1 on the Americana radio charts, as well as the album’s sole original song, “High and Lonesome,” penned by Robert Plant and T Bone Burnett.

“It Don’t Bother Me” Credits