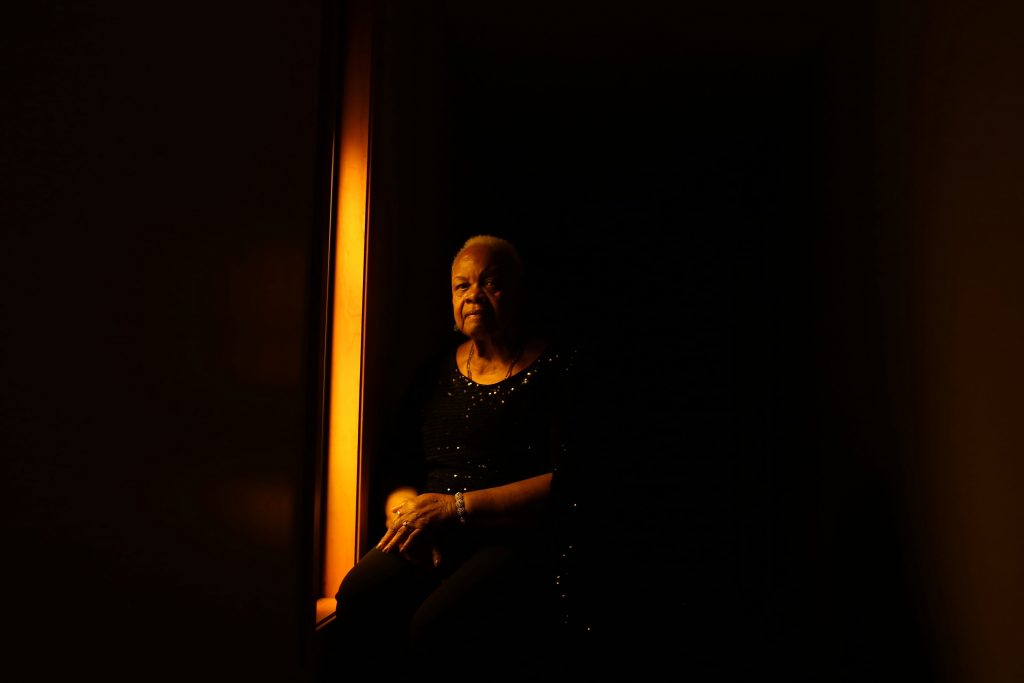 According to Soul Speaking, every soul is sacred. In the space of unconditional love, no judgment exists. In the music world, Sacred Soul is the feel good music that mashes together the good times of our human lives and aspects of the Divine. Consider if you will Gospel music containing elements of funk, blues, and soul. That is what Elizabeth King has created on her album, Living in the Last Days, out now via Bible & Tire. 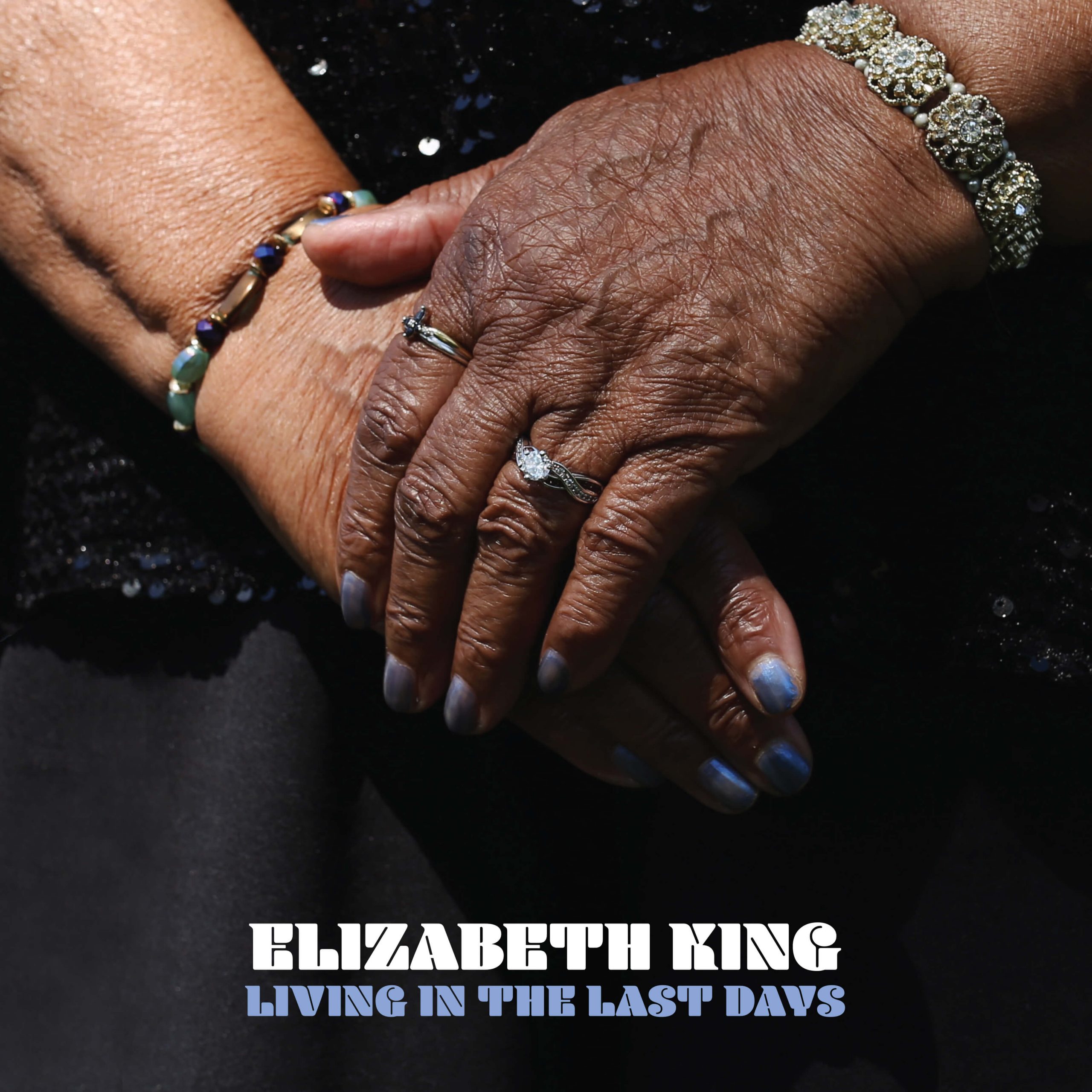 King began singing with Memphis gospel group the Gospel Souls in 1969. One of their albums was reissued in 2019, Elizabeth King and the Gospel Souls – The D-Vine Spirituals (Bible and Tire) which includes the King original, “I Heard the Voice.” The song was inspired by a near fatal car accident the singer survived.

King never expected to walk again. Seventeen days after that terrible car accident in 1969, told by doctors not to expect to walk and finally home from the hospital, she took her first steps and pledged herself to the Lord after that. She weeps with gratitude as she recounts the story. It’s a journey that led her to make indelible sacred soul music in the 1970s as Elizabeth King & The Gospel Souls, the rare female singer fronting an all-male backup group.

Producer of her new album Living in the Last Days, impresario of Memphis’ Delta-Sonic Studio, and Bible & Tire Recording Co. head Bruce Watson said, “Elizabeth King quit recording Sacred Soul In the mid-seventies to concentrate on raising her fifteen children. Forty-five years later when she stepped in front of that studio microphone it was pure magic, almost like her voice had been frozen in time.” The musical power of her conviction, strengthened with the fifty-year interval, serves to make Living In The Last Days a landmark album, her, for Bible & Tire, for sacred soul music, and for her city of Memphis.

The first track, “No Ways Tired,” starts with a simple bass line. King’s vocals blow in like a storm, strong and awe-inspiring. This isn’t just Gospel music. It’s Sacred Soul, praising God with a beat. “He Touched Me” follows and you can hear King’s vocals get even more powerful as if the first track was just a warmup.

From then on, Living in the Last Days runs the gamut of Memphis musical genres. From the hand-clapping, good time title track to the funk infused “Testify,” and “Reach Out and Touch Me,” this album did reach out and touch me. A ton of artists have released music mid-pandemic to bring a feel good vibe to their fans. Elizabeth King has gifted this album to the world.

If not for the lyrics, “Mighty Good God” would sound at home in any Delta juke. It’s a bluesy call-and-response that hits just right. The brushed drums mix with sweet guitar licks, a thumping bass and a group of backing singers that are tighter than two coats of paint. “A Long Journey,” sounds like it could have come from Bluff City’s famous Hi Studios in its hey day. Pure Memphis soul with a positive message.

“Walk With Me” uses a syncopated beat and well placed horns to give the feel of early rock and roll, while “Call On Him” could be a re-imagining of Wilson Pickett’s “634-5789.”

Arguably the most dynamic song on Living in the Last Days is “Blessed Be the Name of the Lord.” All bets are off with the band and backing singers as King handles this one a cappella.

Whether the current world situation still has you in a state of depression, or you’re feeling relieved that an end to this 21st Century plague is nearing an end, Living in the Last Days is the joyful noise you’ll want to play over and over.

Editor’s note: Elizabeth King, producer Bruce Watson, and music video makers Ben Chappell (Arctic Monkeys creative director and videographer) and Bill Reynolds (Band of Horses founding member) have joined forces for a new music video of her new funky single ”What You Gonna Do,” with Matt Ross-Spang on guitar. Watson released it on his Bible & Tire Recording Co. imprint, with a new album I Got A Love slated in early 2022.