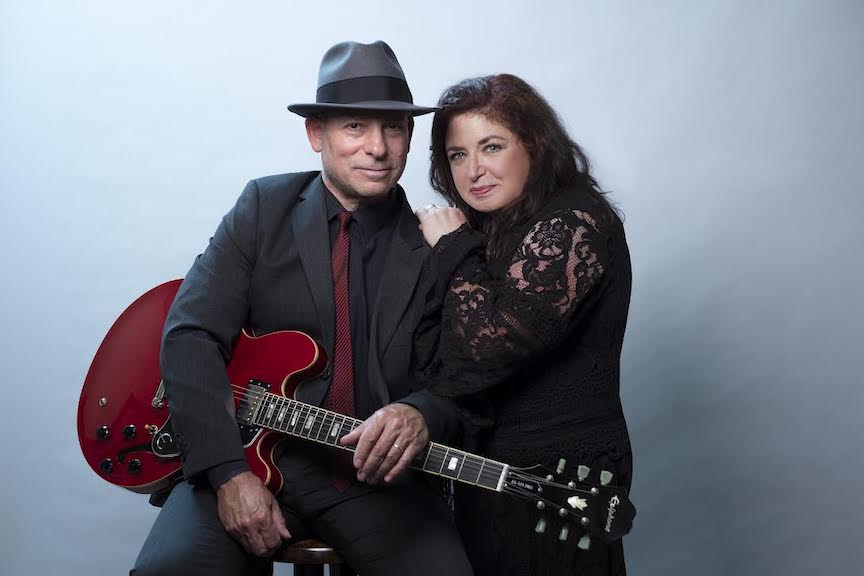 The Twangtown Paramours are an award-winning duo from Nashville, as well as three-time Kerrville finalists and winners of Texas’s Wildflower Contest. The husband and wife team of Mike T. Lewis and MaryBeth Zamer are excited to release their new album, Double Down on a Bad Thing, in February. 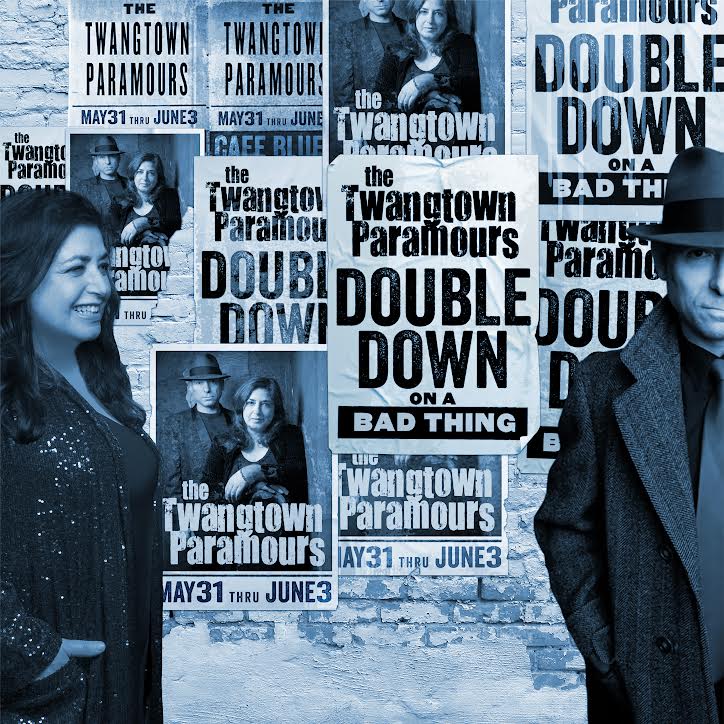 On Double Down on a Bad Thing, the Twangtown Paramours ask their audience to recall when catchy pop melodies and great blues-influenced grooves ruled the world, when dynamic Beatlesesque chord progressions served as the soundtrack of a confident and evolving society, and when music inspired forward thinking and action.  If the positive feel and energy of a past musical era can help change people’s mindsets to one of positivity and hope, this is the album to do it. If not, it will at least cheer folks up while they are listening.

MaryBeth sang background vocals for Eva Cassidy and is the main author of some of the most meaningful songs in the Twangtown Paramours catalog.

Mike is a session musician and songwriter and author of a #1 platinum selling pop ballad in Korea. He also sometimes plays upright bass for Jimmie Dale Gilmore and does a little TV acting. He has appeared on the Investigative Discovery Channel and as a background actor on CMT’s Nashville.

Twangtown Paramours bring us some holiday cheer today with an exclusive premiere of their new single “My Gingerbread Man.” Of the song, Mike T. Lewis tells ABS:

“My Gingerbread Man” is perhaps our favorite song on the new album. 40% nice, 60% naughty, and 100% whimsy. This song, like much of the mostly upbeat and retro project, is a harkening back to boom times in America. It sounds like it could be found on AM radio in 1963 in a playlist of Brenda Lee’s “Rockin’ ‘Round the Christmas Tree,” Bobby Helms’ “Jingle Bell Rock,” and the Chipmunks’ “Christmas Don’t Be Late.”

Besides MaryBeth on vocals and me on guitars and bass, it features Shawn Pelton from the Saturday Live Band on drums, New York session pianist and organist at Yankees Stadium, Ed Alstrom, and Dan Nigro of Smokey Joe’s fame on saxophones.