Christmas Crackers From the UK 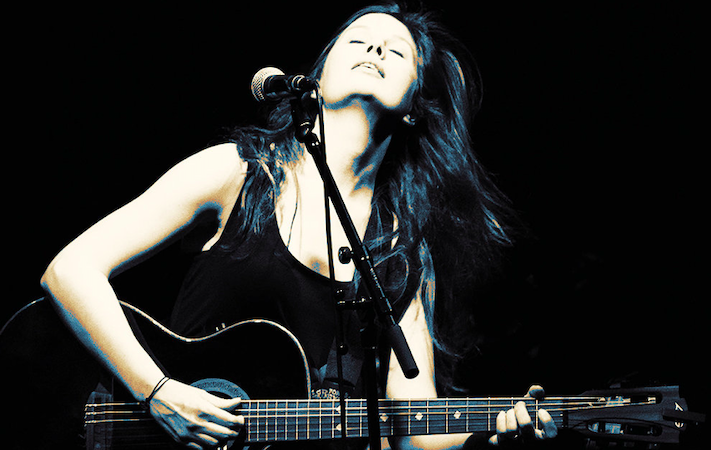 London based troubadour and peace campaigner Sean Taylor epitomizes the ‘Best of British’ roots music with his single, “It’s Always Love” from the iconic studio album, The Beat Goes On. This emotionally drenched duet with saxophonist supremo Michael Buckley is a poignant reminder there is always love, beauty and hope that even in these dark times. “When we find someone special/ It is a reason to survive/ It’s always love.”

A major highlight of the Scottish blues calendar was Liz Jones’ moving and respectful tribute to the late Peter Green’s Fleetwood Mac. Backed by her phenomenal band, Broken Windows, Liz followed this with a highly acclaimed protest song, ‘Stain” and a brand new album for Christmas, Bricks & Martyrs.

“Call Center Blues” from the LP sums up the reality of a highly accomplished musician working all hours to make a living. The monotony of the job plus the intense pressure to achieve in a high sales environment are replicated perfectly by Jones’ husky vocals and the startled expression on her face!

Teenage sensation and child prodigy Toby Lee famously jammed with Joe Bonamassa at the Royal Albert Hall in London and with Peter Frampton and Billy Gibbons in California. I first saw Toby in the ‘School Of Rock the Musical’ when he was 12 years old and it was obvious he had the potential to make it to the top. He has followed up his debut album, Aquarius with a single, “Lie To Me” — the latter showcasing his maturing vocal talent alongside scintillating axe work.

The solo career of Ruth Lyon in 2021 reached a significant high point with her debut EP Nothing’s Perfect and the streaming success of the single, “Motormouth’.  Ruth’s first UK solo tour early next year will be a precursor to her first professional gig in Austin, Texas courtesy of South By SouthWest (SXSW). America will welcome our leading disability and inclusion ambassador: Ruth’s creativity, positivity and ineffable spirit make her a powerful role model shining a light for her generation.

2021 was a real treat for Scottish blues fans when the Gerry Jablonski Band joined forces with blues titan Alan Nimmo (King King) to perform at the Edinburgh Jazz and Blues Festival. Their memorable rendition of “Soul Sister” stole the show so listen out for Peter Narojczyk’s virtuosic harp antics and two of the best axe grinders in the UK.  “Soul Sister” is also a track from Gerry’s LIVE at The Blue Note album.

To all readers, have a peaceful festive time over Christmas.