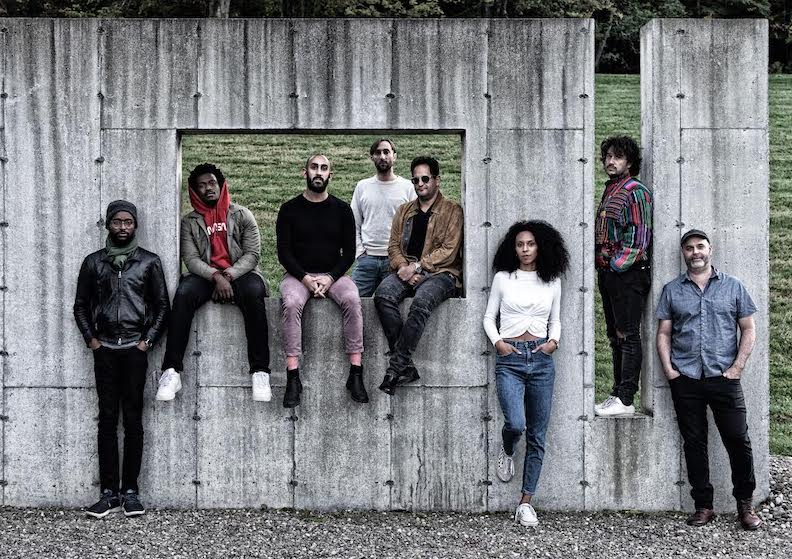 Creative destruction. That’s how Gideon King describes the process of making music with his all-star band, Gideon King & City Blog (GKCB), and it’s easy to hear why: the band’s music is both sophisticated and accessible, weaving its way through unexpected changes with lush arrangements and addictive hooks. King’s gifts as a writer and instrumentalist are on full display in his recent output, but more than anything, his music is a testament to the chemistry he’s able to generate with his bandmates in GKCB, an ever-evolving group whose virtuosity adds up to more than the sum of its parts. 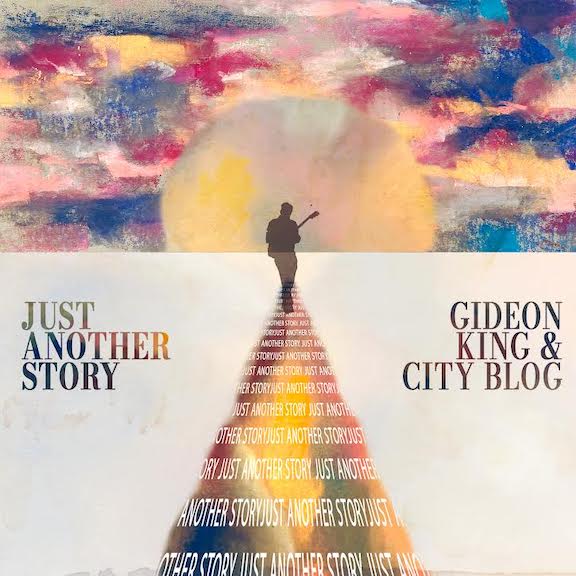 Born and raised in New York City, King was surrounded by a wide range of music in his youth. His brother was a jazz prodigy who was already playing with the likes of Dizzy Gillespie at the age of ten; his parents were classical purists who begrudgingly acknowledged even the mere existence of pop and jazz,  and his sisters were free spirits who turned him on to the likes of Neil Young, Jimi Hendrix, and Pink Floyd.

When he launched Gideon King & City Blog in 2015, King envisioned a studio project that synthesized all of those formative influences into a cohesive whole, a loosely defined group with a rotating cast of characters who would come in and out based on the needs of each tune. King’s work features an astonishing list of collaborators, including guitar pioneer John Scofield (Charlies Mingus, Miles Davis), sax legend Donny McCaslin (David Bowie, Bobby McFerrin), renowned vocalist Marc Broussard, and SNL bassist James Genus (Herbie Hancock, Chick Corea), among others.

Writing abstract depictions of love and lament against the sophisticated backdrop of the City that Never Sleeps, King traverses the worlds of jazz, rock, and pop all at once and all his own. Premiering exclusively today is the band’s new single, which features vocals from award-winning Alita Moses — who is singing backup on Jacob Collier’s world tour next year. Of “Just Another Story,” King tells ABS:

“Just Another Story” is a pop ballad that sprung from a snowy winter evening in New York City. Nobody could make it to rehearsal that night except for three of us: Bryan Reeder (exceptional keys man), Alita Moses (world class vocalist), and me (Gideon). When you don’t have enough people to play you might as well write something. And so we did. All three of us shaped the song so it was ready for production. We are proud of this thing and the whole GKCB crew for bringing it to life.

I never see the need to tell anybody what a specific composition is about. In the end the impact and meaning of any song is up to those who listen.  I really hope everybody likes this one. We worked really hard on it.