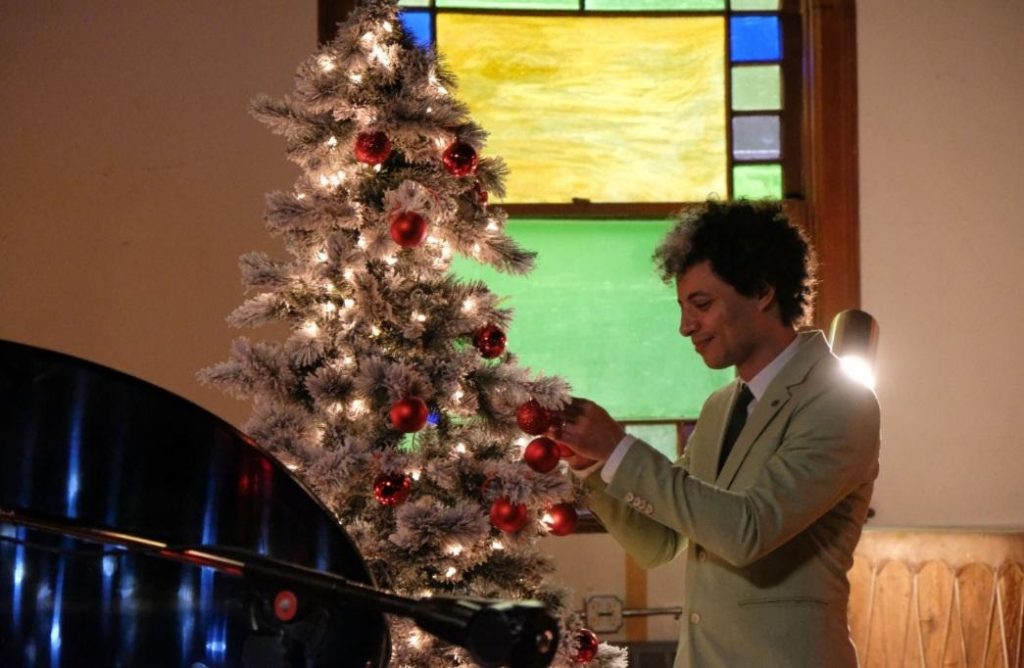 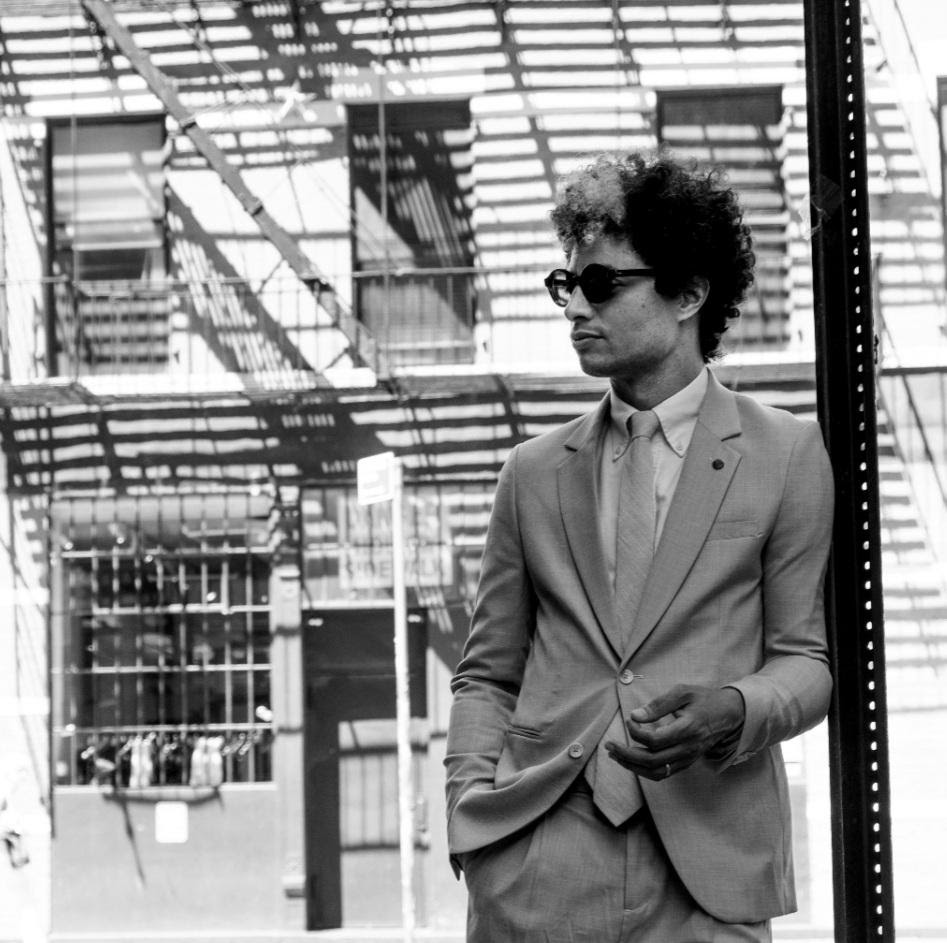 The contemporary album celebrates the holiday season while honoring classic jazz and pop records of the 1950s. Combining the classic jazz-crooner elegance of Frank Sinatra and Nat “King” Cole with the earthy sophistication of soul legends Stevie Wonder and Donny Hathaway, the ten track Merry Christmas from José James takes listeners on a world-class holiday experience from one of the greatest living voices in jazz.

Listeners can find two original tracks, “Christmas in New York” and “Christmas Day” along with popular ballads such as “The Christmas Song,” “White Christmas,” “Let it Snow” and “This Christmas,” a modern twist on the Donny Hathaway holiday favorite. In James’ version, he musically brings an aspect of R&B and hip-hop to the mostly Jazz collection.

Songwriting for the project was spearheaded by James and his partner, recently Grammy nominated Talia Billig. The album’s studio band features Grammy winning and nominated all stars Ben Williams (bass), Aaron Parks (piano), Jharis Yokley (drums) and Marcus Strickland (soprano saxophone). Produced by James and Brian Bender and recorded by Ariel Shafir at Dreamland Studios, the album was mastered by Frank Arkwright at Abbey Road Studios. The session was recorded completely live on 2” tape and mixed in LCR (left-center-right) by Brian Bender at Motherbrain West.

“It’s the perfect album to put on whenever there’s a certain spirit in the air,” James says. “I hope that people can feel a little bit of the joy and the wonder, year round, that 8-year-old José felt, not only about Christmas and all the obvious things—the ornaments, the tree, the holiday season—but also the music.”

James, a Minneapolis, MN native who spent most of his career in New York, was discovered by Gilles Peterson in London before his major label debut with Blue Note Records. He has produced and written 11 albums covering the best of jazz, pop, hip-hop and R&B. In 2017, José made his screen debut with a performing role in Fifty Shades Darker. He now lives in Amsterdam with Talia Billig, his partner and Grammy nominated songwriter.