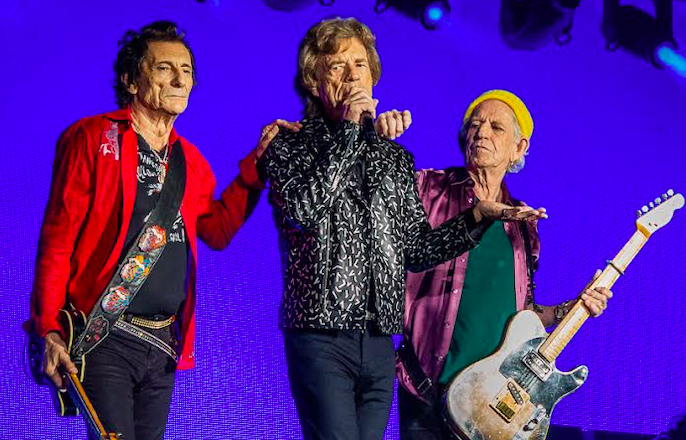 In case you missed it, the family of Charlie Watts held a private celebration of the late Stones drummer’s life on the night of December 6. The event took place at the popular Ronnie Scott’s Jazz Club in Soho, London.

Mick Jagger, Keith Richards, and Ronnie Wood were among the attendees and finished the touching event with a surprise performance of standards.

Also in attendance were the band’s touring and recording musicians Lisa Fischer, Bernard Fowler, Tim Ries, and of course former bassist Bill Wyman. Jools Holland led a band of Ben Waters, Axel Zwingenberger, and Dave Green — a childhood friend who played with Watts for many years in jazz bands.

The Stones played “Down The Road a Piece” and the Jimmy Reed classic “Shame, Shame, Shame,” a song that appeared in early Stones setlists and also on 1981’s Tattoo You.