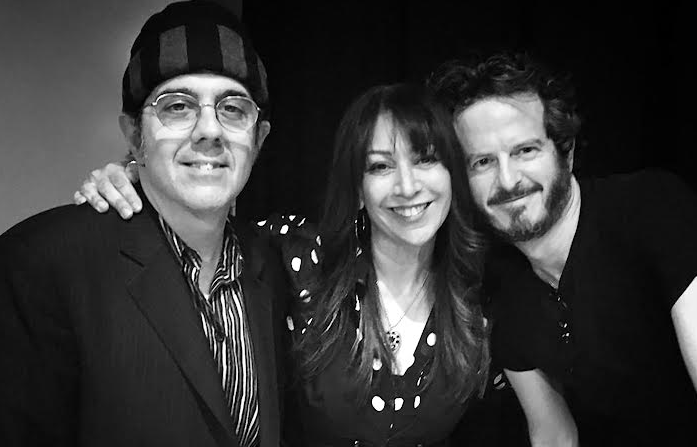 Back in November of 93’, Dina Regine was floored by Nirvana’s Unplugged MTV performance of  “Where Did You Sleep Last Night,” and it was also the first time she had ever heard the song.  She of course did her research to hear Lead Belly’s version, and a passion for the song began. In 2008, she recorded a live version of the tune (also called “In The Pines”) at her home studio, and it’s been sitting around waiting to be born ever since.

When the opportunity arose to do The Sunflower Sessions, Regine pulled the song out of bed, and brought in Noah Hoffeld to layer cellos on the track to complete her vision. Mark Plati, who has just completed production and mixing on the latest David Bowie box set to be released by January 2022, mixed and co-produced this song. 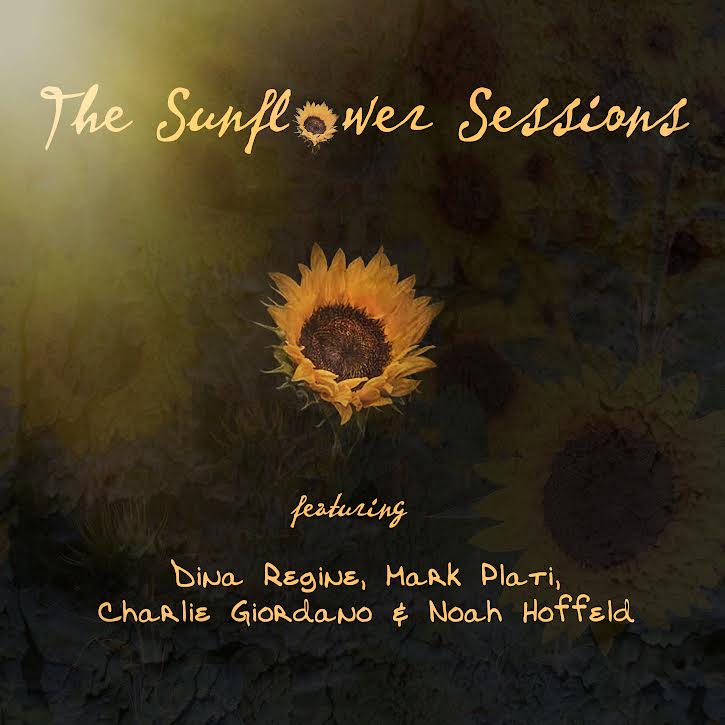 As the song was being fancied up, the concept for a video started to percolate in Regine’s head. “I had this idea for a mini movie, black and white 8mm film noir look with an eerie haunting  feel. I mean, it’s a murder mystery and I wanted to have some fun, and get creative with this  video” Regine built a little set in her living room to video herself, and pulled out some saved clips she had taken in Santa Fe and a swamp in New Orleans. She added a few stock footage clips as well to complete the story.

“I’m playing two characters in the video, both the narrator and the gal who is the one in question as to where she slept,” says Regine. Designer Karen  Fleisch (who designed and made the gorgeous Victorian velvet coat worn in the video) shot the  outdoor scenes of Dina in Central Park, however the look of it is more like it’s a setting deep in the countryside, anywhere not Manhattan. Regine compiled all the clips and edited the video  you’re about to watch.

The three-covers EP, The Sunflower Sessions (title inspired by Van Gogh), was released on 12/1/2021 and is a collaboration between Dina Regine, Mark Plati (David Bowie), Charlie Giordano (Bruce Springsteen), and artist Noah Hoffeld. It is available on all digital platforms as well as Dina Regine’s Bandcamp page.

Premiering exclusively is the video for Regine’s interpretation of Lead Belly’s “Where Did You Sleep Last Night,” in which she preserves both the song’s haunting quality and the folk-blues practitioner’s legacy. By using vocal emphasis to stylize her voice, however, she undeniably puts her own stamp on the classic — with 12-string guitar, accordion, and cello adding color to echo the mood.

Sometimes, projects need a little time to percolate. I did this live recording of ‘Where Did You Sleep Last Night’ back in 2008, but wanted to add a little color to it.

Finally, in 2020, ‘The Sunflower Sessions’ brought it to life, with the help of Noah Hoffeld on cello, and Mark Plati mixing and co-producing the project. It also gave me a chance to dive a little deeper into my photography and video editing with this eerie black and white 8mm video that I also play two characters in.