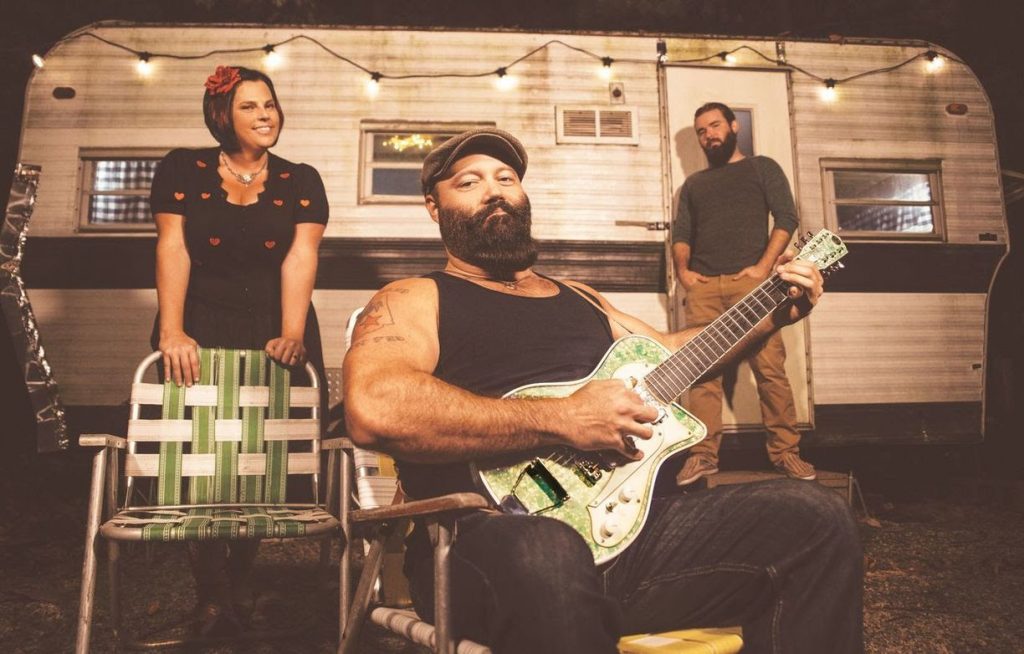 Two-time Blues Music Awards nominees The Reverend Peyton’s Big Damn Band are the greatest front-porch blues band in the world. The band is led by Reverend Peyton, who most consider to be the premier finger picker playing today. He has earned a reputation as both a singularly compelling performer and a persuasive evangelist for the rootsy, country blues styles that captured his imagination early in life and inspired him and his band to make pilgrimages to Clarksdale, Miss. to study under such blues masters as T-Model Ford, Robert Belfour and David “Honeyboy” Edwards.

Now the Big Damn Band are back with a new video for the song “Rattle Can” from their latest record, Dance Songs For Hard Times. The album, which debuted at #1 on the Billboard and iTunes Blues charts, was produced by Vance Powell (Jack White, Chris Stapleton).

According to the Rev, “We are primed and ready. I mean look at our latest video if you don’t believe me. I can’t wait to get out there.”

Some of the Spring dates have Zach Person as support. Emerging out of Austin, Texas, Person plays loud and raw, connecting with his fans on a primal sonic level. Person’s self-titled, debut LP dropped on April 2, 2021 and has since been drawing press attention far and wide. 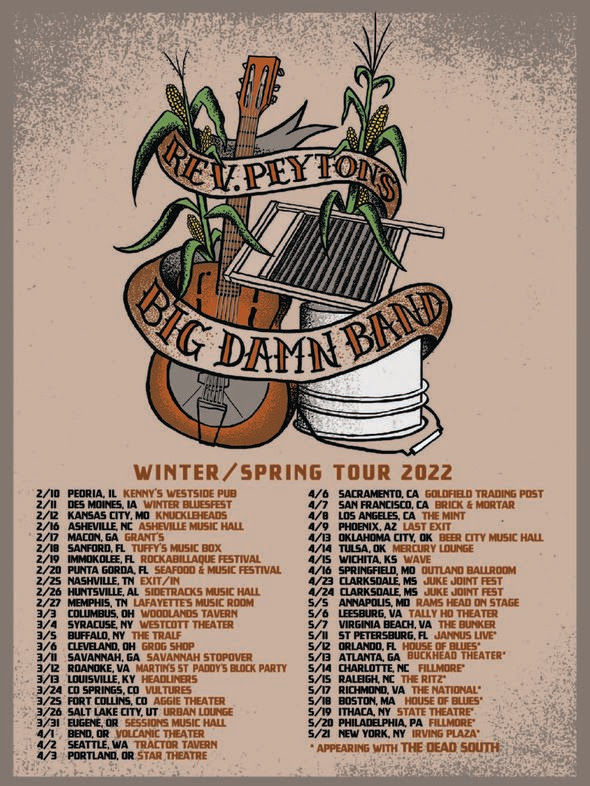