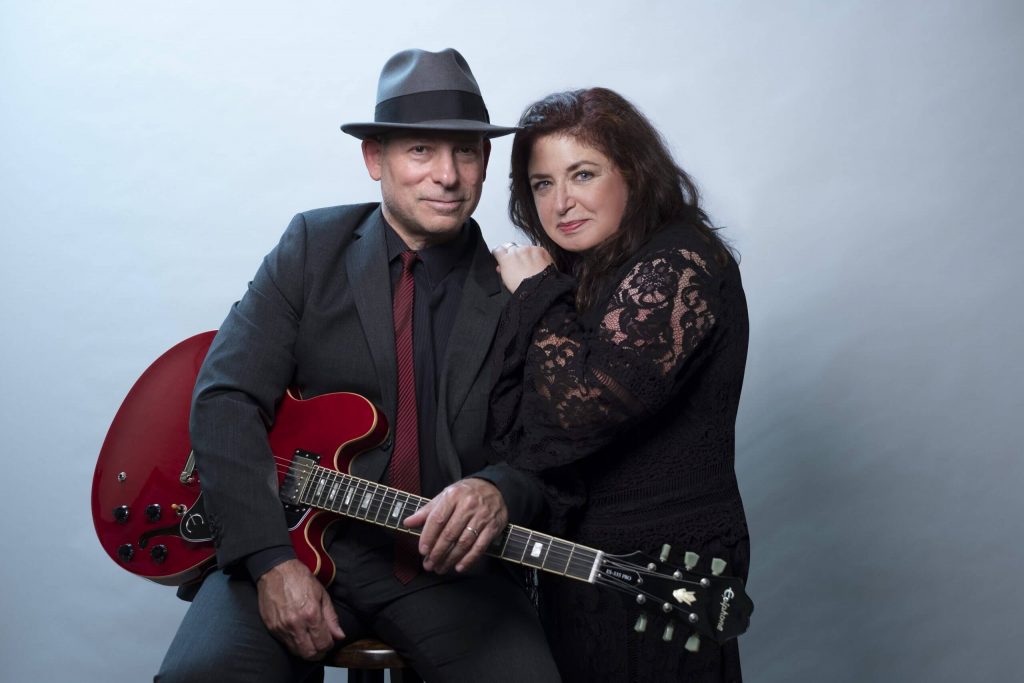 MaryBeth Zamer and Mike T. Lewis – aka The Twangtown Paramours – announce the upcoming launch of their new single to Spotify and other digital platforms: “That’s What the Blues Are For,” on January 28, as a prelude to their new full-length album, Double Down on a Bad Thing, coming February 4, 2022, on Inside Edge Records. 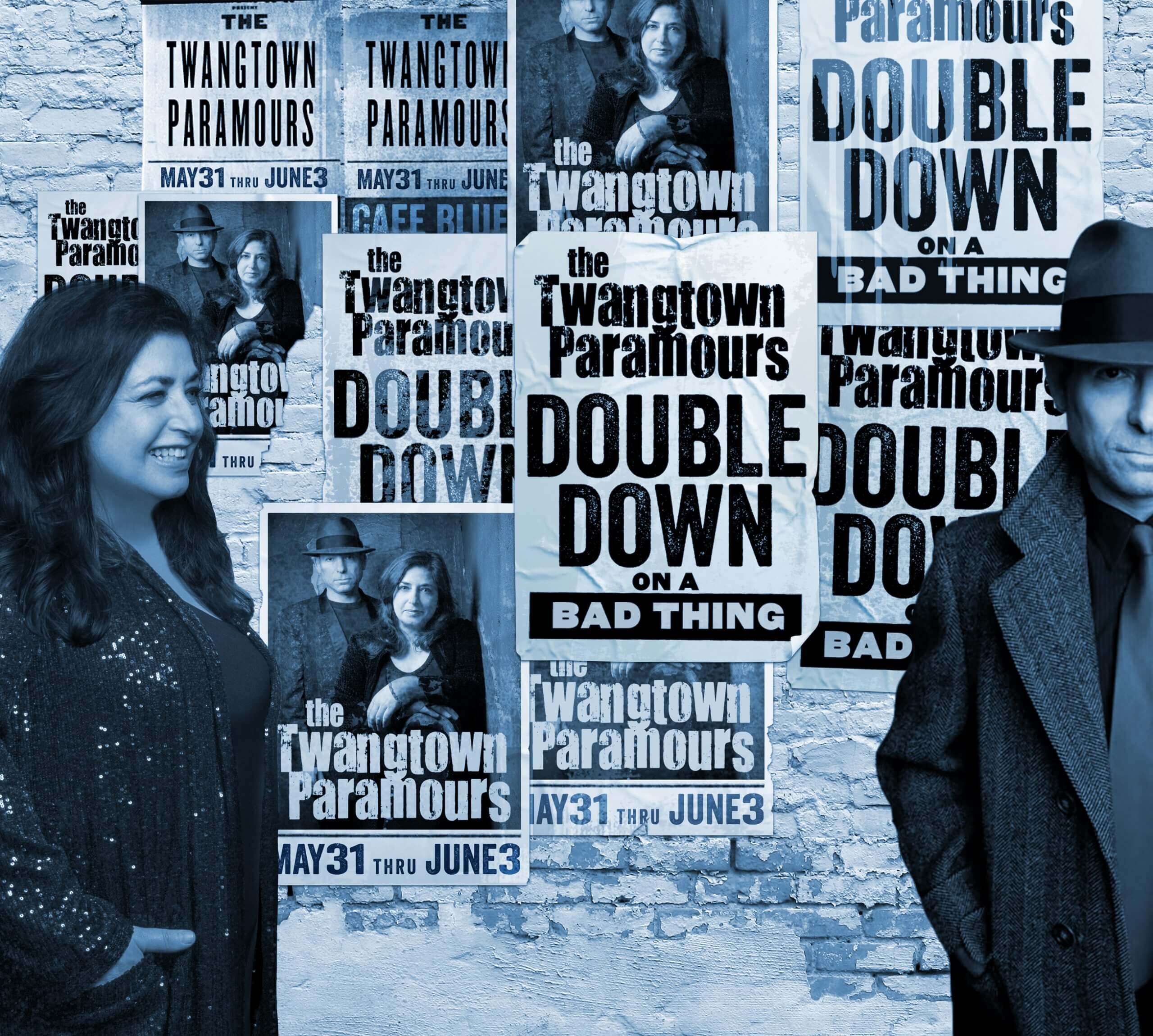 The Twangtown Paramours are an award-winning husband and wife duo who are three-time Kerrville Folk Festival finalists and winners of Texas’s Wildflower Contest. The team of Lewis and Zamer are excited to release a project that represents a new and energetic musical direction for them. In contrast to their earlier acoustic work, Double Down on a Bad Thing is electric, rhythmic, and band-centric. This full band album is mostly uptempo and upbeat.

The core group on Double Down on a Bad Thing consists of MaryBeth on vocals, Mike on guitars and bass, and Shawn Pelton of the Saturday Night Live band, Shawn Colvin and Roseanne Cash fame on drums and percussion. Some of the other featured musicians on the album include Dave Keyes, who is a two-time Blues Music Awards Pinetop Perkins pianist nominee; Rave Tesar, music director of the band Renaissance; Steve Conn, pianist for Sonny Landreth; New York session piano player and organist, Ed Alstrom; and horn players Dan Nigro and Vinnie Cutro from Smokey Joe’s Café.

“That’s What the Blues Are For” is a retro, heavily blues influenced song with a Nashville lyric twist. It is a request for truth in a relationship, but in an ‘in your face’ kinda way. The song features co-writer Dave Keyes on B-3 and Wurlitzer, me on guitars and bass, Shawn Pelton of the Saturday Night Live band on drums and MaryBeth on vocals.

The video for “That’s What the Blues Are For” is an Indiewoods production, directed and edited by Garret Hayes and produced by Rebecca Woods; with lighting by Barrett Depies, and acting by Carly Johnson.

Double Down On A Bad Thing Inside Edge Records Mark Pucci Media MaryBeth Zamer Mike T. Lewis That's What the Blues Are For The Twangtown Paramours
Share. Facebook Twitter Pinterest LinkedIn Tumblr Email WhatsApp
Previous ArticleLight in the Attic and Angel Olsen Celebrate Karen Dalton with Cover of ‘Something on Your Mind’
Next Article Listen: Amythyst Kiah Reimagines Joy Division Classic ‘Love Will Tear Us Apart’