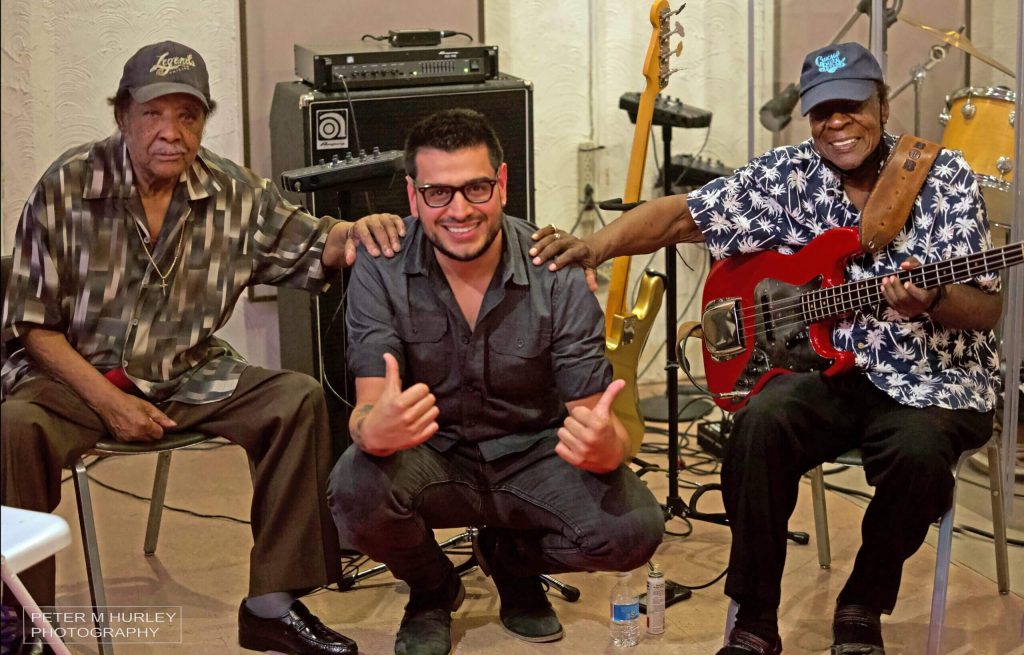 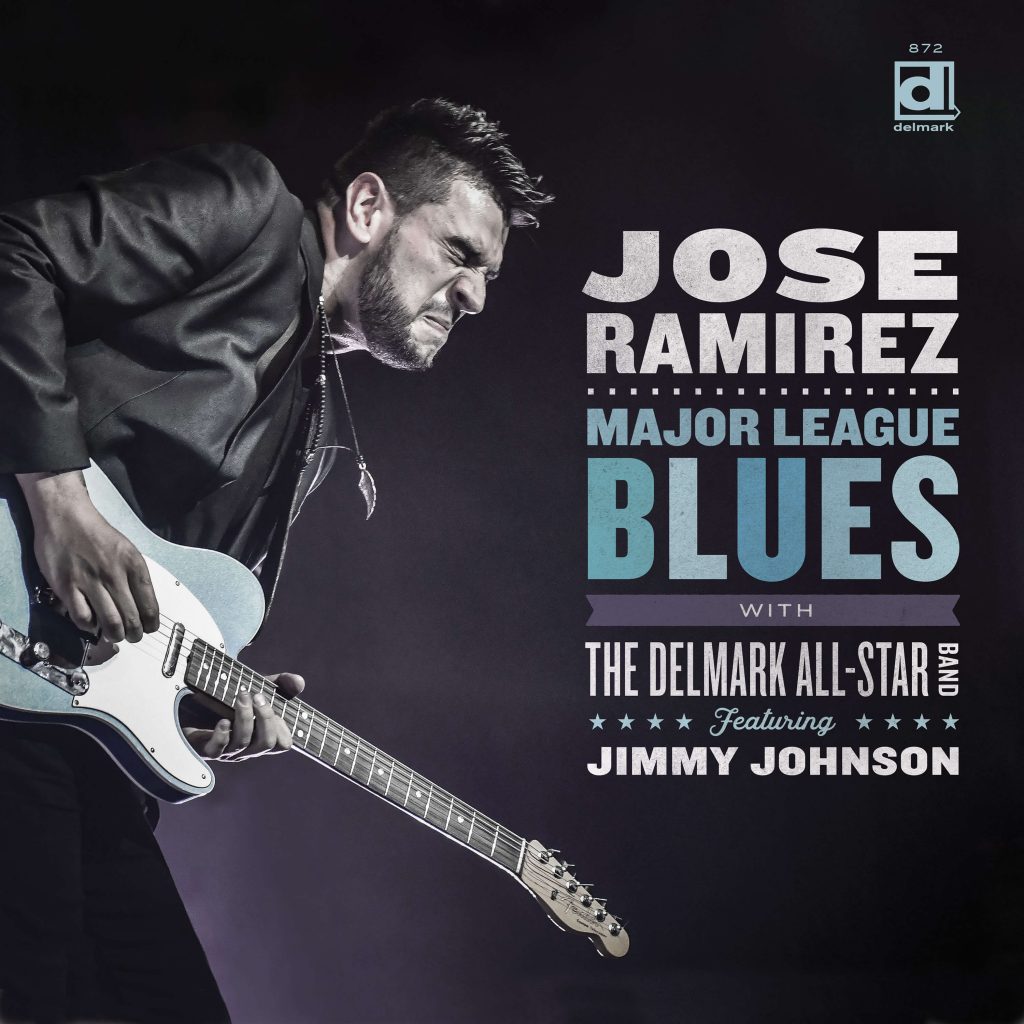 During the historical sessions that took place in the summer of 2021 at Delmark Records Riverside Studio, Jose received blessings from 93-year-old Jimmy Johnson and 91-year-old Bob Stroger, two of the most well-respected elders of the blues world. Those sessions with the Delmark All-Star Band confirmed that Jose is a 100%  Major League Blues player. Witnesses of this session were moved to tears listening to the young Costa Rican trading electrifying phrases with the one and only Jimmy Johnson. The album presents eight original songs and two classic tunes by masters of Chicago blues, Magic Sam (“My Love is Your Love”) and Eddie Taylor (“Bad Boy”).

The recording sessions were done in a most unique way as well. Tracks 1-4 were recorded August 23rd, 2021 with the Delmark All-Star Band made up of Bob Stroger on Bass; Willie “The Touch” Hayes on Drums; Roosevelt Purifoy on the 1956 Hammond B3 Organ that was once at Chess Studios; Billy Flynn on Guitar; and special guest Jimmy Johnson adding guitar to the title track. Johnson’s addition to “Major League Blues,” would be his final recording.

Ramirez was recently nominated for a Blues Music Award 2021 for his debut album Here I Come, produced by blues guitar legend Anson Funderburgh.

The Jose Ramirez Band won second place at The Blues Foundation 2020 International Blues Challenge in Memphis, performing in the finals at the Orpheum Theater in Memphis after advancing to the quarter and semi-finals against over 230 bands from around the world.

In the past couple of years, Jose has traveled the globe playing the blues. His two European tours included more than 45 concerts in England, Spain, the Netherlands and Belgium. His U.S.A. tour included shows around the Midwest and the South. Highlights included shows at legendary clubs such as Buddy Guy’s Legends, where Buddy himself joined Jose on stage.

Ramirez’ Major League Blues tour kicks off on Thursday, March 3rd, at the BB King Museum in Indianola, Mississippi and continues the next night at Ground Zero Blues Club in Clarksdale. After that the tour takes to the Midwest hitting major blues hot spots such as The Zoo Bar in Lincoln, Nebraska, House of Blues and Buddy Guy’s Legends in Chicago, and Mojo’s Boneyard in Evansville, Indiana before hitting the East Coast where he will perform from Maine to Florida.