We are proud to exclusively premiere the video for “When Koko Came to Town,” in which Barnes hooks 'em with the Hokum! 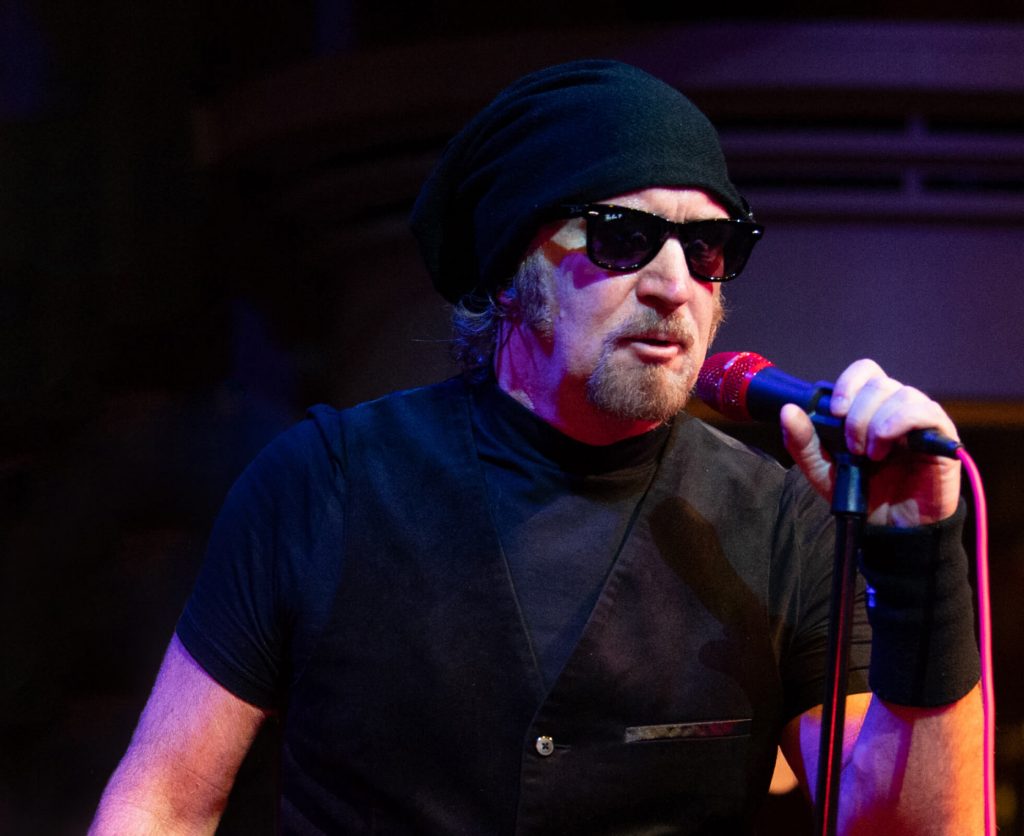 Chris “BadNews” Barnes, a former Seinfeld, Curb Your Enthusiasm, 30 Rock, and Carol Burnett Show performer and writer, has made his mark in the blues community with his own brand of Hokum Blues — an often risqué subcategory of urban blues.

“When Koko Came to Town” turns the lens and takes more of an autobiographical approach, recalling his days warming up the room and introducing legends such as Johnny Copeland, Pinetop Perkins, and, of course, the late, great Koko Taylor at Tramps in New York City.

“A high end, Chicago-style composition with backing horns aplenty, it’s a Wang-Dang-Doodle time,” ABS’s JD Nash wrote in a review. Adding, “King of the Hokum? In this day and age, the crown fits squarely on the head of Chris ‘BadNews’ Barnes while he sits comfortably on the throne of BADNEWS RISING.”

We are proud to exclusively premiere the video for “When Koko Came to Town,” in which Barnes hooks ’em with the Hokum! Of getting started as a young comic, he tells ABS: