Sam Huber is ‘DOWN’ and has More Funk in the Trunk

'DOWN,' funk done right from Helsinki-based Sam Huber and producer/co-writer Tomás Doncker, is out now! 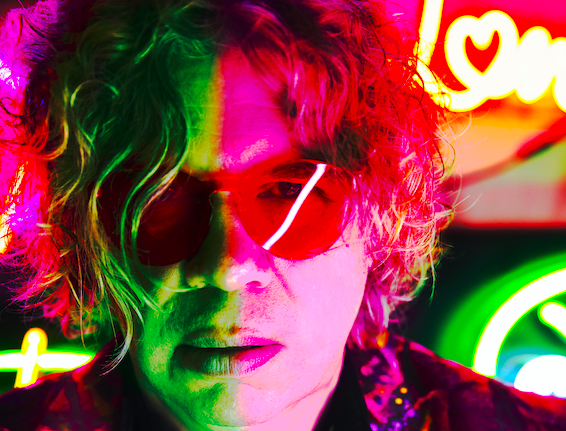 There is a scene in the movie Get On Up where James Brown (played by Chadwick Boseman) asks long time collaborator Bobby Byrd (Nelsan Ellis), “Are we done, Mr. Byrd?” Byrd replies, “I’m afraid not, Mr. Brown.”

“I say, are we done?” Brown asks again. Byrd replies, “I think we still got more funk in the trunk.” Sam Huber just may have inherited the trunk to the delight of Tomás Doncker and his True Groove Records, not to mention funk fans everywhere.

Huber’s latest album – entitled DOWN – explores what he terms “future funk.” It is a follow-up and companion to his recently released future soul album UP.  Think of the two albums UP and DOWN as a Ying and Yang of the two blues forms. UP, with the exception of “Hot Summer Burnin’” is soulfully light and romantic. DOWN tends to be a bit heavier, addressing some darker subjects – like the pandemic, climate change, alcoholism, codependency, and depression. However, it has plenty of positive moments as well. 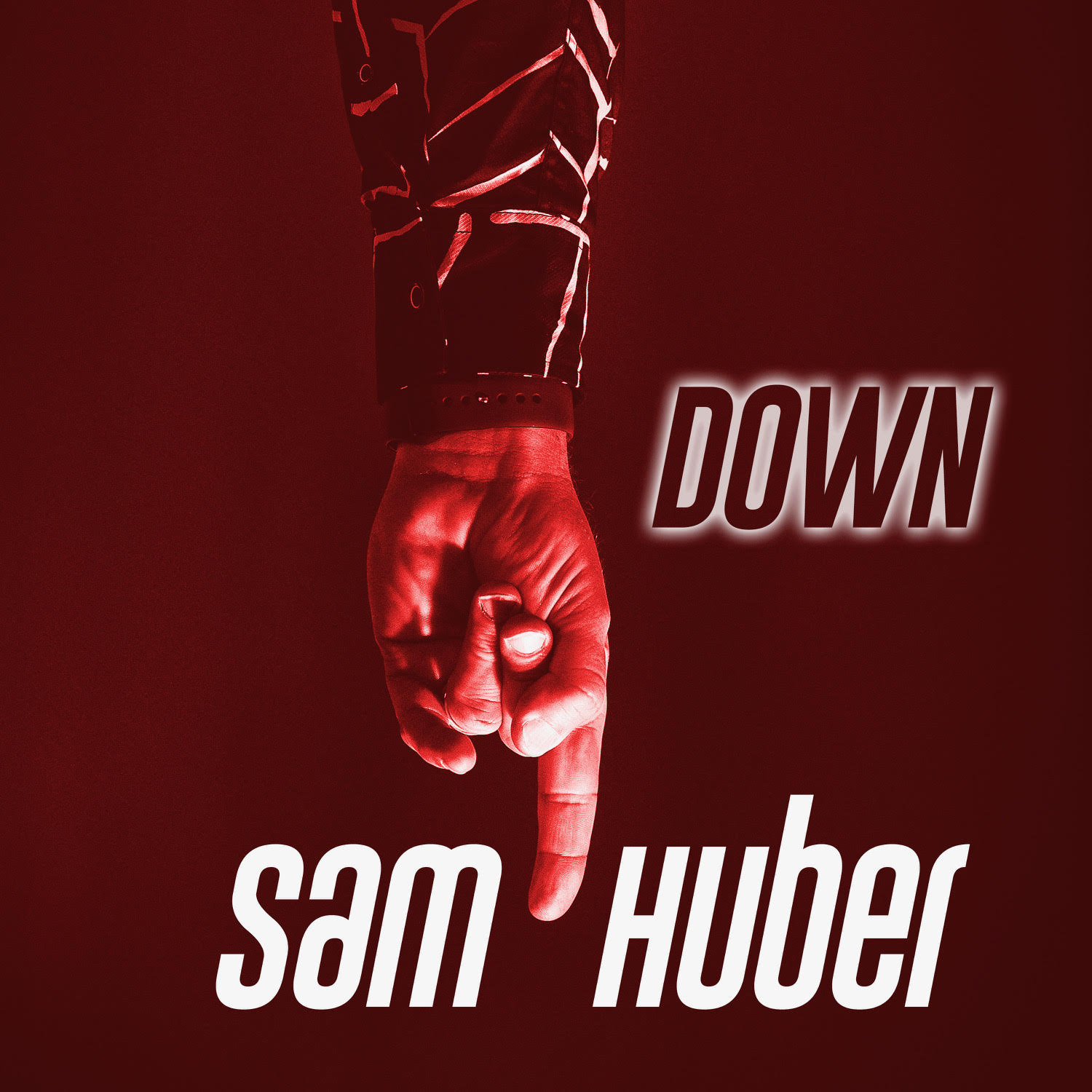 For example, if listening to funk makes you want to step onto the dance floor and “get down with your bad self,” Huber wants you to do just that.  In “I’d Rather Be” he makes it clear dancing with you is just what he’d rather be doing and perhaps not just on the dance floor. Given the chance he would “Be With You” forever. You are “My Destiny,” he says. You can touch me now, trust me now, and be my special friend because you are my “Love Joy.” Huber’s love songs build a heightened sense of urgency. Yes, we’re talking sweaty bodies embracing and joining in the ultimate intimacy.

There is a large dose of romantic intimacy in DOWN, and the album also addresses love of family and friends. The closing track “Friends” reminds us we are all in this together and have to love one another. Sometimes you may want nothing to do with them but your family is always your family.

DOWN also expresses hope as in “You’ll Survive,” which has hints of the depression accompanying being quarantined during the pandemic yet holds out hope with the knowledge we can survive. DOWN reminds us there is always room for optimism and love. No matter how dark the world seems there is always hope. It can be found in love, in family, in friends, and in music.

Huber’s deep baritone (and sometimes falsetto) voice once again complements the instrumental background. That background is provided courtesy of The True Groove All-Star band, along with funk icons Bill Laswell, Michael “Kidd Funkadelic” Hampton, and Amp Fiddler. Funk, when done right, creates a feeling that is greater than the sum of the music and lyrics.  It can grab you and take you places you never knew existed. DOWN is funk done right.

“Funk don’t quit,” said James Brown. And Sam Huber has more funk in the trunk. Check out the video for the feature track “Hit It And Quit It,” featuring Michael “Kidd Funkadelic” Hampton, below!