Tami Neilson Unites with Willie Nelson for ‘Beyond The Stars’ 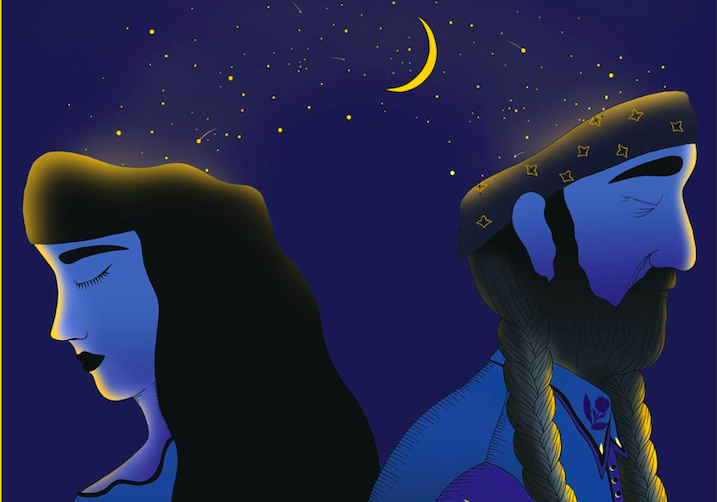 “Beyond The Stars” heralds Neilson’s fifth studio album, KINGMAKER, due via Outside Music on Friday, July 15. A timeless country duet (described by Willie as reminding him of “Patsy Cline meets Marty Robbins”), “Beyond The Stars” was born of grief, capturing Neilson’s pain at the loss of her father and her longing to be with him once again.

“Having Willie be the voice of my father in this duet is just something beyond my wildest dreams,” Neilson says. “I cried for three days after it was recorded, listening to it and thinking about how absolutely overwhelmed and proud my Dad, a musician and a huge Willie Nelson fan, would have been.”

“This song was written about the loss of my Dad, but with the loss of Willie’s beloved Sister Bobbie the week before Luck Reunion, it took on even more meaning to perform it with Willie, and I really wanted to honor her as well.”
As noted, last month saw Neilson lighting up SXSW with a series of dynamic show-stopping performances, including a live performance alongside Nelson at his 10th anniversary Luck Reunion event, the latter captured in a new short film, Tami Neilson’s Unbelievable Once in a Lifetime Out of Body Amazing Experience at Luck Reunion, streaming HERE.