Check out the official video for fun title track "Free." 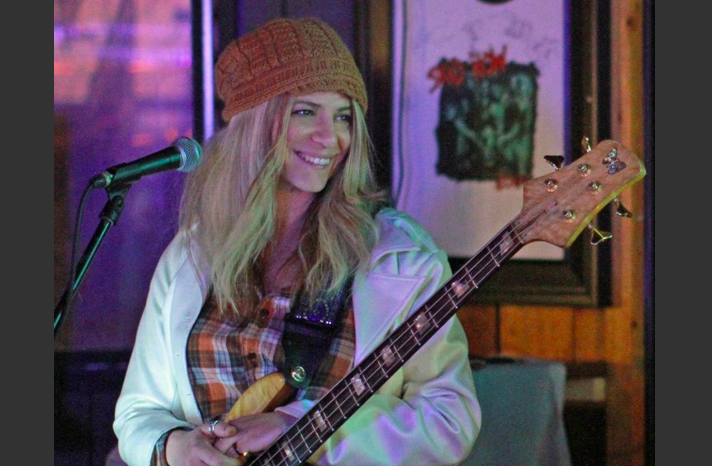 “Free,” the title track from singer-songwriter Lauren Glick‘s 2021 EP, is a boisterous, celebratory take on becoming an empty nester and having a world of new paths open up at your feet. Over a driving, blues-rock beat punctuated by her driving bass work and an equally free-spirited guitar solo, Glick’s vocals soar with authority, propelling the song ever-forward.

“It’s about moving past raising children and becoming free in that aspect of her life,” she comments on the woman the song revolves around. “She’s finally having the chance to go on the road, down the path and play the music she loves.”

Shot entirely in her hometown of Ocean City, MD, she’s clearly more than at ease in the video and having a downright blast. “As much fun as I’m having in the video, and as much fun as the song conveys, there is a more serious subtext. It’s about women’s freedom in general, especially in the context of trying to make it in music.”