Also check out the audiobook introduction to Janiva's 'Weeds Like Us' 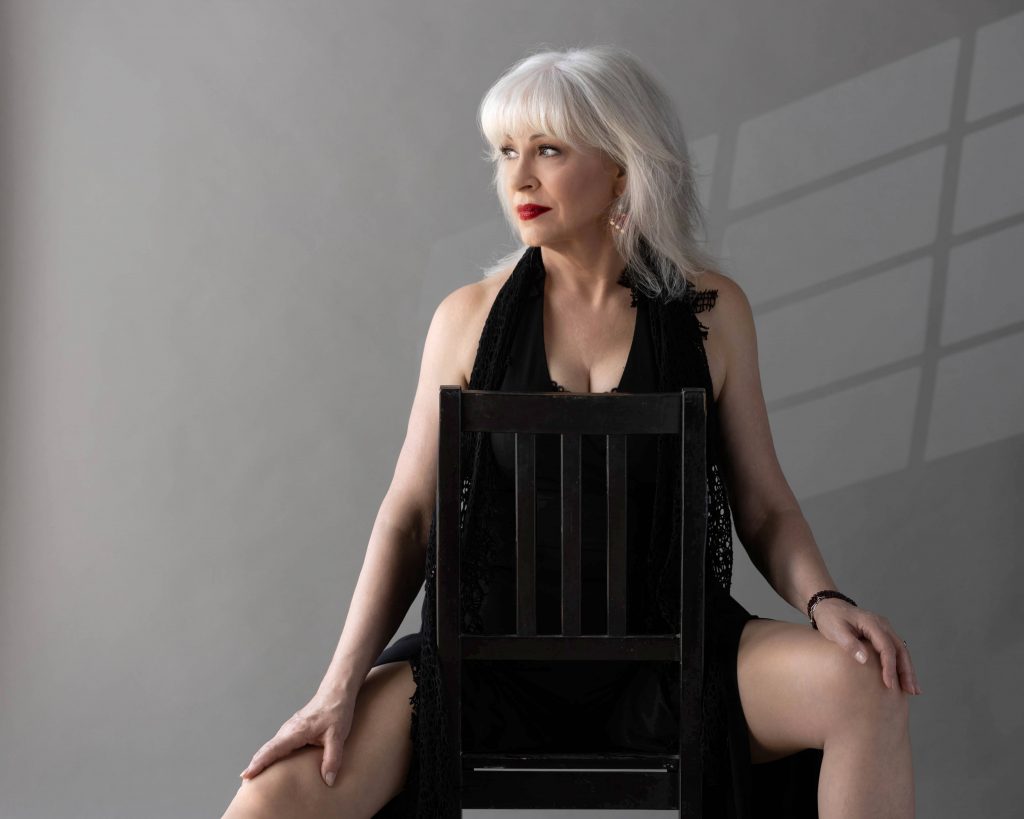 Janiva Magness’ sixteenth studio album, Hard to Kill, is a boldly honest and affecting collection of songs that sit on the bedrock of blues, soul and funk. Deeply connected with her frank and profoundly moving 2019 memoir, Weeds Like Us, the new album will release simultaneously with the audiobook edition this summer. While recording last year, Magness realized how closely tied the two pieces of work really are – Hard to Kill is a tough and assured reflection of the intense memories and feelings exposed in Weeds Like Us.

I feel like it’s a retrospective — not just of my musical life, but of my life. At this point, with what I’ve been through in my life, top to bottom, you know what, the gloves are off, and the rules are, there really aren’t any rules.

“Strong As Steel,” the source of the album’s title, is a statement of survival and a potent and bluntly honest look back at Magness’ wild and chaotic younger days. Janiva penned the song with Australian collaborators Lauren Bliss and Andrew Lowden, whom she describes as “incredibly intuitive writers.”

This song is an up-close and personal look into some of the more tumultuous waters of my life. It is absolutely autobiographical and a true story to boot! Consequently it is in direct line with my memoir, Weeds Like Us, and how I came through those ‘chapters’ of my life to the other shore.

Just like Clara Ward said, ‘My soul looks back and wonders, how I got over.’ What I find dark and definitely humorous is the lyrics of the song, which have everything to do with the book title – “Weeds Like Us” (my song released in 2008) states ‘Weeds like us are hard to kill,’ and the lyric in ‘Strong As Steel’ also states ‘I’m bad business for the Devil ‘cause I’m so hard to kill.’ Very much the same words, but the first is deeply mournful and the second is clearly an ‘in your face celebration’ of the fact that I am still here! It’s more proof that time changes everything if we stick around and keep pushing, and I’m so glad I did!

Magness entered Studio City Sound in Studio City with her band in December 2021, on the heels of recording Weeds Like Us. It proved to be an extremely reflective experience for her.

I recorded the audio book, and then we tracked the record, boom-boom, right next to each other. Doing that audio book opened the lens on the camera super-wide, because I don’t walk around on a daily basis thinking about all that stuff any more.

But reading what I wrote aloud gave me a reminder, a ‘holy shit!’ kind of reminder: I’m gonna be all right. Whatever I’m afraid of or worry about or upset about, I’m gonna get through. At the same time that I was coming from this place of being so unsure of myself, a part of me said, ‘You know what? You might be kind of a badass.’

Introduction from the audiobook version of the critically-acclaimed memoir, Weeds Like Us, written and recorded by Janiva Magness:

Hard to Kill via Magness’ own Fathead Records, will release simultaneously with the audiobook of her memoir Weeds Like Us on June 24.