"Laughing in the Sunshine" is from the upcoming album 'Philadelphia Mississippi' 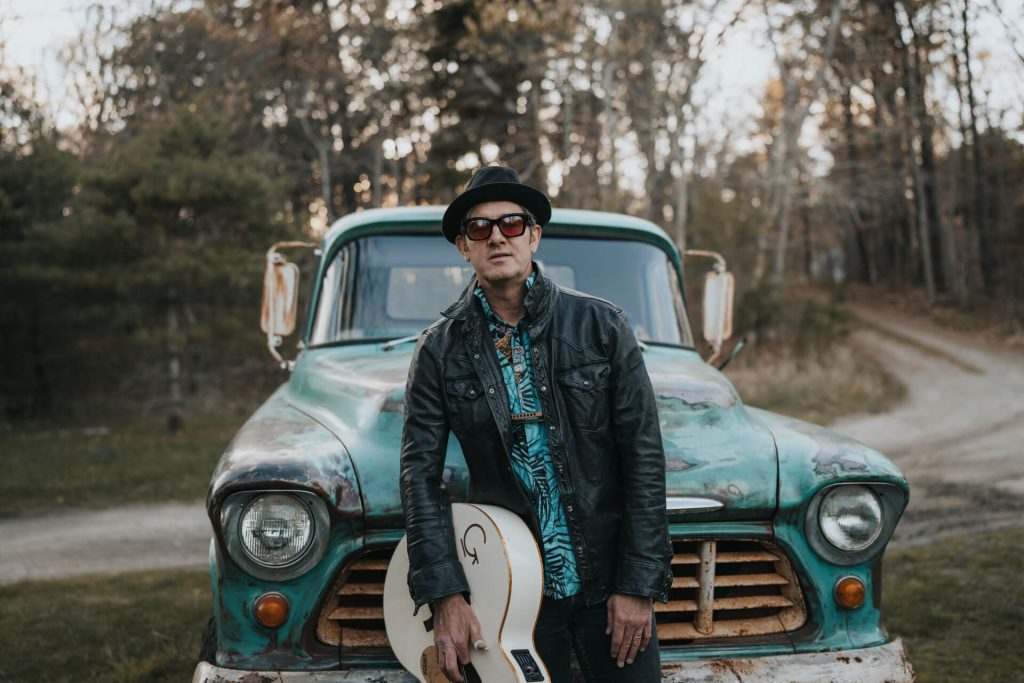 GRAMMY-nominated alternative blues/hip-hop artist G. Love has shared the official music video for his new single “Laughing In The Sunshine,” the next preview from his upcoming album Philadelphia Mississippi, due out June 24 via Philadelphonic Records/Thirty Tigers.

‘Laughing in The Sunshine’ was written with Chuck Treece and it’s a summertime classic, a cool glass of lemonade and love. Performed by an all-star cast including myself, Chuck, Luther Dickinson, Tikyra Jackson, Boo Mitchell, Amy Bellamy and Sharisse Norman, it’s sure to get you off your seat and looking for a backyard BBQ to strut your stuff. Living, Loving, Laughing people all around enjoying a perfect day.

I grew up in Philadelphia, Pennsylvania, but I’ve spent my entire life steeped in the music of the Delta, so the idea that there was this whole other Philadelphia down there always fascinated me. For the last thirty years, I’ve wanted to make a pilgrimage—not just a musical one, but a spiritual one—to the heart of the blues, and that’s exactly what this album is.

Philadelphia Mississippi will be available as a limited edition NFT. After purchasing the initial “Origin” NFT, token holders will be airdropped a second NFT which unlocks both a downloadable and streaming version of the new record, as well as a 180-gram vinyl. A limited number of token holders will be randomly selected to win special edition vinyl pressings, ticket bundles, and more.

G. Love will be touring throughout the year as a solo performer, with a new rotating cast of players called The Juice, or with his longtime trio G. Love and Special Sauce. Beginning on July 15 he will hit the road solo for a national tour supporting O.A.R. and Dispatch.