"I've always kept the song 'I Hope' in my hip pocket. I've played it live from time to time over the years, and it was actually at a Bobby Charles tribute show, after Bobby had passed a few years back, that Elvis Costello heard me sing it. He went and cut it the very next week!" 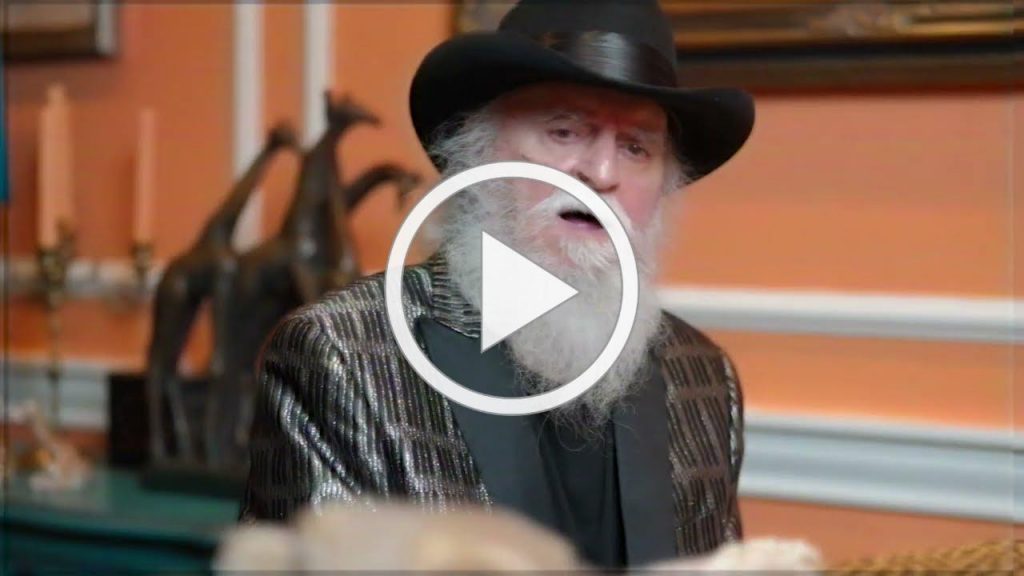 Louisiana music hero Tommy McLain returns today with a moving interpretation of “I Hope,” a song originally penned by the late Bobby Charles, Tommy’s dear friend and fellow swamp pop pioneer. The latest offering from McLain’s first album in decades I Ran Down Every Dream, which comes August 26 on Yep Roc Records, “I Hope” arrives with a video directed by the record’s producer CC Adcock and a touching remembrance that Tommy has written for his musical brother gone too soon.

On I Ran Down Every Dream, Tommy is also joined by Warren Storm – another of swamp pop’s legendary figures – in his last session before passing in 2021, as well as luminaries from across musical worlds like Elvis Costello, Nick Lowe, Van Dyke Parks, Augie Meyers and Ivan Neville.

On Bobby Charles and “I Hope,” McLain states:

It was in the early ’70s and I was playing regularly at the Star Mist Club down in Abbeville, Louisiana. Legendary songwriter Bobby Charles is from there and he came out to catch my show one night. I remember that he even sat in, which was a rarity, because Bobby was kind of insecure about his voice. After the gig we drove back to Bobby’s house, a little fishcamp shack a few miles out of town down by the Vermillion Bayou, because he said Bob Dylan was passing through the area and was going to stop by.

Sure enough, a big Silver Eagle tour bus pulled up sometime after midnight. I remember it was funny because some of those dudes who were traveling with Dylan were from up north and they thought the chickens that Bobby had around his house were ducks! Bobby went up on the bus but I didn’t go, so I never met him. Dylan didn’t come out and into the house party because, so said, he was freaked out due to someone having tried to kidnap one of his children the night before in Dallas. Dylan didn’t stick around too long, but the party kept on even after the bus drove off. Lemme tell y’all, we were smokin’ and drinkin’ and carryin’ on! We was rock n’ rollers back in those days, baby!

Right before dawn, as the party was winding down, Bobby sat at the piano and told me he had a song for me. Bobby couldn’t hardly play piano, but he’d use two fingers to peck out parts of the chords and a progression. He sang me “I Hope.” He said it had been written for me. I was so blown away by the tune that I left almost immediately and drove straight home with it in my head and singing it to myself the whole way, hoping not to lose it. In fact, after that Bobby and I remained good friends and we’d talk on the phone often, but I made a point of not hanging out with him too much. He was such a genius writer, and I was afraid that his style might start to rub off on me and I didn’t want to mimic his thing.

I’ve always kept the song “I Hope” in my hip pocket. I’ve played it live from time to time over the years, and it was actually at a Bobby Charles tribute show, after Bobby had passed a few years back, that Elvis Costello heard me sing it. He went and cut it the very next week! It’s a beautiful song, but I wanted to wait until I felt the timing was right in my life and career, for me to finally record it.. That time is now. To me, the song is a great prayer.