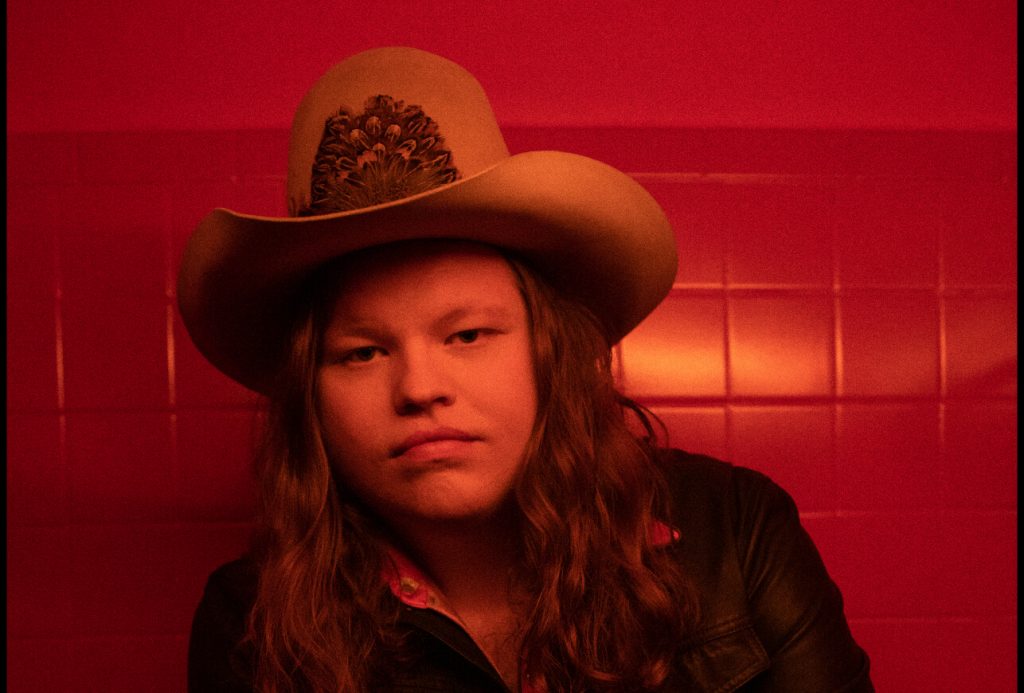 Marcus King has announced the release of “Lie Lie Lie,” the latest preview track from his forthcoming solo album, Young Blood. Shuffling rock drums, wild soloing and fuzzed out psychedelic guitar riffing combine into a towering sonic inferno. At the core of the blaze are King’s vocals, which share a revelation.

‘Lie Lie Lie’ for me captures the spirit of this record. You can feel how natural the vibe was in the studio. This track showcases each player’s energy, it shines a light on the production and the SOUND of Easy Eye Sound.

At the two-and-a-half-minute mark the band locks into a groove that becomes a sonic representation of why I do what I do! I LIVE for that feeling!

King’s tales of excess, salvation, break up and addiction, draw on some difficult and personal moments. Despite challenging personal circumstances, King has made his most accomplished work to date.

King recently announced a massive headline US tour, with dates HERE through September and October 2022 supporting the release of his forthcoming solo album, Young Blood. He will be taking his stadium sized sound to esteemed venues across the U.S, including two nights at venues such as New York’s Beacon Theatre and Nashville’s Ryman Auditorium. Neal Francis and Ashland Craft support select dates, and the tour is hosted by comedian Dean Del Ray. Tickets on sale now HERE.

King will continue to tear up the rule book with the release Young Blood, redefining the route to modern rock stardom with a timeless sound and a singular voice, equal parts grease and grit, set to soon establish him as one of the most soulful vocalists of his generation.