Samm Henshaw Kicks Off US Tour

The tour is in support of his debut album, 'Untidy Soul' 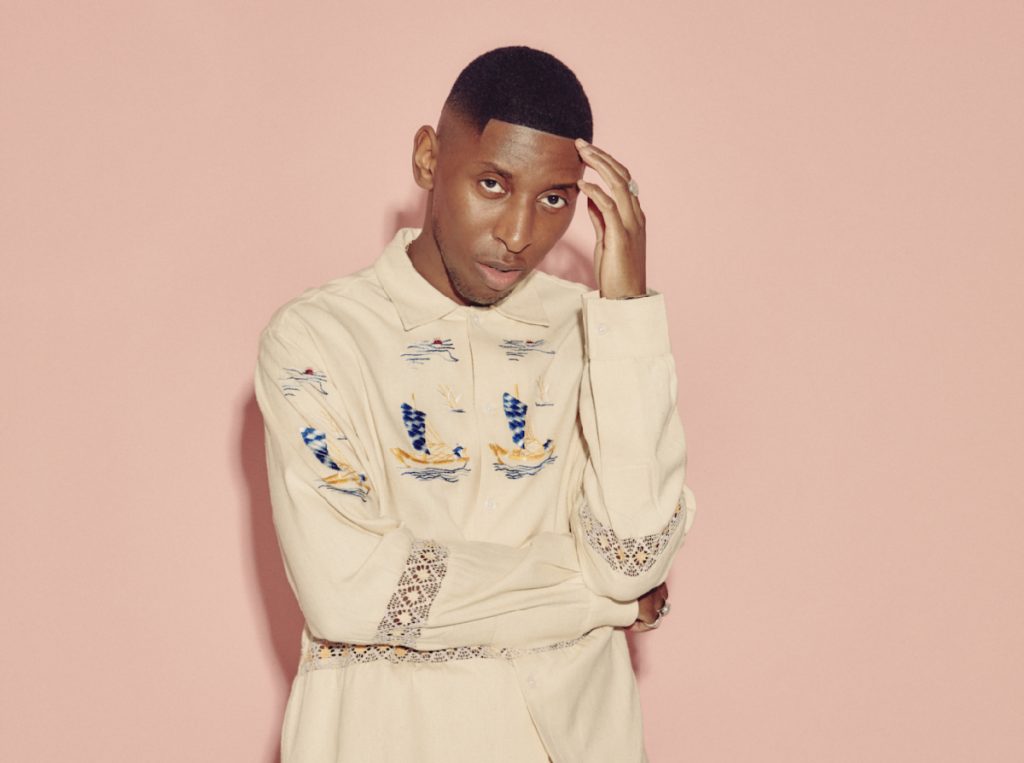 R&B singer Samm Henshaw has kicked off his run of US tour dates. A performance video of “Loved By You” was also released from his debut album Untidy Soul.

The son of a reverend, Henshaw grew up on gospel music and began writing worship songs for church at the age of 15. Naming Kirk Franklin, Lauryn Hill, and Marvin Gaye among his early inspirations, he made his acclaimed debut with a 2015 EP called The Sound Experiment (followed by The Sound Experiment 2 in 2016), and soon began touring with such artists as Chance the Rapper and Tori Kelly.

Over the coming years, he made waves with singles like 2018’s “Broke” and 2019’s “Church”—a high-powered collaboration with Atlanta-based duo EARTHGANG that’s amassed over 24 million Spotify streams to date. At the end of 2020, Henshaw released “upbeat and positive anthem” (NPR Music) “All Good,” a collaboration with Samsung UK, which now has over 1 million streams on YouTube alone.