Snider's tour is set to coincide with the release of his new record 'Live: Return Of The Storyteller.' 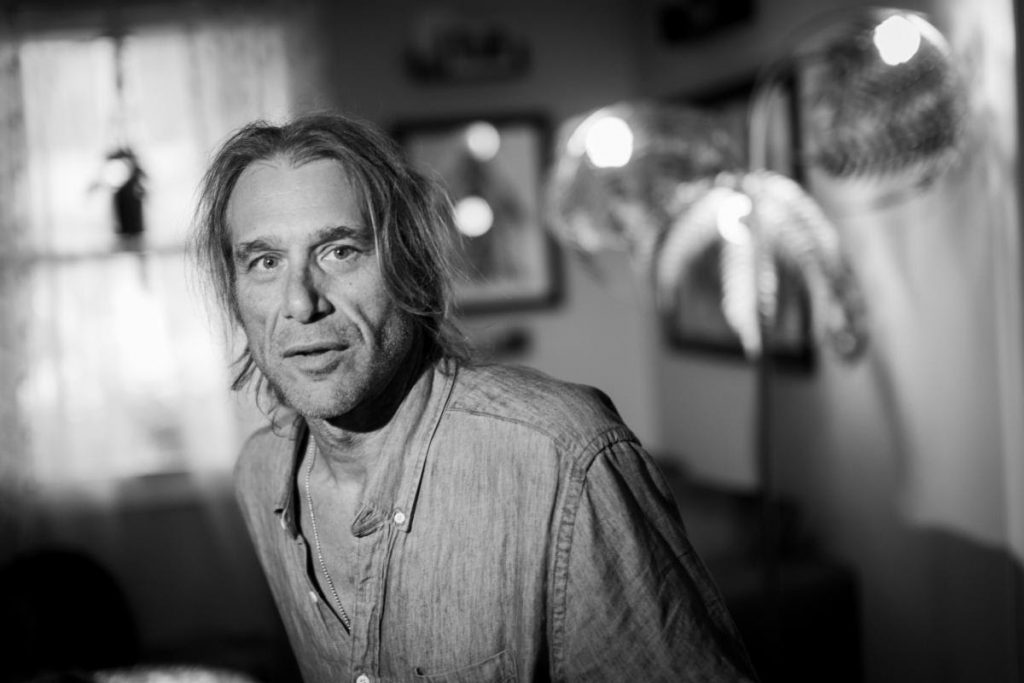 Todd Snider has announced his “American Troubadour Tour” for September and October of this year, or – as he refers to it – the continuation of his “second tour – because I went out on the road in ’94 and never went home until the pandemic.”

The dates will begin on the East Coast, with a September 7th kick off at the Harvester Performance Center in Rocky Mount, VA, before continuing west through Denver’s Paramount Theatre, Seattle’s Neptune Theatre and San Francisco’s Great American Music Hall among many many others. Ray Wylie Hubbard will join Snider for four shows across California, Nevada and Utah in late October, with Nicki Bluhm performing alongside him in Denver, Missoula and Bozeman.

Additional special guests will include Lilly Winwood on shows from September 7th through 18th, and Ryan Montbleau from October 3rd through 19th. The tour’s first leg culminates at Eau Claire, Wisconsin’s Jamf Theatre on Halloween night, with more to-be-announced US shows taking place throughout November and December.

Snider’s “American Troubadour Tour” is set to coincide with the release of his new record Live: Return Of The Storyteller, which was captured during his first shows back from the pandemic and follows up his acclaimed 2011 concert album The Storyteller.

Tickets for the “American Troubadour Tour” are on sale now, with a full list of dates below. Visit toddsnider.net for full ticketing information.

September 16 – The Center for Arts in Natick – Natick, MA*