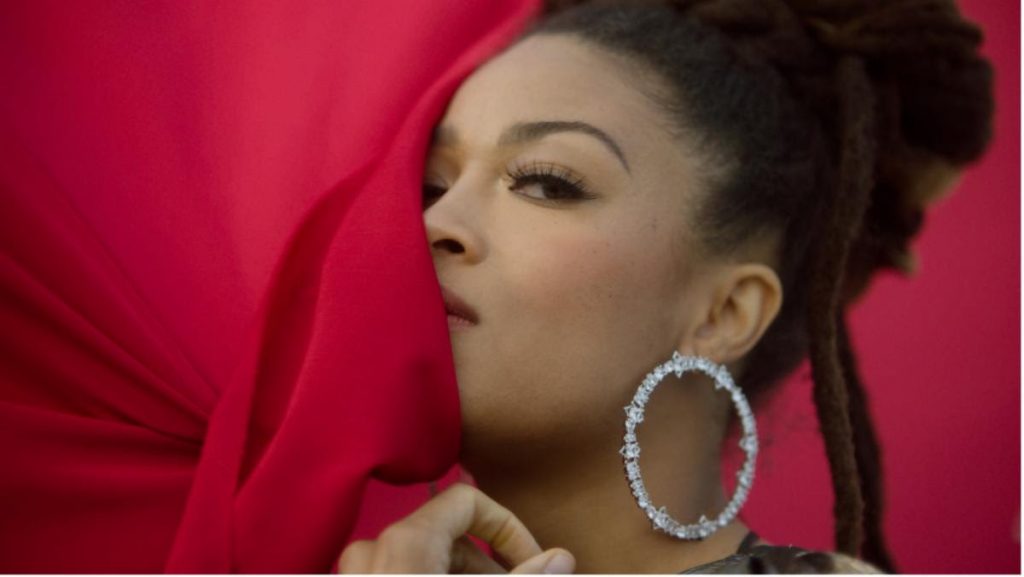 The track is the second release ahead of June’s specially curated upcoming 8-track covers collection, Under Cover, available digitally and on CD + vinyl August 26 via Fantasy Records. “She’s a-running around with the rag top down,” intones June. “She says I wanna do right, but not right now.” Her trademark drawl accompanied by lulling pedal steel breathes new life into this melancholy case study.

Under Cover features renditions of songs by some of June’s favorite artists, including previously unreleased versions of Frank Ocean’s “Godspeed,” Joe South’s “Don’t It Make You Want To Go Home,” and Nick Cave & The Bad Seeds’ “Into My Arms.” The EP also includes two tracks that appeared on June’s (digital only) The Moon and Stars: Prescriptions For Dreamers Deluxe Edition: John Lennon’s “Imagine,” and Nick Drake’s “Pink Moon.” Bob Dylan’s “Tonight I’ll Be Staying Here with You” and June’s re-imagining of Mazzy Star’s “Fade Into You” rounds out the set.

8/4 – Hult Center for the Performing Arts – Eugene, OR