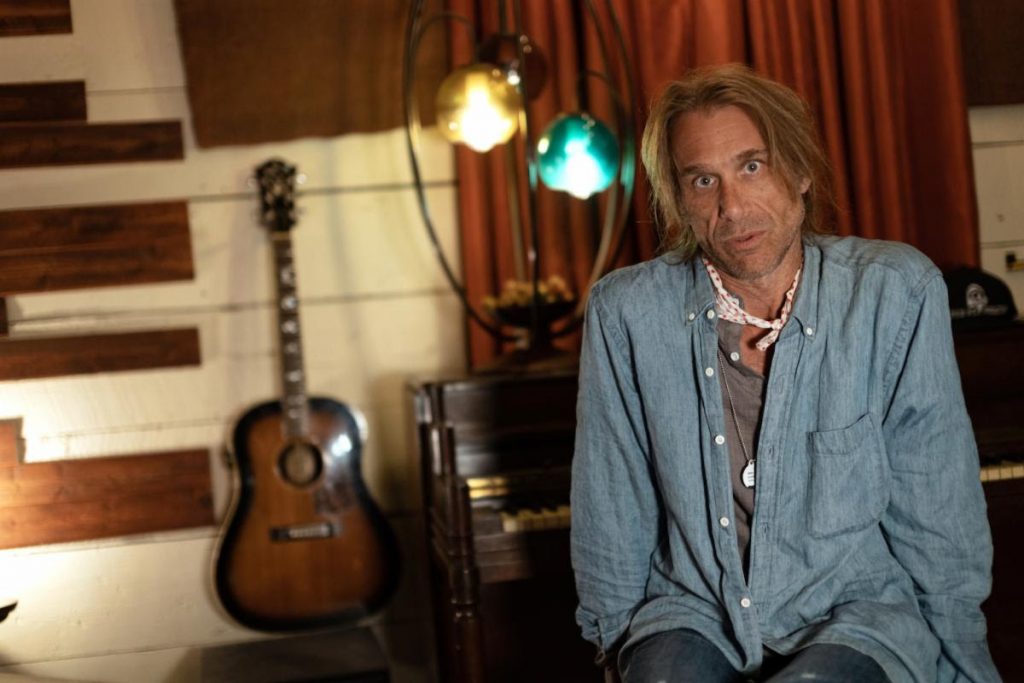 Folk troubadour Todd Snider has announced Live: Return Of The Storyteller (out September 23 via his own Aimless Records and Thirty Tigers), a live collection of songs captured during his first performances after venues opened back up last year. The material spans his long career and pays tribute to friends like John Prine, Jerry Jeff Walker, Colonel Bruce Hampton, and Neal Casal.

Accompanying the album announcement is a new live version of “Just Like Old Times,” Snider’s 2006 fan favorite which was turned into feature film Hard Luck Love Song in 2020. Watch the “tour diary-style” video below.

Live: Return Of The Storyteller was recorded between August and December of 2021 on stages across the United States. Snider states, “This album is dedicated to all the people who come to these shows, whether this last tour was the first one you caught, you’ve been coming since 94, or you joined the family somewhere in between. You have my undying gratitude. Traveling and singing has been the great joy of my life and it’s not lost on me who makes it possible. Thank you.”

Pre-order Live: Return Of The Storyteller here and become eligible for a chance to win a harmonica and guitar pick used by Snider on his 2021 tour.

September 16 – The Center for Arts in Natick – Natick, MA*