Windy City Wednesday – ‘Had My Fun’ by Karen Carroll 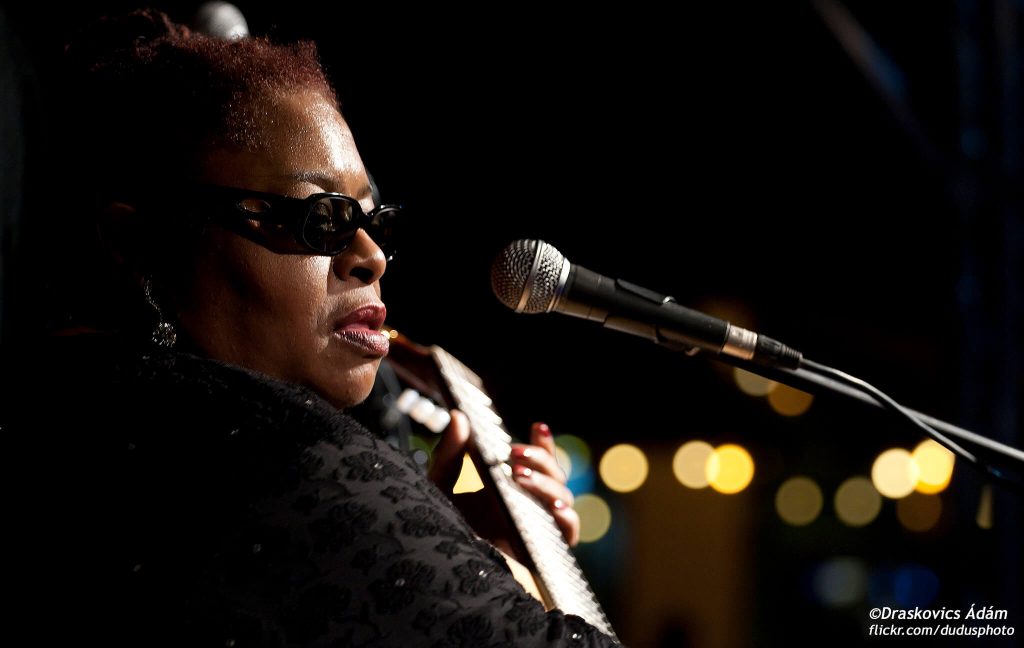 Welcome to Windy City Wednesday. In this weekly offering from American Blues Scene we share classic and sometimes forgotten blues albums from some of the most iconic Chicago blues men and women ever to grace wax. This edition focuses on the album Had My Fun by Karen Carroll.

Blues singer Karen Carroll was seemingly destined for a career in music: not only was her mother Jeanne Carroll a blues and jazz vocalist as well, but her godparents were guitarist George Freeman and singer Bonnie Lee.

Born in Chicago on January 30, 1958, Carroll started singing in church at the age of six. In her first appearance on stage, she played guitar with her mother’s band at age 14. At 18 she struck out on her own, cutting her teeth in tiny South Side blues joints and developing a deep vocal style heavily influenced by jazz phrasing as well as the intensity of gospel.

She made her recorded debut on Carey Bell’s 1984 outing Son of a Gun, followed by the 1989 Eddie Lusk LP Professor Strut.

Her solo debut came in 1995 with the Delmark Records release Had My Fun. The album, made up of 10 traditional blues covers, including “Vicksburg Blues,” “Love Her With a Feelin’,” and “Spoonful,” was recorded with Carroll providing the vocals. The rest of the band was made up of Johnny B. Moore (guitar); Bob Levis (rhythm guitar); Ken Saydak (keyboards); Johnny B. Gayden (bass) and Baldhead Pete (drums).

After Had My Fun, Carroll went on to record Talk to the Hand in 1997. She worked with many Chicago blues musicians, including Carey and Lurrie Bell, Rudy Rotta, Otis Grand, Angela Brown, Billy Branch, Melvin Taylor, Eddy Clearwater, Lonnie Brooks, Alvin Lee, Byther Smith and Sugar Blue. Her album Be My Guest! was released by Indigoteam Records in 2008.

Purchase Had My Fun via Delmark Records