VizzTone Releases ‘You Shocked Me’ From Bob Corritore & Friends

'You Shocked Me' is out now via VizzTone! 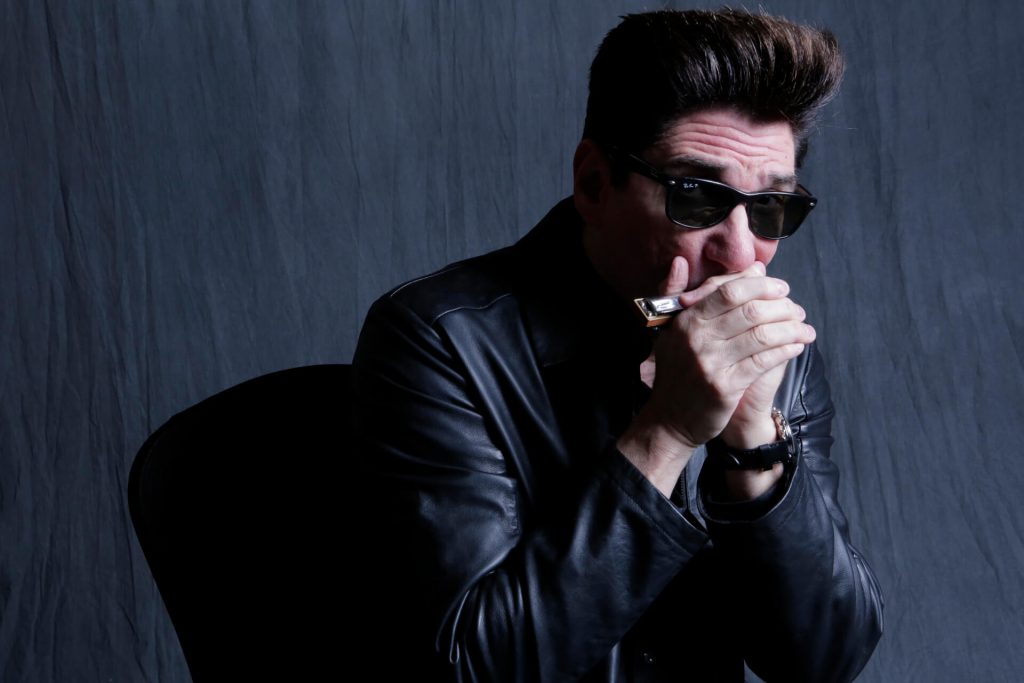 VizzTone is proud to announce the release of You Shocked Me by Bob Corritore & Friends, out now!

The harp ace has once again put together an all-star blues showcase of his amazing friends, the cream of today’s current crop of blues artists, delivering 16 killer songs and electrifying performances! Captured during 12 recording sessions between 2018 and 2022, these 16 hard-hitting tracks deliver pure, unvarnished blues of the highest order.

Recorded at Tempest Recording in Tempe Arizona, Corritore’s masterfully understated production captures the urgency of a live performance and the finishing touch to make complete, memorable songs. The glue that holds it all together is the combination of his focused production work and his expressive “serve the song” harmonica style.

In this year alone, Corritore has released three albums prior to You Shocked Me. Two from his “From the Vaults” series included Tell Me About It with Louisiana Red, and Down Home Blues Revue. Then came the acoustic album, So Far, with Bob Margolin. These are all hot on the heels of his wildly successful 2021 release Spider in My Stew. There are two things they all have in common. First is a backing band that is tighter than a knife fight in a phone booth. The second is the unmistakable base of the Chicago sound.

Check out our recent interview with Bob Corritore.

You Shocked Me – Choose Preferred Service