Out November 18 via Blue Corn Music 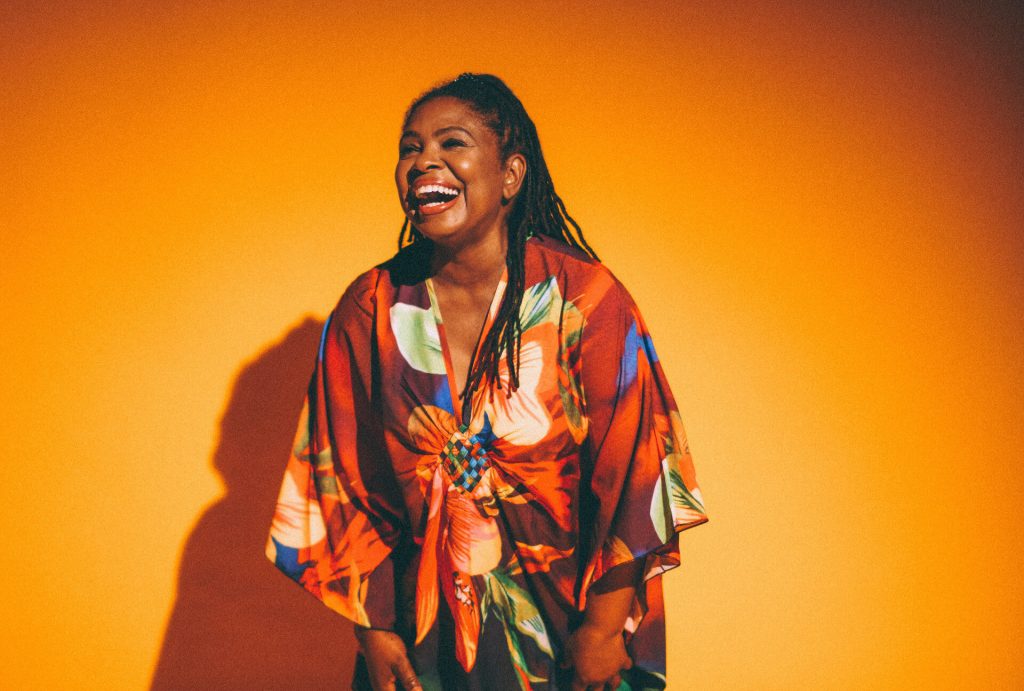 GRAMMY-nominated singer-songwriter Ruthie Foster has announced that her ninth studio album Healing Time will be released on November 18 via Blue Corn Music.

Foster’s forthcoming record Healing Time finds her pushing her boundaries as a singer and songwriter more than ever before in her 25-year-career, creating a truly live-sounding atmosphere with the help of her band, who sound refreshingly loose and lived-in throughout this 12-song collection. On Healing Time, Foster contributed more to the writing process than she had on any of her previous albums, effectively refining her own songcraft in the process. She enlisted previous collaborators like Gary Nicholson (Buddy Guy, Taj Mahal)and Grace Pettis to pitch in as well as every member of her band. Sonically, her band also played a large role in recreating the timeless sound that she was drawn to after spending time with her vinyl collection.

Foster has also just shared her new single “Soul Searching,” the bright, propulsive opening track from the forthcoming record. When speaking about “Soul Searching,” Ruthie shares: “Writing this one with Gary Nicholson took me back to what it might feel like to write a classic soul song about a relationship and if it should end permanently. We were looking for something that talks about being caught inside the shift and the realization that while it worked in the beginning, it’s now changed and you’re wondering if you’re both able or even willing to take that trip together or not.”

The aptly titled Healing Time is not only a reference to the trials many have faced over the last several years but it’s also a musical balm for Foster’s listeners. “I hear fans tell me that the music we make is very spiritually healing,” she says. “The experience of dealing with my own grief after losing a band member a year before the pandemic while navigating around Zoom school with my daughter and trying to figure out what to do with myself was tough but necessary. When I look at it as a whole it was all very healing for me which is pretty much how I try to live my life. There’s always time for healing, if you give it time.”

It’s safe to say that everyone has been in need of some healing during recent times, and the veteran artist’s latest album provides a guide for how to move through the world with equal parts compassion and resolve.