Listen: New Single From Lex Grey and the Urban Pioneers, ‘I Believe in You’

"I Believe In You" is the first single from Lex Grey and the Urban Pioneers’ much anticipated eighth original album, 'How Many Roads?' 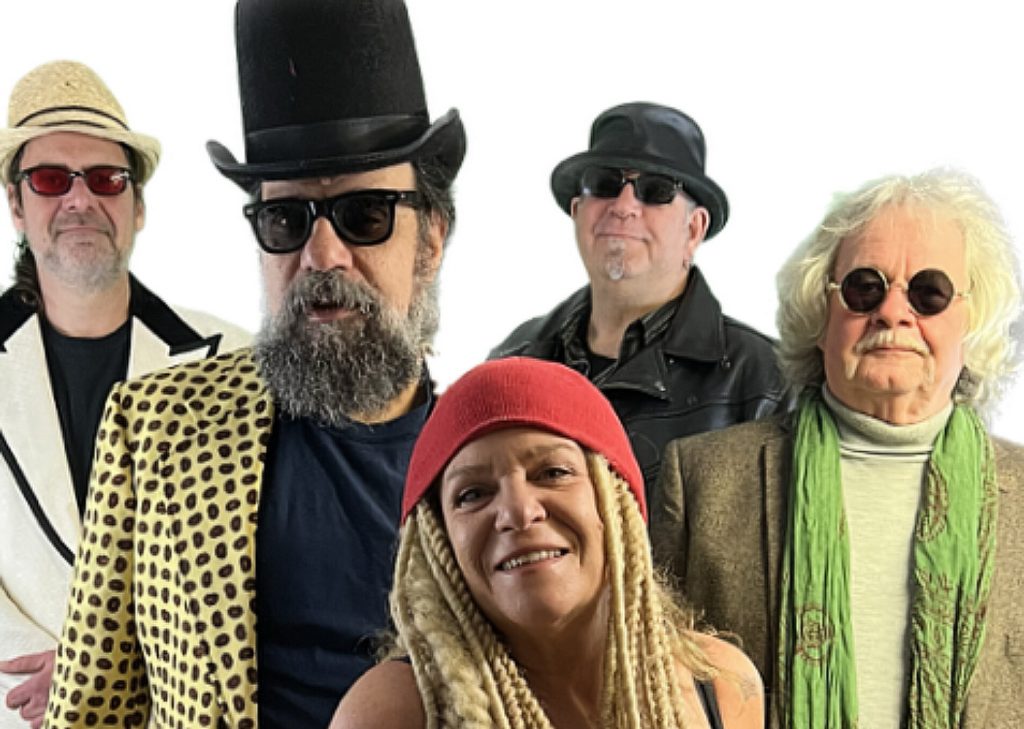 “I Believe In You” is the first single from Lex Grey and the Urban Pioneers’ much anticipated eighth original album How Many Roads? scheduled for release on January 27th, 2023.

“I Believe In You” is a bluesy, powerful pop/rock number that nods to blues and soul while showcasing the band’s versatility and the unique vocals and lyrics of Lex Grey. The song is irresistibly uplifting and catchy while delivering a message of hope, unity, peace, and the importance of having faith in one another.

Lex Grey and the Urban Pioneers spent their early years as the house band in New York City’s most legendary nightclubs and the band presided over lower Manhattan and Brooklyn’s burlesque and vaudeville revival. After departing their Williamsburg Brooklyn home studio “Shabbey Road” for the greener pastures of Catskill New York, they affectionately dubbed their new home studio “Bigger Pink”. Here the band are spreading their creative wings, exploring their spiritual side and bringing their unique musical energy to a diverse and rapidly growing fanbase.

Front woman, songwriter and guitarist Lex Grey’s vocal stylings have been compared to artists such as Etta James, Robert Plant, Janis Joplin, Amy Winehouse and even Tom Waits but this multiple ASCAP Award-winning song writer has a style all her own. Grey was recently inducted into the New York State Blues Hall of Fame as a “Master Rock and Blues Artist”. Lex brings a wealth of life experience into her music. Having worked in the film and TV industry as a production designer, a B movie queen and a prop builder for the Pee Wee Herman Show, she has also been a dayshift bartender, a telephone psychic, an international stage actress and an animal rescue assistant all
while performing in a working band. Lex is also a certified yoga instructor, lecturer and historian. Together with producer/guitarist/audio engineer Vic “Mix” Deyglio (Guns and Roses, Lena Horne, Spin Doctors) they are the founding members of The Urban Pioneers.

Lex Grey and the Urban Pioneers

Frank Roszak Promotions How Many Roads? I Believe in You Lex Grey and the Urban Pioneers
Share. Facebook Twitter Pinterest LinkedIn Tumblr Email WhatsApp
Previous Article‘Brace Yourself’ For Too Slim and the Taildraggers’ Latest Live Album
Next Article Kenny Wayne Shepherd Revisits Bob Dylan’s ‘Ballad Of A Thin Man’