The fellas take a trip down film noir street with this bluesy instrumental, out today via VizzTone! 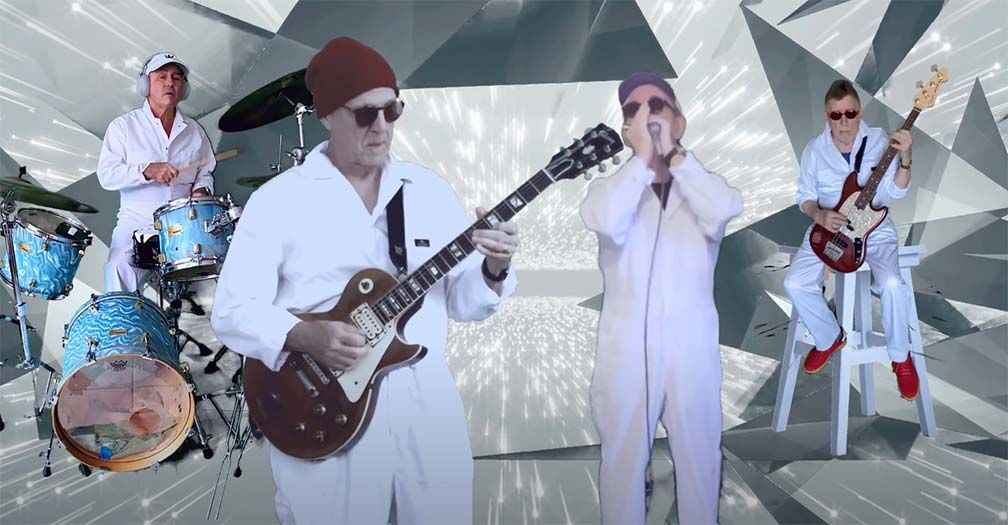 Billy, Paul, Chuck and Rosy got together in the early 1980s as the 11th Hour Band, played some great rockin’ blues, hit the Boston area clubs, and had some wild times. They released Hot Time In The City Tonight in 1985, the first album on the fledgling Tone-Cool Records imprint, and went on to play together off and on for the next few decades.

They all stayed busy with other pursuits, musical and otherwise, but their unique musical chemistry and friendship kept bringing the “11 Guys” back to their original quartet.

The fellas are back with a new track in time for the festive season.

“Blues Beyond Midnight,” released today via VizzTone Label Group, finds them taking a trip down film noir street with a bluesy instrumental offering that wouldn’t be out of place in a Hollywood thriller.

If you like hot guitar and harmonica licks over an enticing beat, this one is for you.