"With all this sadness in the world I wanted to record something that would hopefully spread a little sunshine and love!" 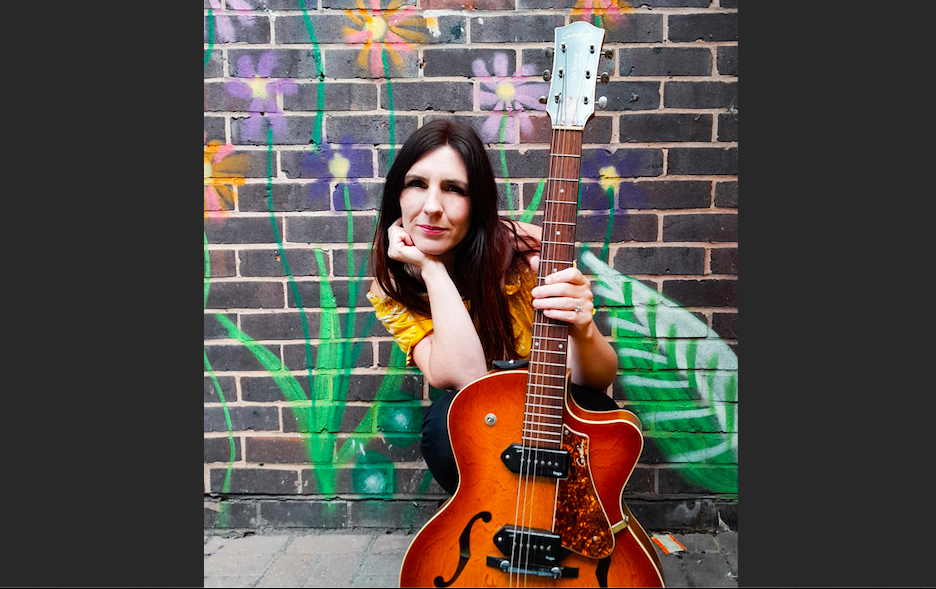 British Blues Award winner Dani Wilde established herself in the international blues scene in 2007, opening for Jools Holland at The Royal Albert Hall and signing to Ruf Records. Since then she has toured extensively across the UK, Europe, America, Canada, and Africa. USA concerts have included headline shows under her own name, and performances with group Girls With Guitars alongside Samantha Fish and Cassie Taylor.

Today sees the release of a new holiday single, “You Are My Sunshine/Didn’t It Rain.” Wilde sings joyfully in dulcet tones, creating an atmosphere where time drifts slowly and sweetly. Joining forces with rhythm and blues pianist Christopher Holland, together they cast a light into darkness.