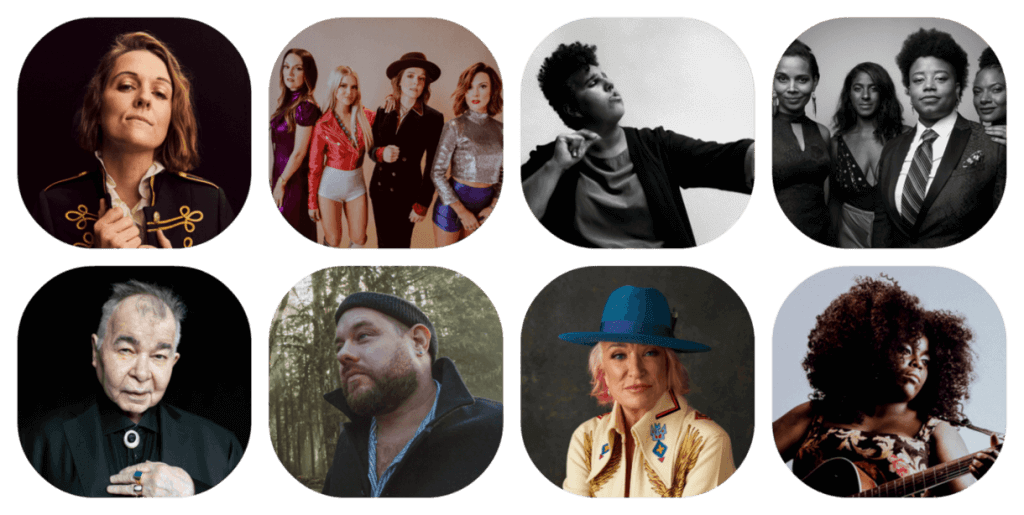 The winners of each category will be announced during the Americana Honors & Awards Wednesday, Sept. 16, 2020 at the historic Ryman Auditorium in Nashville, 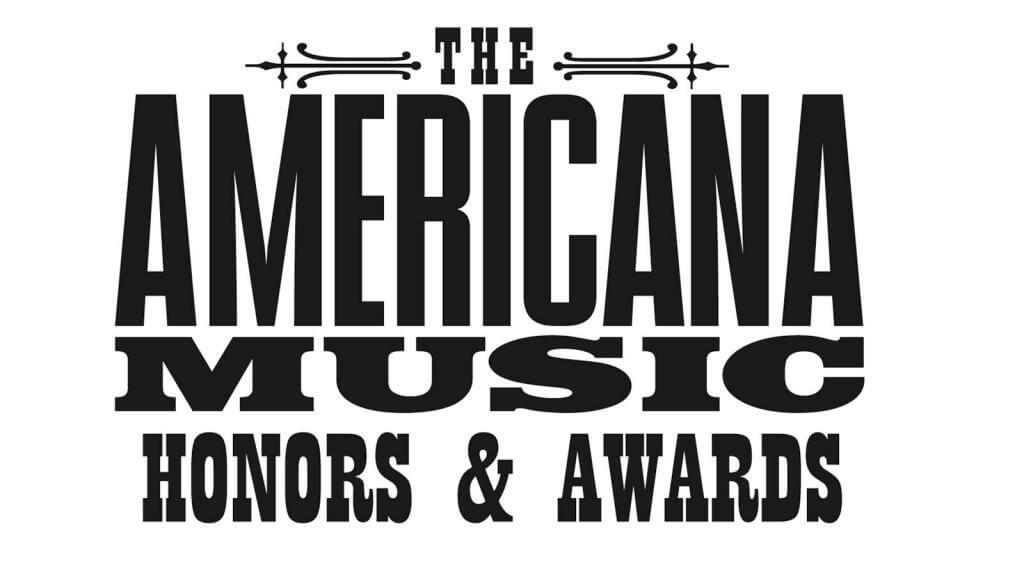