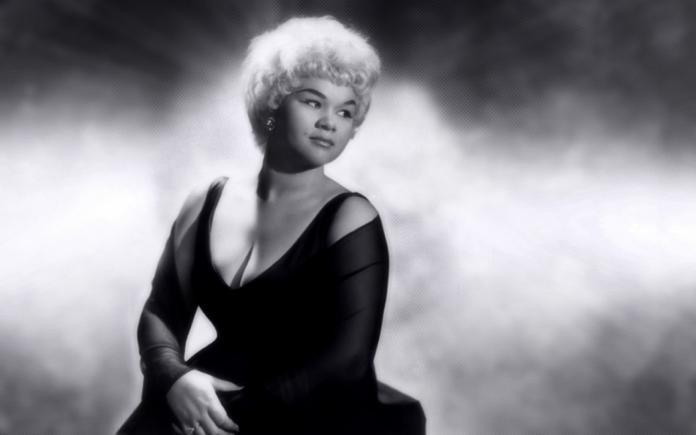 Jamesetta Hawkins was born to a Los Angeles prostitute, brought up by an abusive preacher, tossed around foster homes. And was just a teenager in 1954 when she scored her first chart-topping hit.  It all moved pretty fast after that. Before she was 20 she’d toured with Little Richard and Johnny Otis and dated BB King at just “Sweet Sixteen”—yeah, some say that song’s written about her.

Jamesetta Hawkins, better known by her stage name Etta James lived a lot by the time she recorded her first solo album of jazz and blues standards. A monster talent, Etta James had a rough and tumble career that spanned over six decades. She could sing blues, jazz, gospel, soul, you name it. That voice carried it all.

She made most of her famous music as a young woman, but she battled addiction, and didn’t really get the credit she deserved until the 1980’s. That’s when she started racking up Grammys and Blues Music Awards. Etta James was just 22 years old when she made this recording…”At Last.”

The Veneration of Etta James
Continues at CCRiderBlues.com 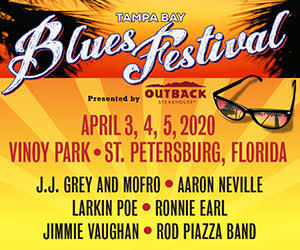