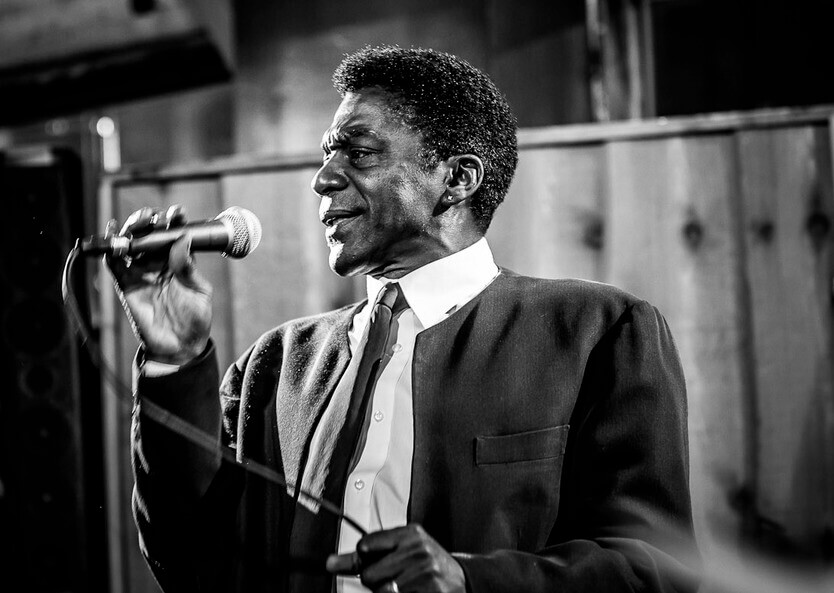 Some music needs to be quantified and some music just grabs you. 'Can't Nobody Stop Me Now' is the latter. 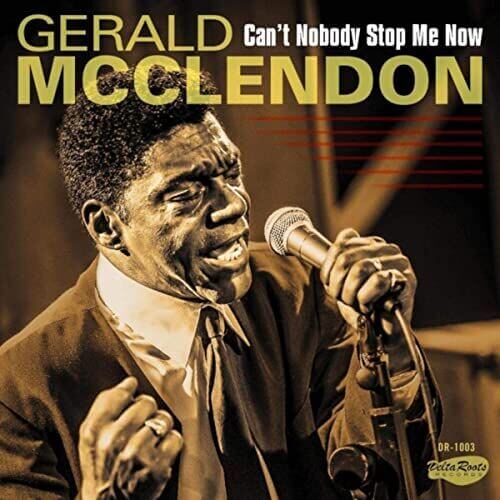