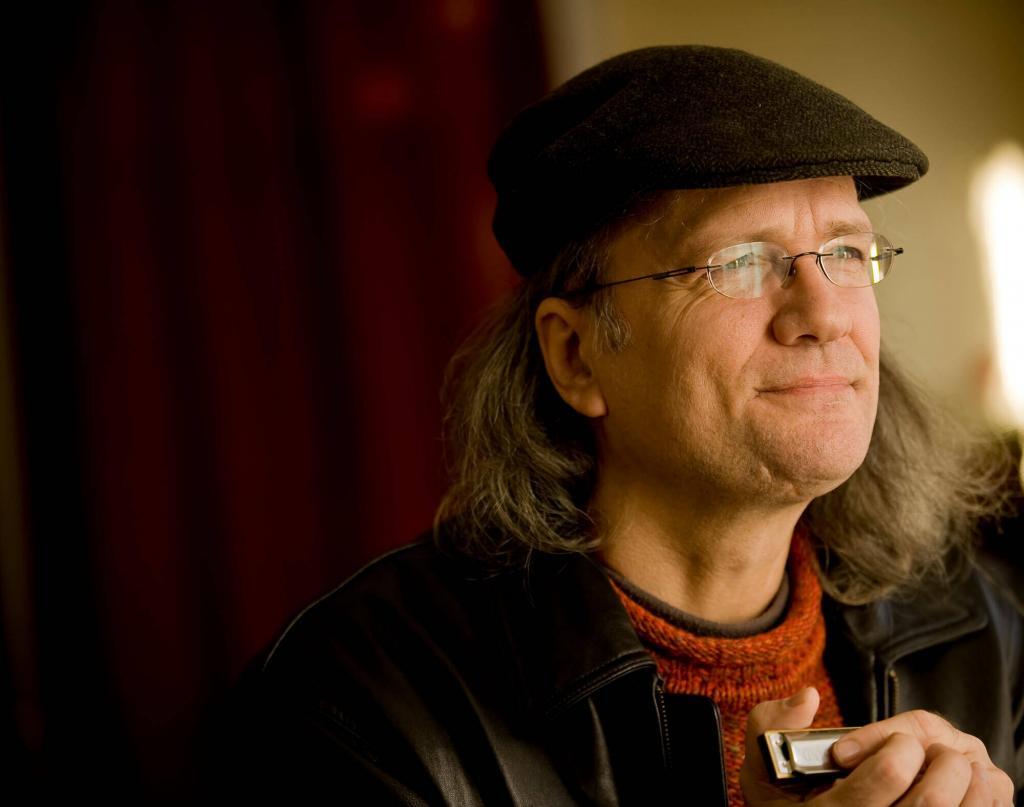 Grant Dermody's harmonica is so rich, full, and alive, you could live in it. With your family. And your kids. Because it's also in a great school district.

To say that Grant Dermody‘s harmonica has tone for days on My Dony, his fourth album, might be an understatement. His harmonica is so rich, full, and alive, you could live in it. With your family. And your kids. Because it’s also in a great school district. But stunning tone aside, the incredible album of zydeco blues courses with the energy of an alternate universe where Paul Butterfield grew up in a Louisiana bayou and not on the streets of Chicago. 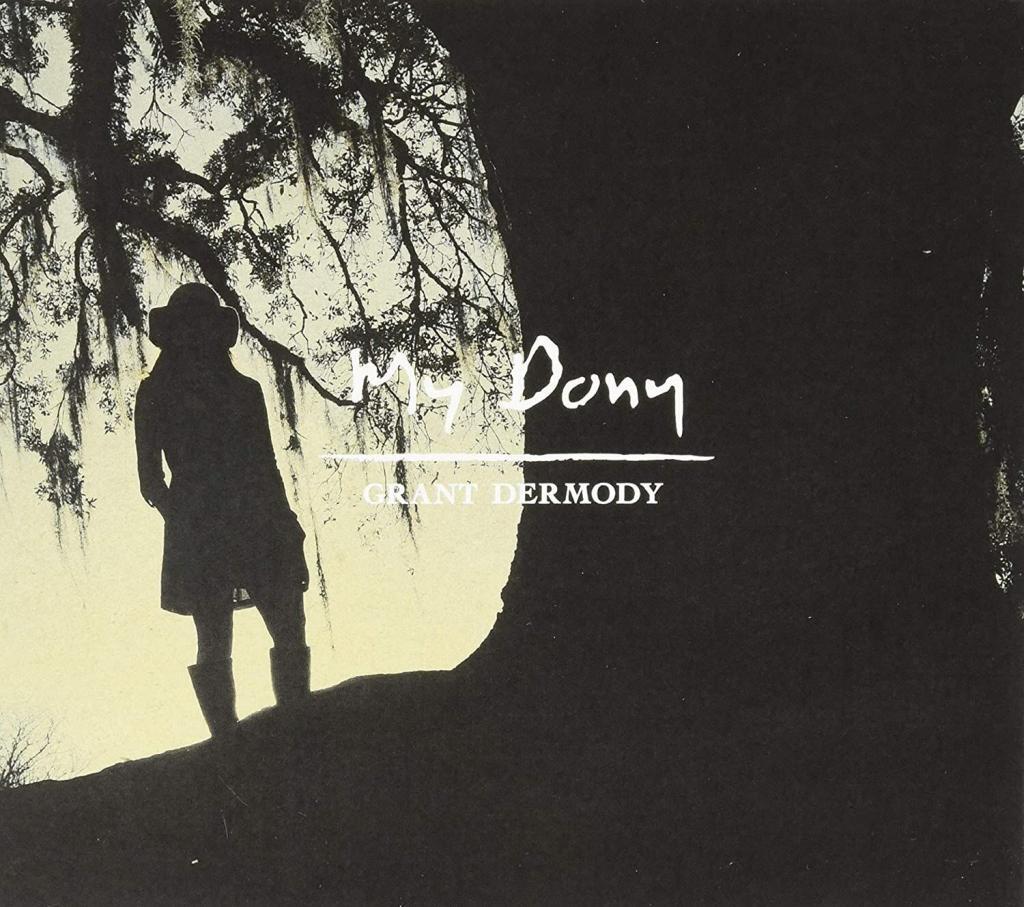 Dermody’s harmonica looms large on each of the album’s 13 tracks, playing on different ends of each song’s key, sometimes squeaking like a guitar in a lead break and sometimes reinforcing the bottom end like a tenor sax. Dermody’s harp darts through songs, filling in wherever it’s needed. It’s especially impressive because Corey Ledet’s accordion has such a prominent role on the album. Dermody manages to carve a world out of the space Ledet’s accordion doesn’t need, making each track feel majestic, but also down home.

For example, Dermody and his band take on Zydeco legend Clifton Chenier‘s “One Step at a Time.” Dermody’s harmonica grabs the lead, foreshadowing the song’s melody before letting his vocals pop in. Ledet’s accordion is the song’s pulse, though, with the song’s groove swaying and lilting as if it’s hardwired into his bellow. As good as Ledet is, and his accordion work is somehow as heavy as Black Sabbath but as light as a runaway balloon, the rest of the band finds moments to shine. Dermody takes some moments to let his harmonica skip through the tune and guitarist Dirk Powell’s raw guitar constantly peeks out, more percussion than lead.

Dermody’s harp work is so good, it’s easy to overlook his vocals, which are laid back without being too casual. But he’s able to dial in to the emotional center of every track, both fast and slow. He’s probably at his best on “Great Change,” a traditional gospel number. Part of the reason is because it sounds like Dermody’s having so much fun with the vocal, but it also helps that he’s supported by singers Rhiannon Giddens and Allison Russell, their harmonies softening him without overpowering him.

While the album’s zydeco songs are a genuine treat, Dermody still knows his way around straight blues. His take on Sonny Boy Williamson’s “Springtime Blues” is haunting with a beat that lags like a middle-aged dad trying to finish his first 5K. Coupled with Dermody’s smoky vocal and Powell’s angry guitar stabs, it’s a track that feels like it’s from another time. It’s also yet another compelling Dermody vocal performance.

I always enjoy a good blues record with strong performances, even if the artist isn’t necessarily saying anything new. Part of the joy of the blues is hearing a slight twist on a familiar idea within a well-known structure. But hearing Dermody using blues riffs in a zydeco context really blew me away. And not because he’s the first person to combine the two, because you hear snippets of zydeco in all sorts of genres (though not nearly often enough), but because of how he executes his ideas, staying true to the blues while the song shifts around him. I hope Dermody and Ledet continue to make music together for a long time.