The 2020 BMA Awards Promises on A Wing and A Prayer 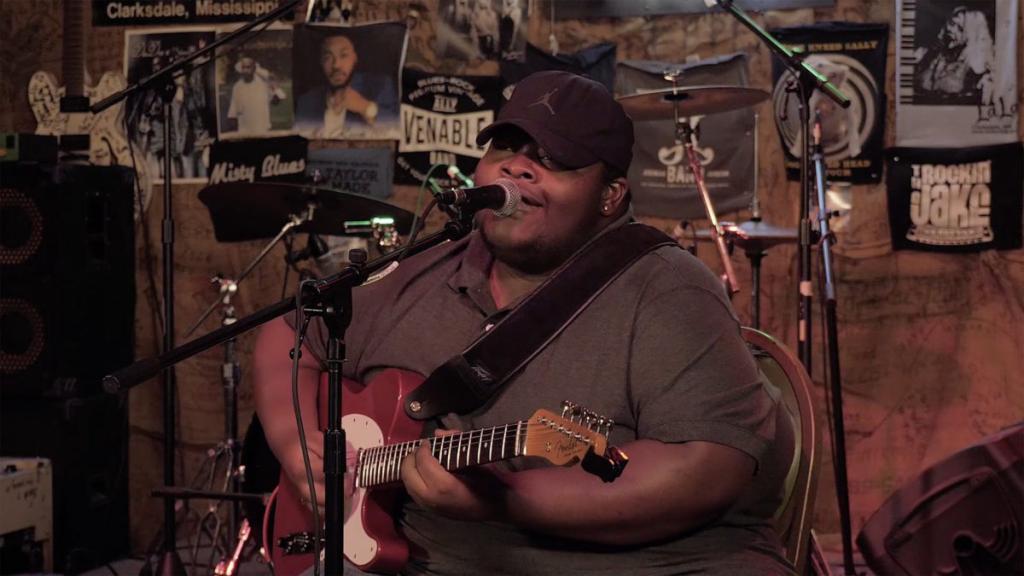 The stark reality of just how much the coronaviral virus has decimated the music industry came across loud and clear in the Blues Foundation’s 41st annual Blues Music Awards held in virtual isolation and broadcast over YouTube and Facebook. At the same time, the patchwork quilt of living room performances and lots of acoustic guitars in a show that lasted just under two hours instead of the usual five was testimony to the grit of America’s music in a genre that was built on heartache and desperation. As blues has always done, this presentation was a rallying cry for all of humanity, giving notice to a tiny but deadly enemy that we SHALL overcome. 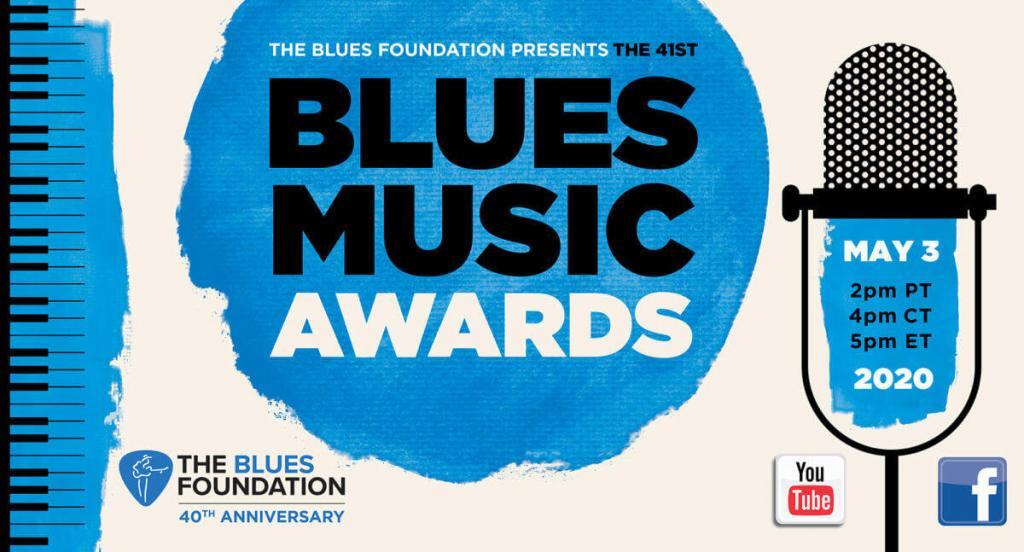 Shemekia Copeland hosted with her young son Johnny by her side. Walter Trout with his two sons on drums and bass peeled paint with his electric charge. We saw into the living rooms of Thornetta Davis, Charlie Musselwhite, and Tommy Castro who had six BMA statuettes on a table behind him. Billy Branch blew harp in front of a brick wall in his Chicago backyard with his band in face masks behind him.

Flashback segments from previous awards shows demonstrated what a rich heritage we must protect as we struggle to find a new normal. There was William Bell smoking through “Born Under A Bad Sign” with Nick Moss, a multiple winner this year, Steve Cropper and other luminaries; Rufus Thomas walking his dog with Bonnie Raitt; Taj Mahal and Marie Muldaur duetting on “Soul of A Man;” and B.B. King doing a call and response with “Everybody Is Having Fun.”

I used to be one of The Blues Foundation’s voting members and secretly wondered if they weighted my vote more heavily because I agreed with so many of the selections. This year I did not participate but was pleased with most of the nominees as well as the winners. As founder and president of a local blues society, I used to tell the acts we sent to the International Blues Challenge that winning is wonderful but just being in the game gets you the name. The same could be said for The BMAs.

John Hahn is a good example. John is a personal friend and confidant. He co-wrote “The Wine Talkin” for Shemekia Copeland that was up for Song of The Year. Nick Moss won with “Lucky Guy.” This is one of those situations where just being nominated is important recognition. I happen to believe John Hahn is the best blues songwriter since Willie Dixon. John, you’re a winner as proven by so many songs you’ve written that have made Shemekia the star that she is. Your talent is amply evident in Shemekia’s taking the Contemporary Blues Female Artist of the Year Award.

Several other awards held particular poignancy for me. Mavis Staples taking home Vocalist of The Year was a forgone conclusion. She is the last of the great first postwar generation’s female legacies, and her booking as a headliner in this year’s yet-to-be-cancelled October King Biscuit Blues Festival has me holding my breath.

Historical Blues Album of the Year went to Cadillac Baby’s Bea & Baby Records – Definitive Collection on Earwig Music, an almost superhuman effort by Michael Frank to showcase the little heard origins of urban blues music that inspired so much of what we hear today.

Bobby Rush’s win for Soul Blues Album with Sitting on Top of The Blues is just so right for a man whose energy for more than six decades was capped earlier this year by his conquering of a never diagnosed virus.

Doug MacLeod’s award as Acoustic Artist of the Year is overwhelmingly personal to me and a testament to us all at this time. Recently, he faced the prospect of losing his son to cancer. He recalls a Monday night at the Atlanta Airport waiting for a call from his wife Patti about their son Jesse. “My son’s cancer came back in August, and it had metastasized to about six places in his body, and we were at the point of thinking we might lose him. I couldn’t sleep one night, and I went out and decided I would talk to God and say, you know, ‘Just give us a chance. Can you just give us a chance?’

“Of course, the hardest part about this is your child is not supposed to leave before you do, and that is inside your heart. It upsets you. It makes you feel you’re walking with one foot on the sidewalk and one foot in the gutter. You’re not balanced. You don’t feel right.”

Jesse had just had his first immunotherapy treatment.

“I was on pins and needles because Jesse and Patti Joy had gone to see this doctor, and we were waiting to see what the first word was. I would either be on a plane to get back before he passed away, to see him before he died or see him while he still knew who I was.

“Patti called me. They had seen the doctor, and he said we have a fighting chance. And that was like one of the biggest blessings I ever heard in my life. Then, to have to wait through Labor Day weekend before they could start the therapy. And my family said for me to keep on travelling.

“Jesse responded phenomenally well to the first treatment. All of a sudden, we weren’t in the gutter. I was up on the sidewalk, and we’ve been able to see progress, and now there’s a lot of hope. Immunotherapy is working. It’s an amazing thing. It’s a beautiful thing, So, we’re grateful.

“We found out that they don’t have to eliminate the tumors. All they have to do is choke ’em. What that means is the tumors may not shrink anymore, but if they’re dead, he can live a good long life with that scar tissue in his body. So, a special clinical trial they did in L.A. has actually saved his life, and there’s a song about that.”

Doug sings about his son on “There Is Always Love” on his upcoming album produced by Jim Gaines which he is shopping around. When the pandemic is over the album will be released. It is his immunotherapy. The BMAs are ours!

Here are the winners:

BB King Entertainer of the Year

Album of the Year

Band of the Year

Song of the Year

This Guitar and Tonight, Bob Margolin

Sitting on Top of the Blues, Bobby Rush