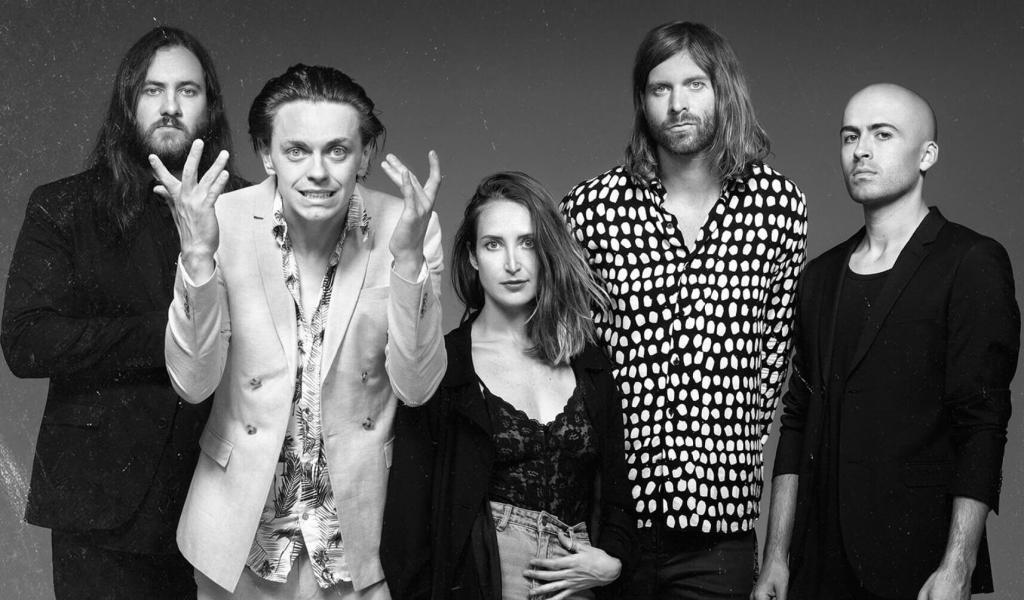 Amid festival and tour cancellations, July Talk Live At A Drive-In is an ambitious and encouraging undertaking.

Toronto’s July Talk has always straddled the line between cinema and rock and roll, which makes the setting for the band’s first post-lockdown concert – a drive-in movie theatre – just the ticket. The event, the first of its kind announced in Canada, will bring one of the country’s best live bands back to the stage to offer what live music fans have yearned for in recent months: the togetherness of a shared concert experience. 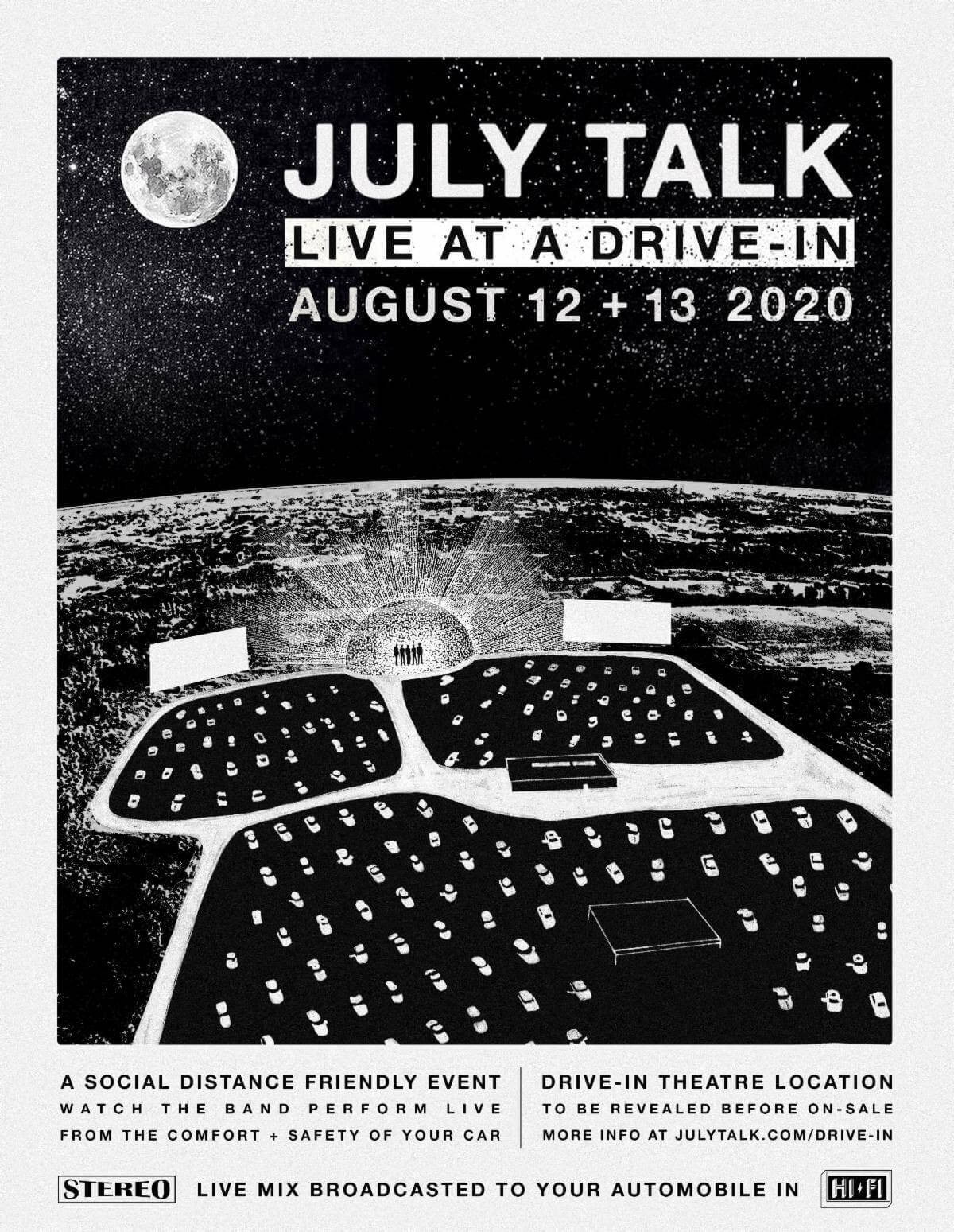 “We’re over the moon to announce that we’ll be performing live on August 12th + 13th at the Drive-In Movie Theatre near Toronto,” writes the band in their announcement. “We’ve been working on this idea for some time now and it feels like it’s going to be a pretty special event. The thought that we will be able to perform and feel the audience’s company again is just too much, we can’t contain our excitement. We’re going to premiere some unreleased music videos and play a full scale 90-minute live set where the audio is broadcast onto your car radio and the drive-in screens play a live multi-camera feed as well! Car horn applause anyone?!” Video content will draw from July Talk’s extensive and impressive body of video work, including new videos from their forthcoming album Pray For It.

As Ontario emerges into the first phase of post-lockdown protocols and spring buds signal the end of a very long winter, July Talk’s announcement brings hope and optimism. Amid festival and tour cancellations, July Talk Live At A Drive-In is an ambitious and encouraging undertaking from a band that always delivers exhilarating, compelling, memorable shows.

Due to the ever-evolving nature of protocols and ongoing state of emergency in the province, no further details about ticket packages and event details will be shared at this time. The event will proceed in compliance with government health and social distancing protocols.

July Talk stormed in with the flinty radio-ready rock of their debut, followed by the volatile siren songs of Touch, an album of sawtoothed pop + convulsing tension. For album three, the band cracks their equilibrium open to find a thrilling new balance in asymmetry. With Pray For It, July Talk commits to the possibility of alternate endings, acknowledging the power of vulnerability as a way to begin again. July Talk’s path has never been through fitting in. Their music, viscerally, blisteringly hot, sliced right through the alternative and rock charts for multiple number one singles. Their churning and fiercely physical performances make spaces hiss and hum, spit and seethe in glorious, artful abandon. 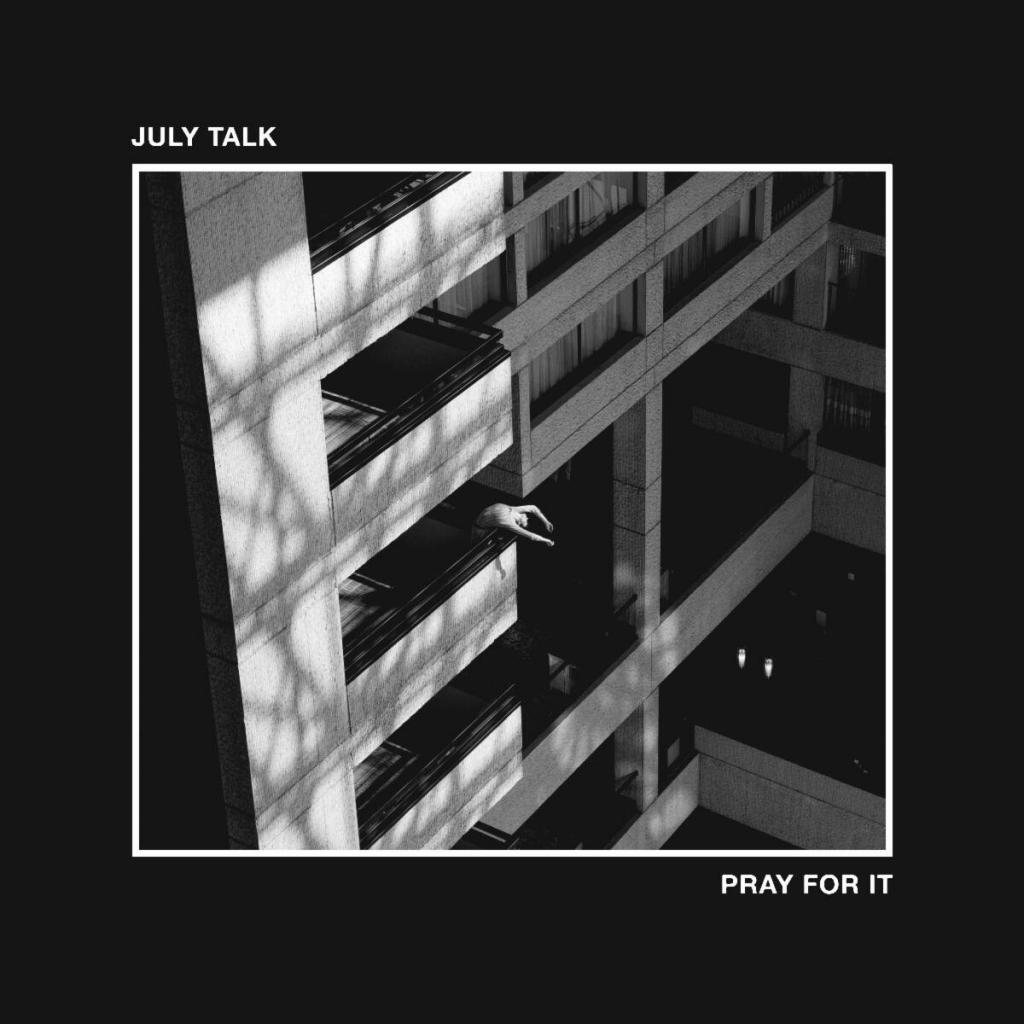 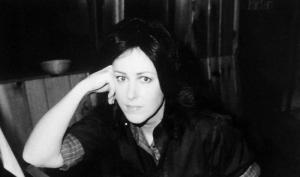 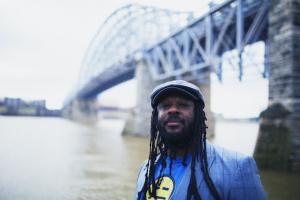 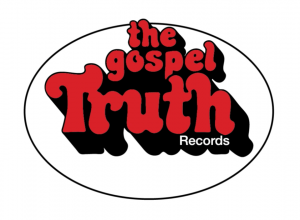