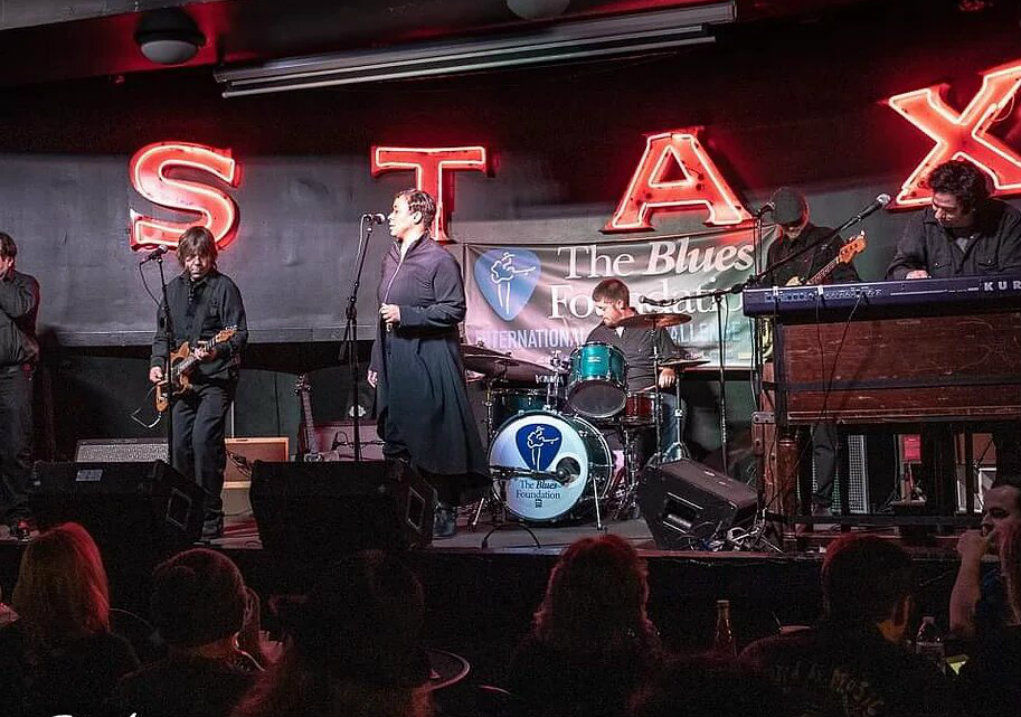 Many artists can combine rock and blues, or jazz and blues, or gospel and blues, but damn few do it with the brilliant, joyful noise produced by Misty Blues on Pickled & Aged. 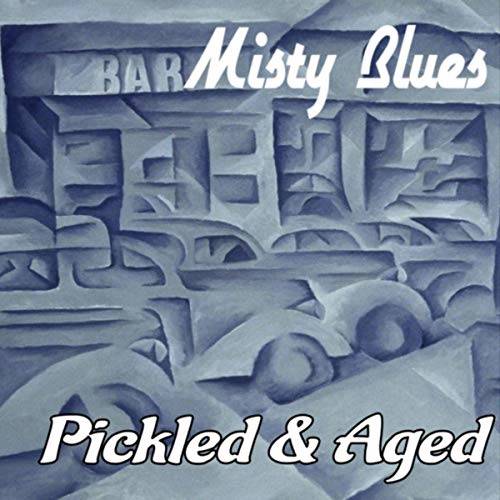