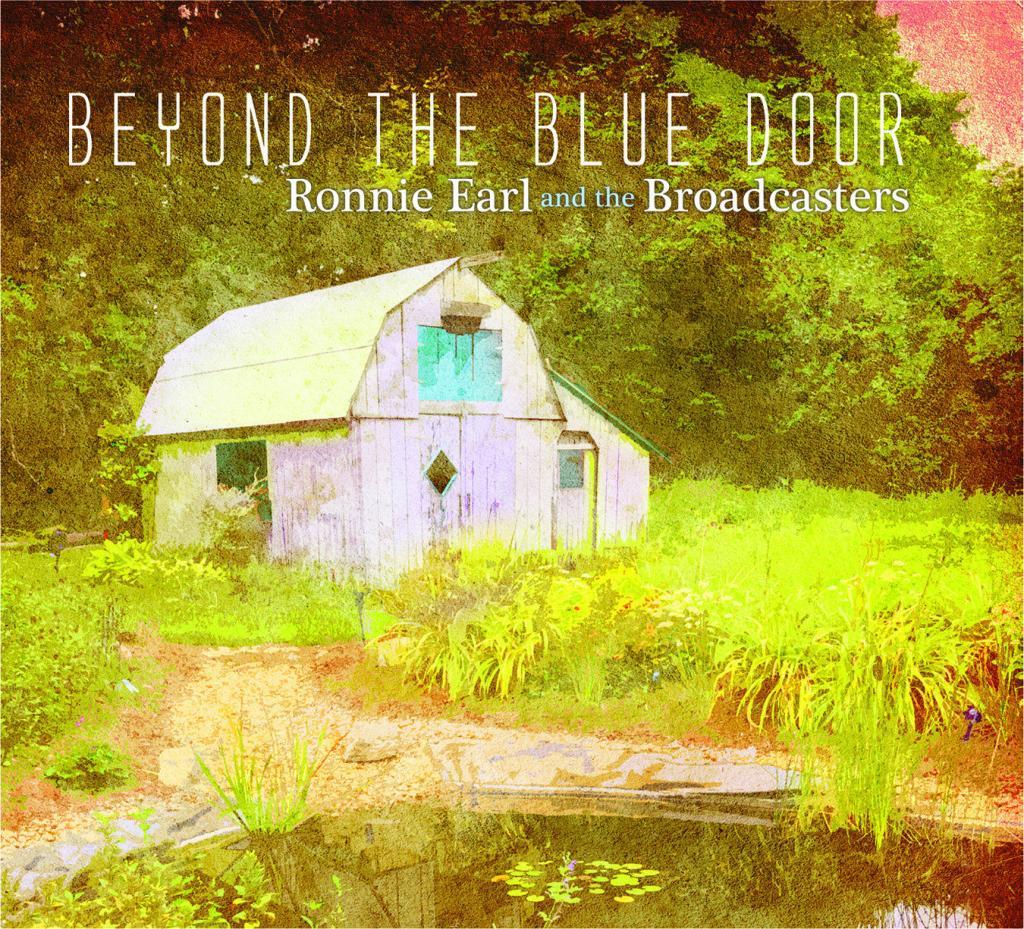 “This is a band album – a community of souls with some guests, new directions and some good old down home blues with Kim Wilson, David Bromberg and Greg Piccolo,” Earl says about the new disc.

Perhaps David Bromberg, himself a master guitar craftsman, said it best about him: “Ronnie Earl is an incredible musician. He plays with more emotion than anyone else who plays blues, or really anything, today, and he gets me every time I hear him. The Broadcasters are the quality of musicians you would expect Ronnie to be playing with: solid, tasteful, and moving. You can’t be better than that.”

Beyond the Blue Door Track Listing and Credits:

The Broadcasters play on all the songs except #4 and #6

3 Drown In My Own Tears (Henry Glover) with Greg Piccolo

6 It Takes a Lot to Laugh, It Takes a Train to Cry (Bob Dylan) – David Bromberg and Ronnie Earl

8 Why Can’t We Live Together (Timmy Thomas)