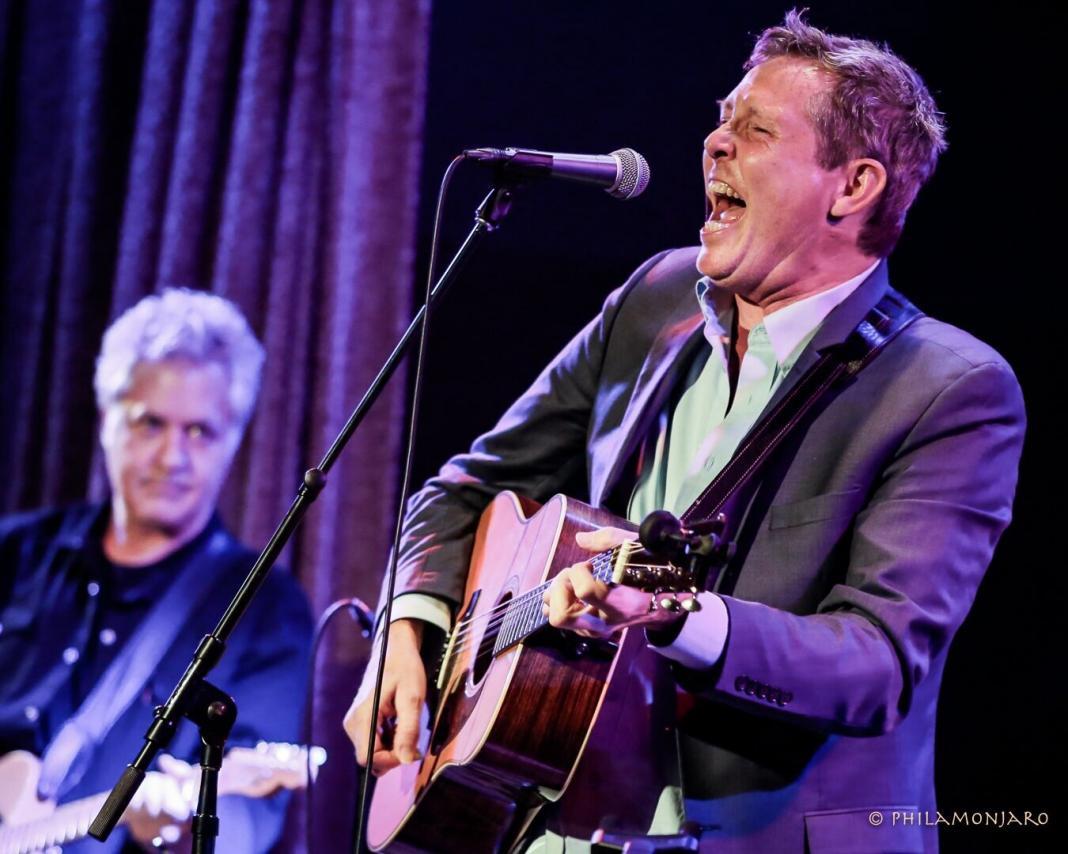 It came as no surprise that Robbie Fulks, Chicago’s most prolific Renaissance man, created a veritable love fest at Chicago’s City Winery Friday night. Although the L.A. transplant has enjoyed a solid reputation as a solo singer-songwriter, he is known as much for his poker-faced wit as his sonorous and scrappy vocals.

He performed this time around with a stealthy line up, which included sax/clarinetist Eric Schneider (Count Basie, Earl Hines) and trio of animated backing vocalists and screaming keys. To that end, the sold-out crowd enjoyed poignant balladry and foot-stomping licks from the soon-to-be released 16 through Bloodshot Records on November 1st, plus a deeper dive that unveiled covers and confessionals from his 13-album legacy.

Highlights included the haunting “Parallel Bars” — a tune about a country singer who is aging and bitter from his collaborative Wild! Wild! Wild! — and the honky-tonk tale of “Whiskey River.”

Fulks and his ensemble will finish up the leg of this current tour in the American South and ring in the new year with a series of performances on the West Coast. Admits Fulks, “I was always anti-L.A., but it kind of sucked me in.” Just saying, Robbie, if you get a little homesick, we wouldn’t mind if you hurried on back. 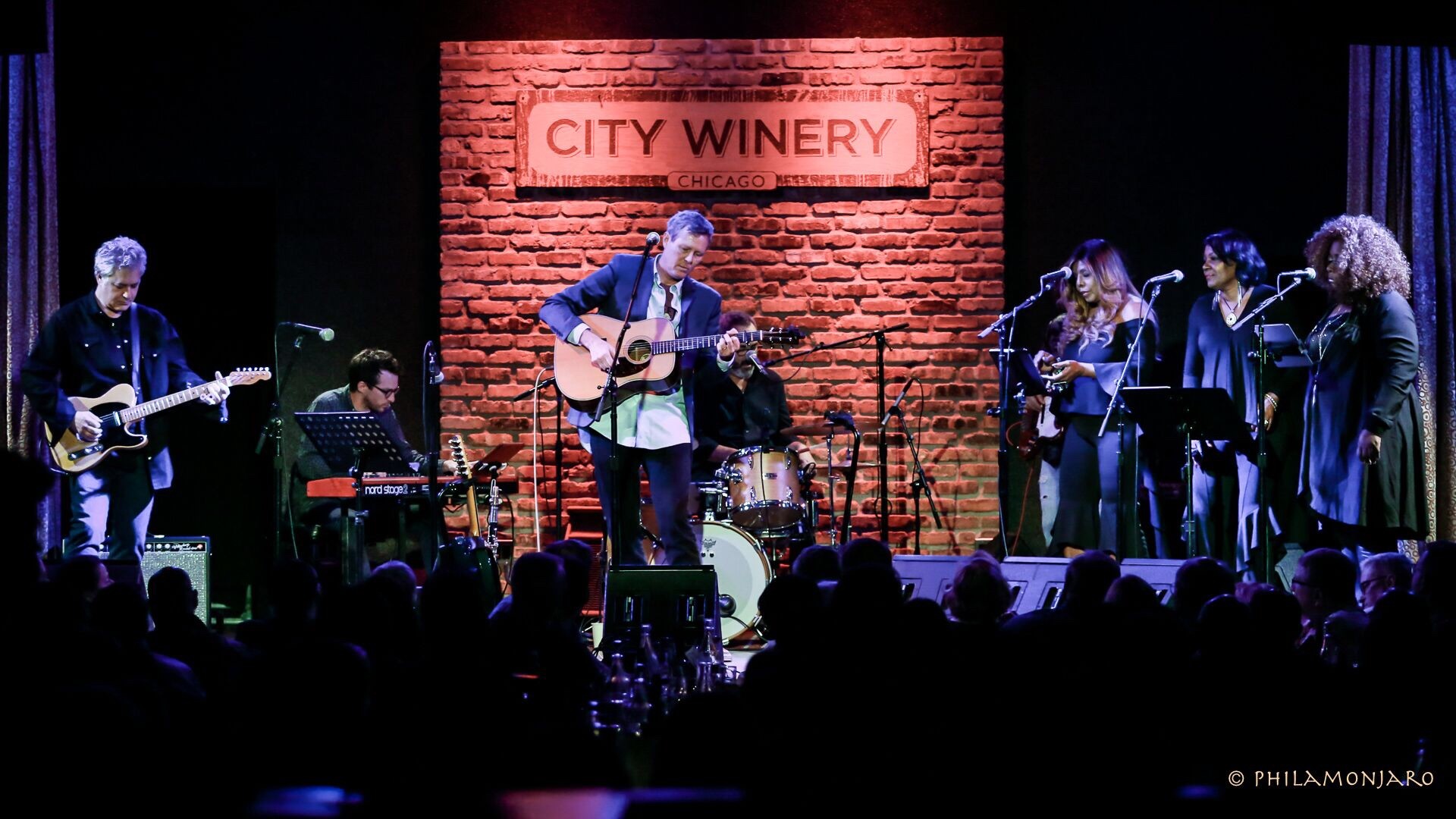 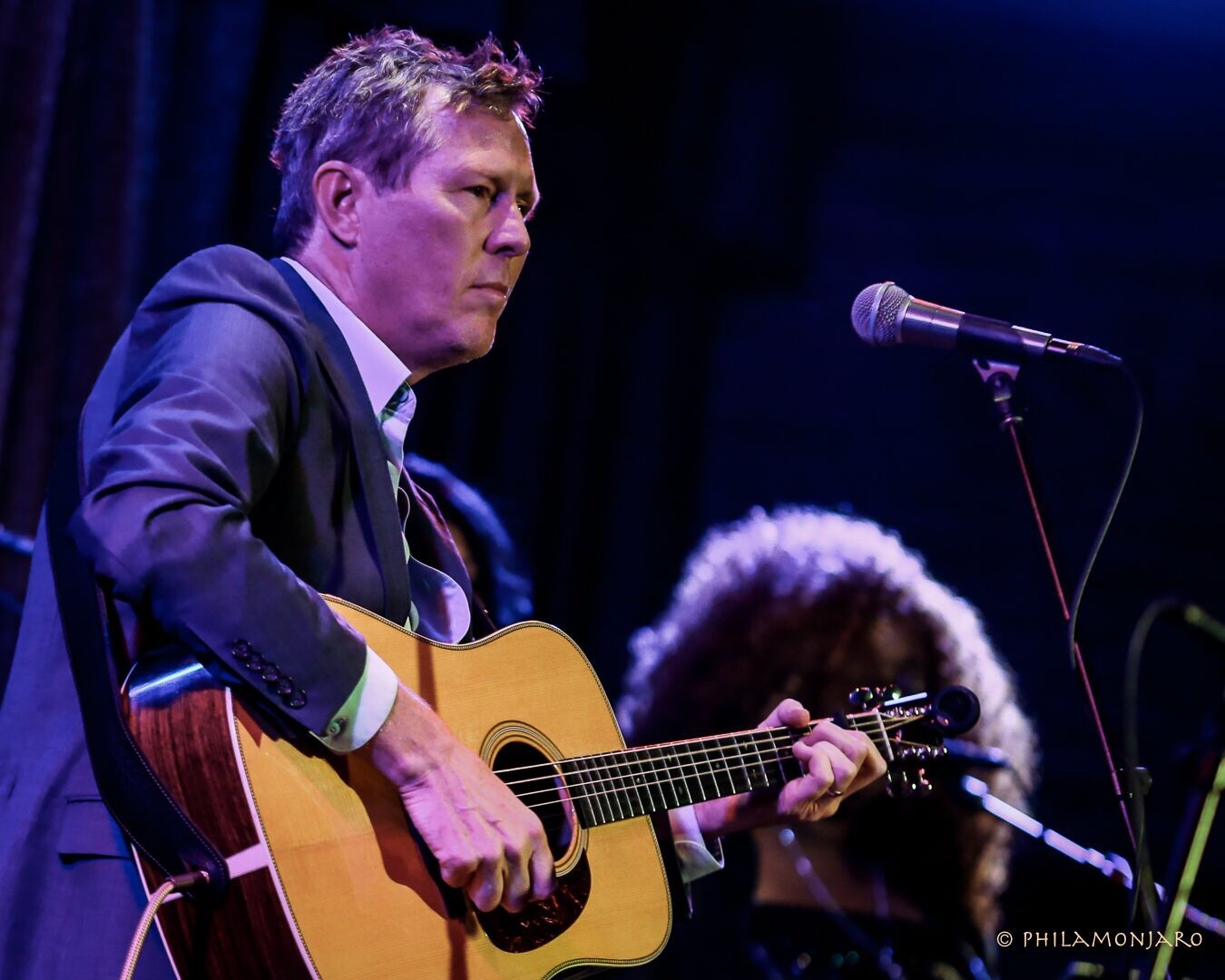 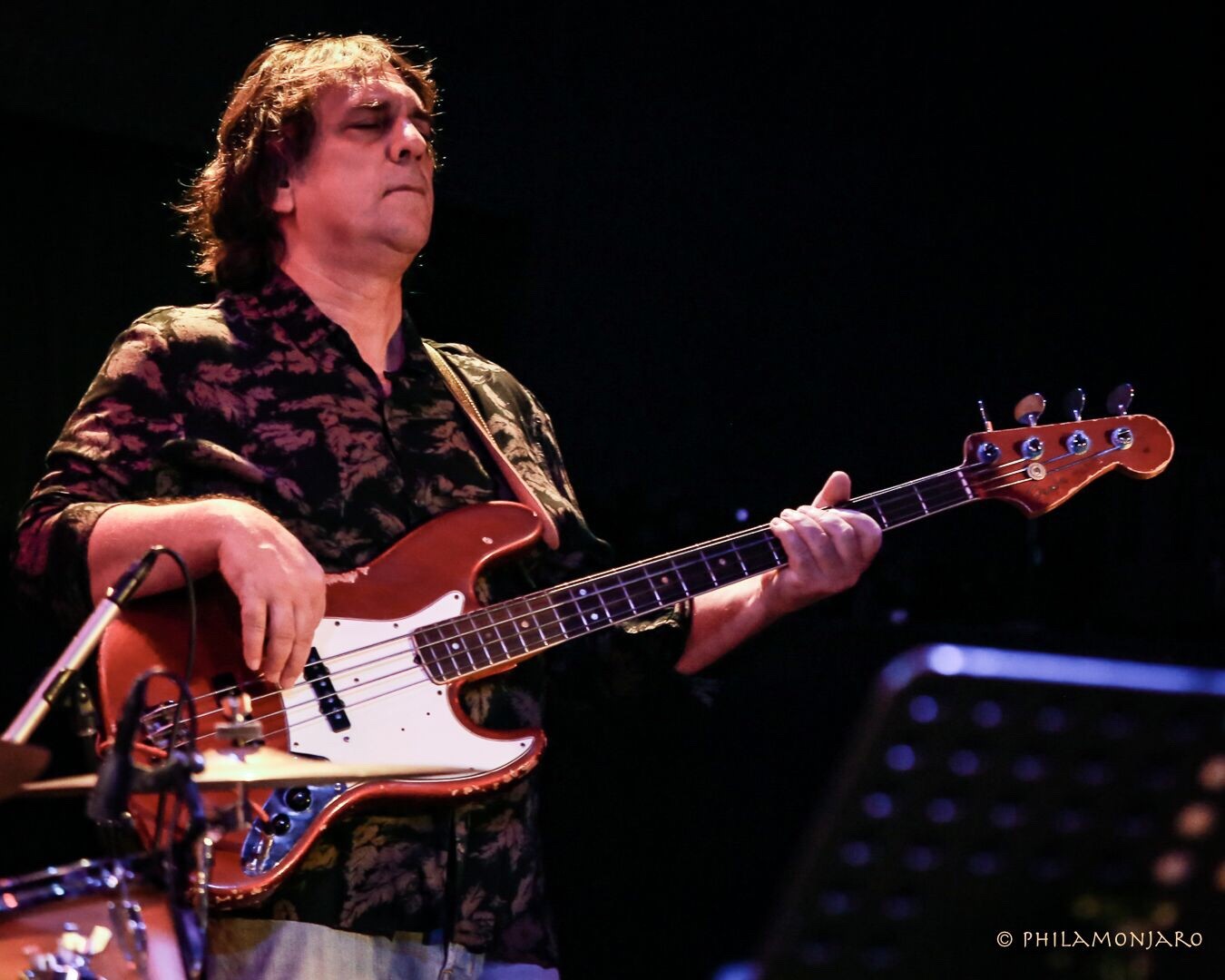 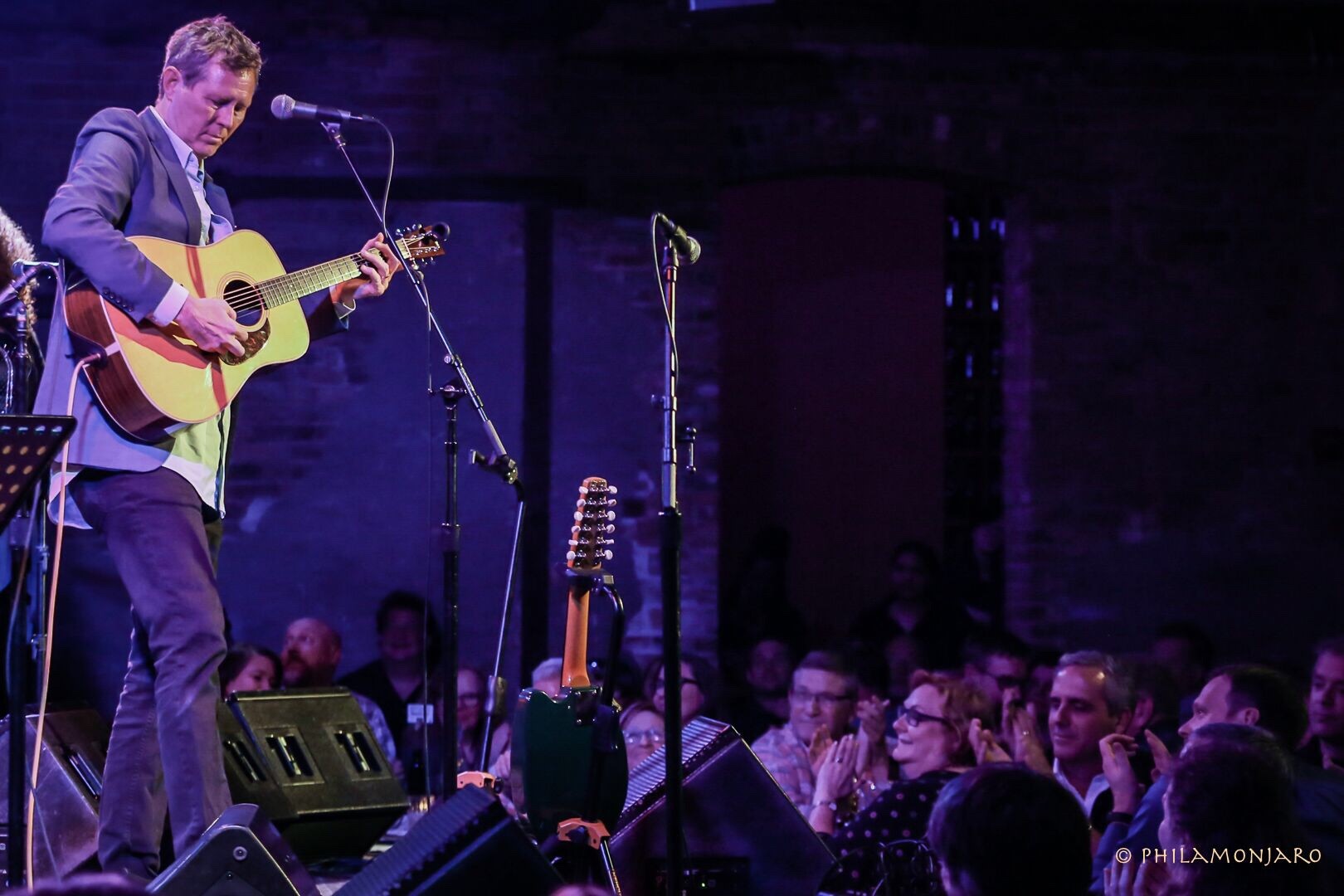 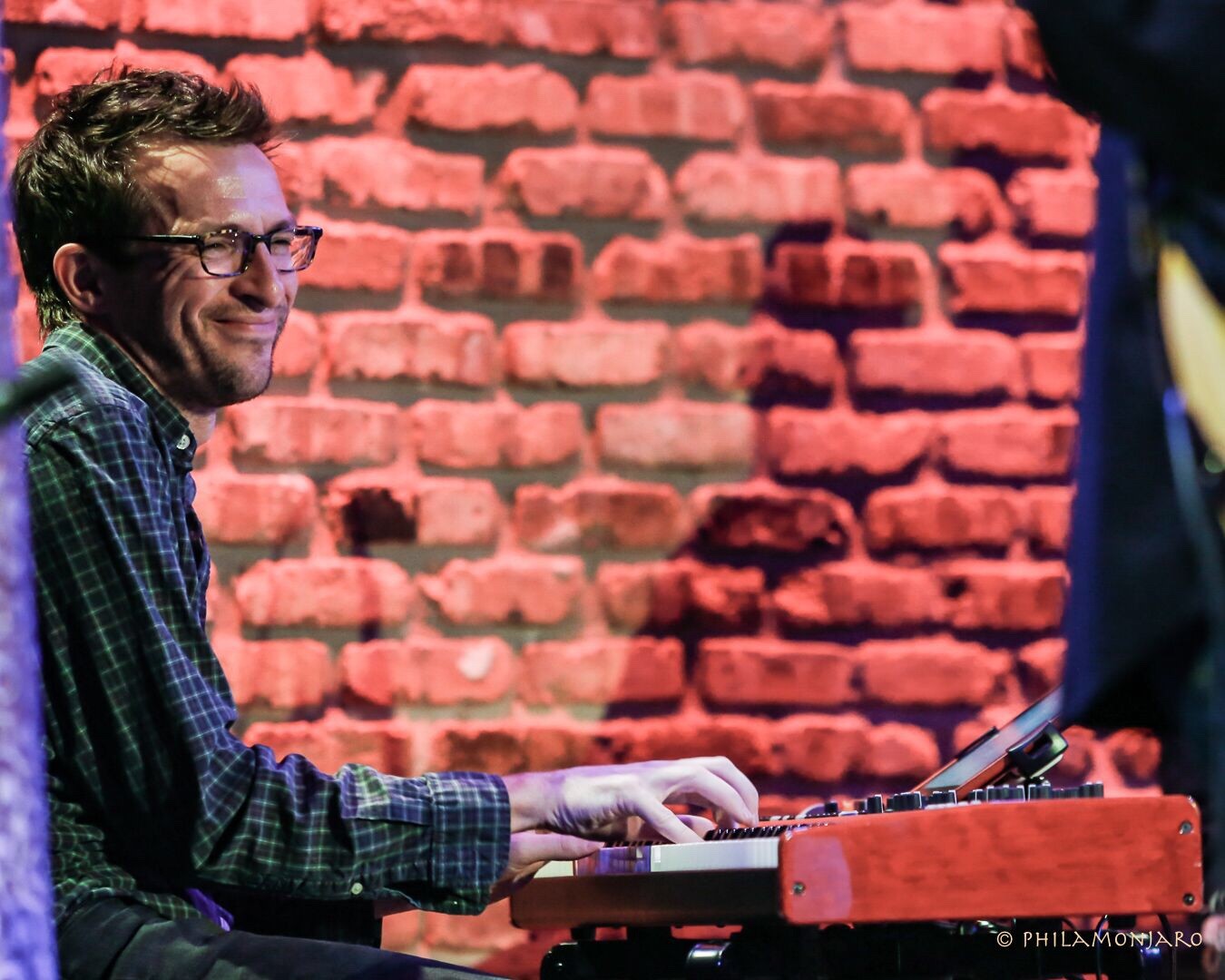 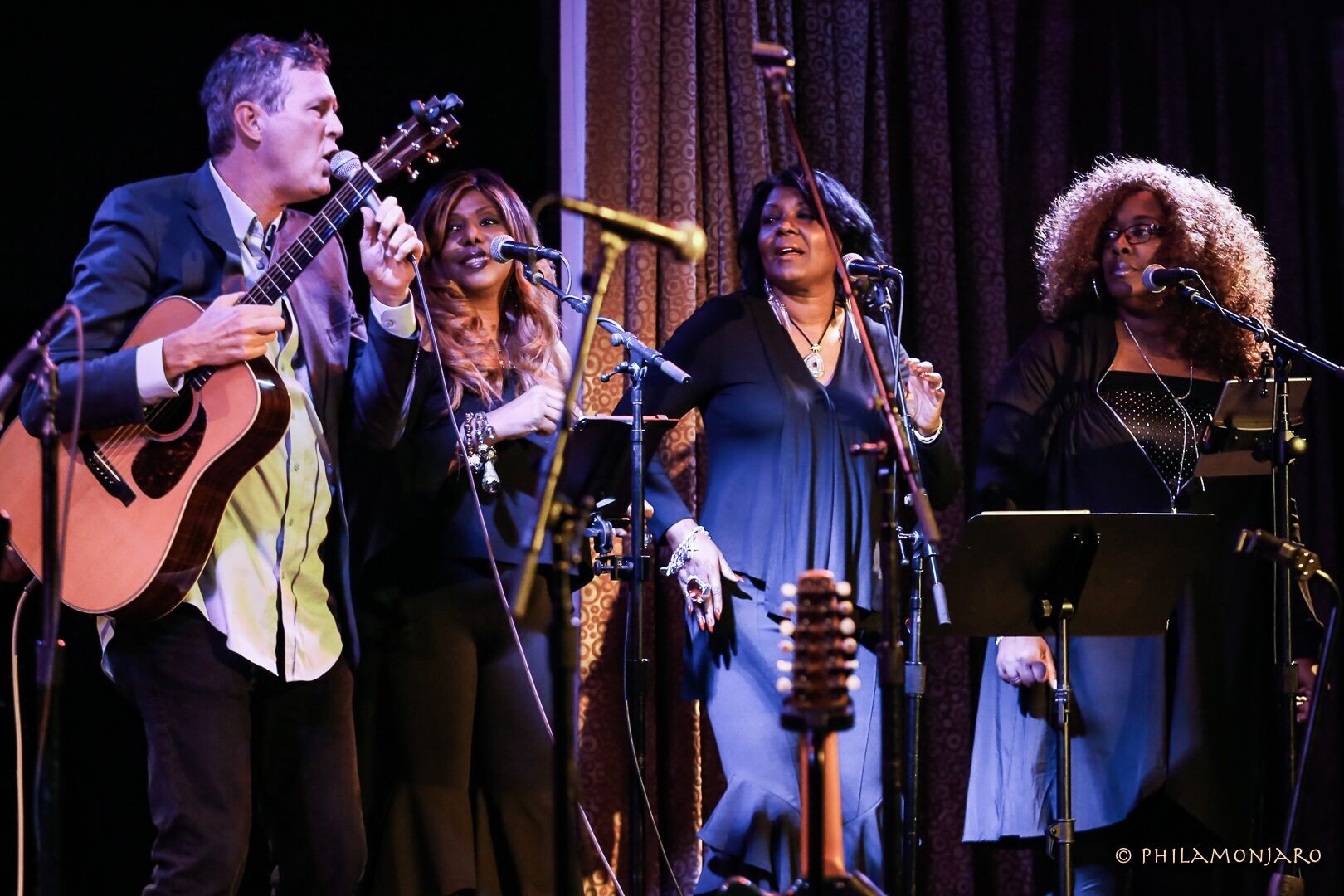 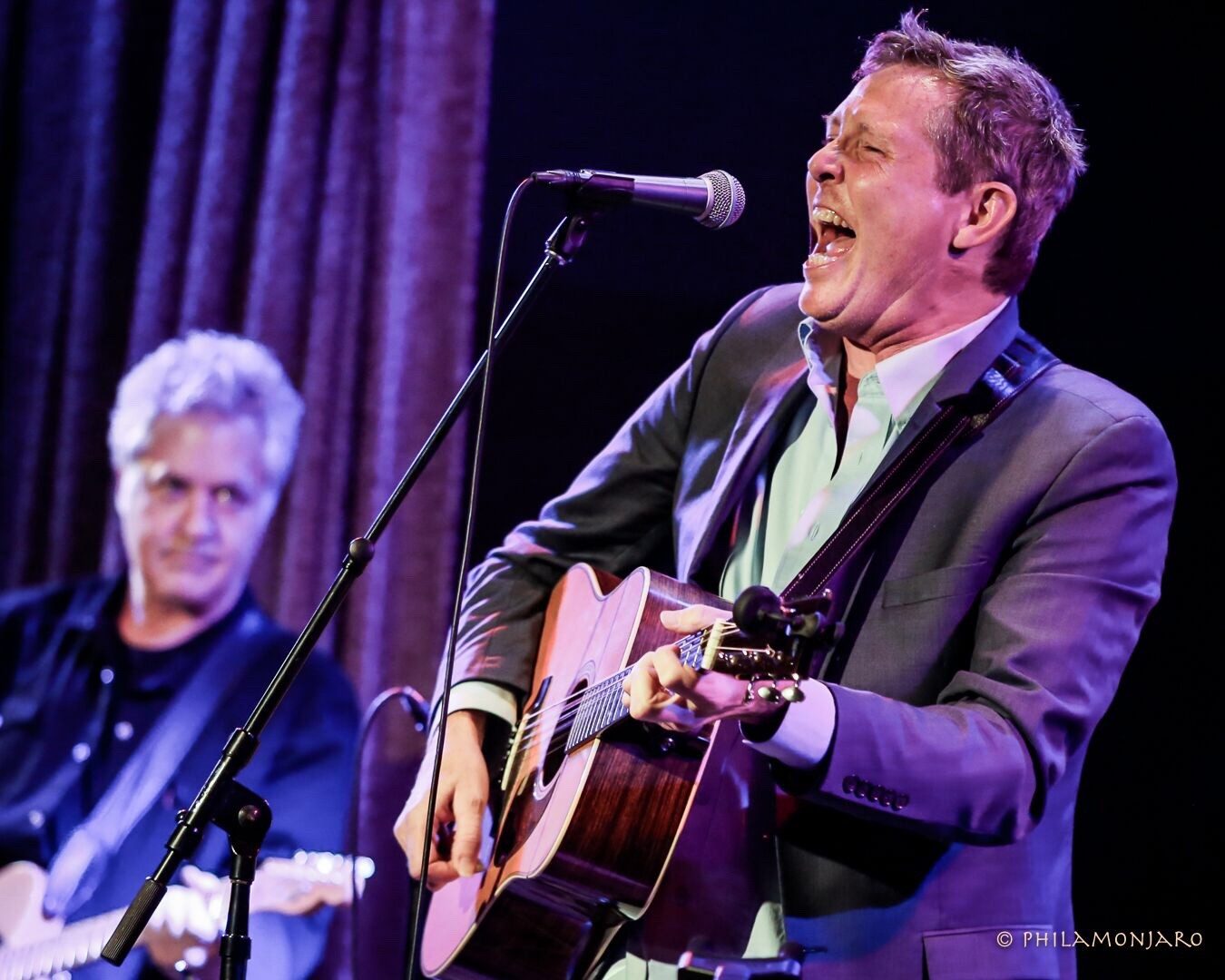 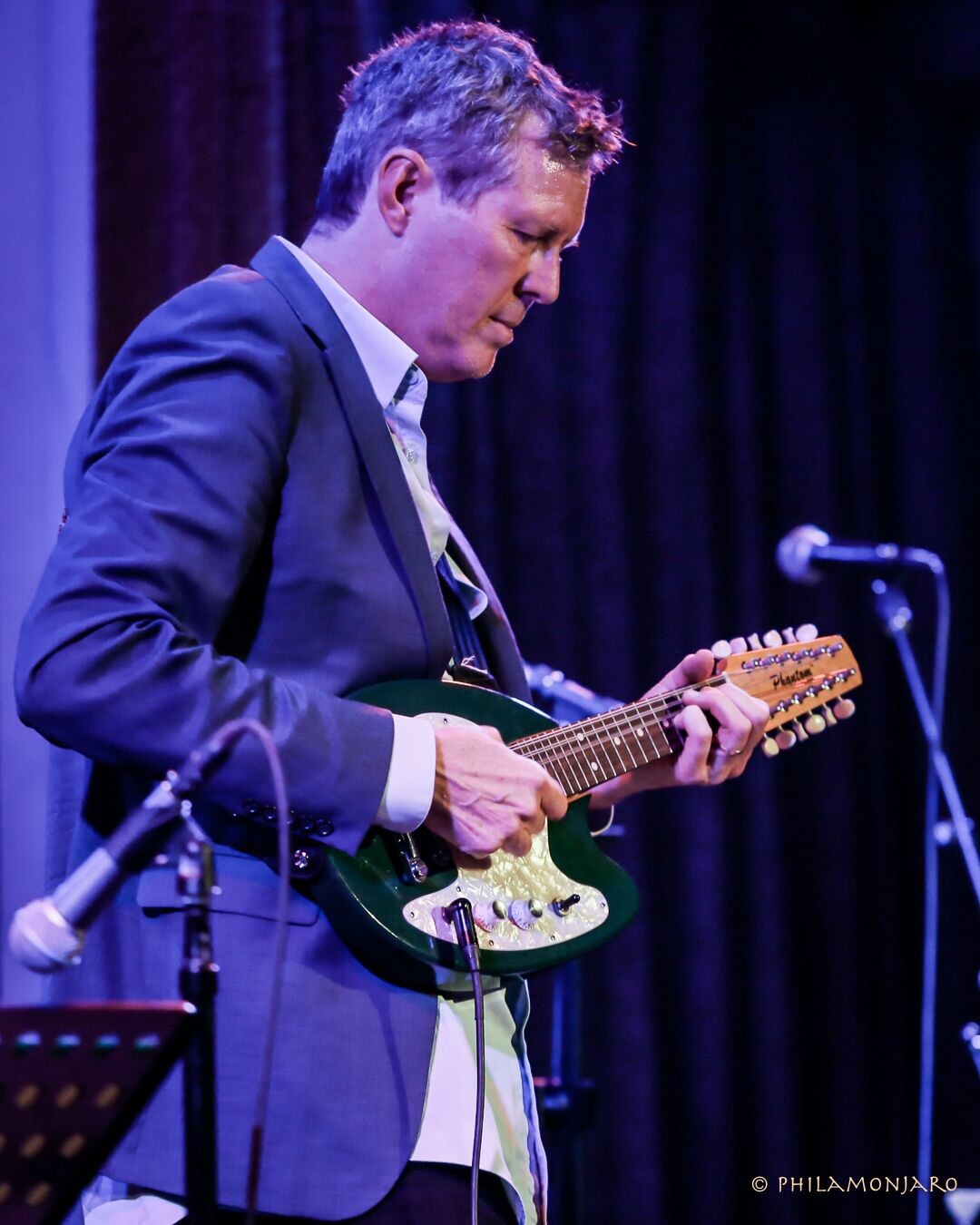 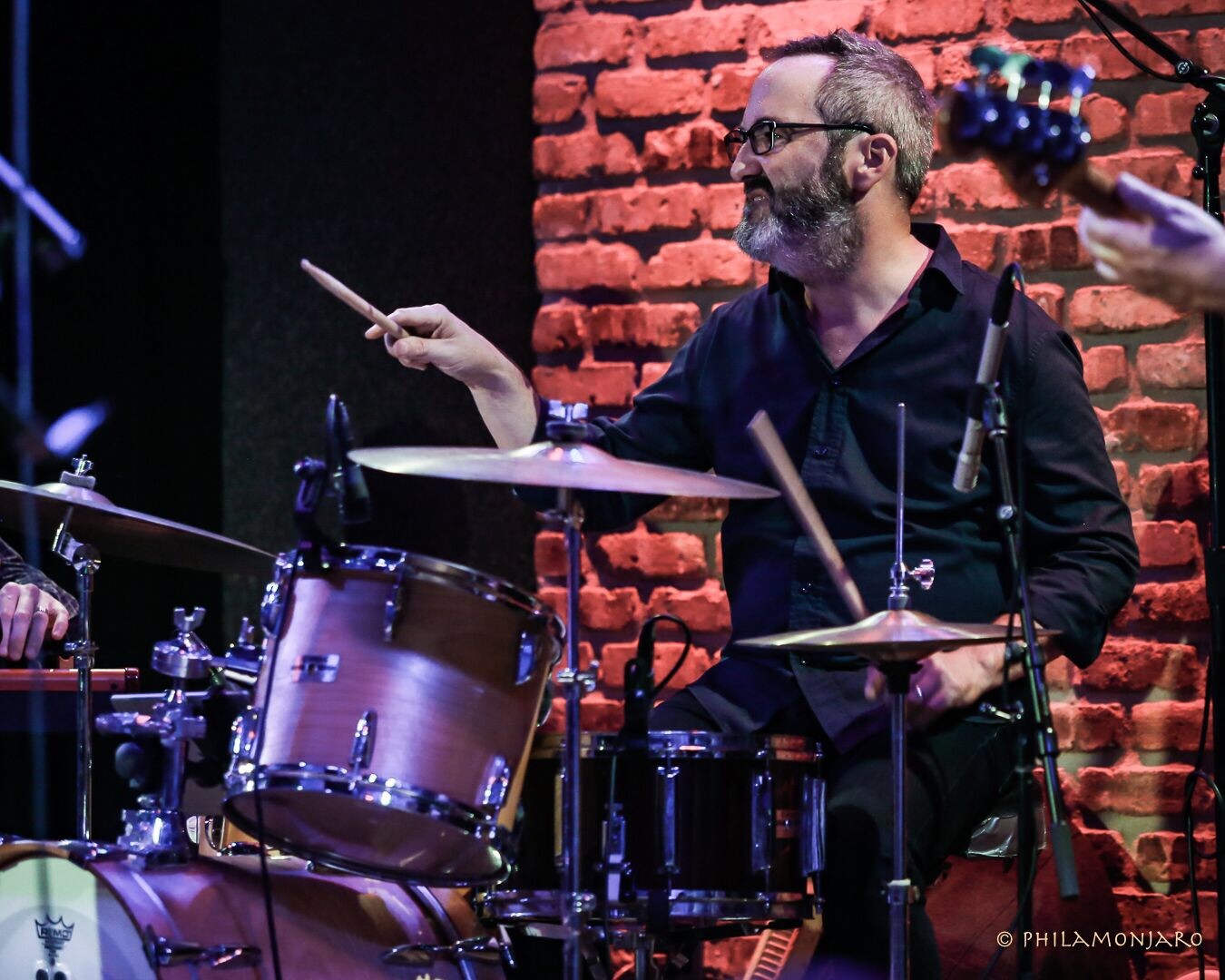 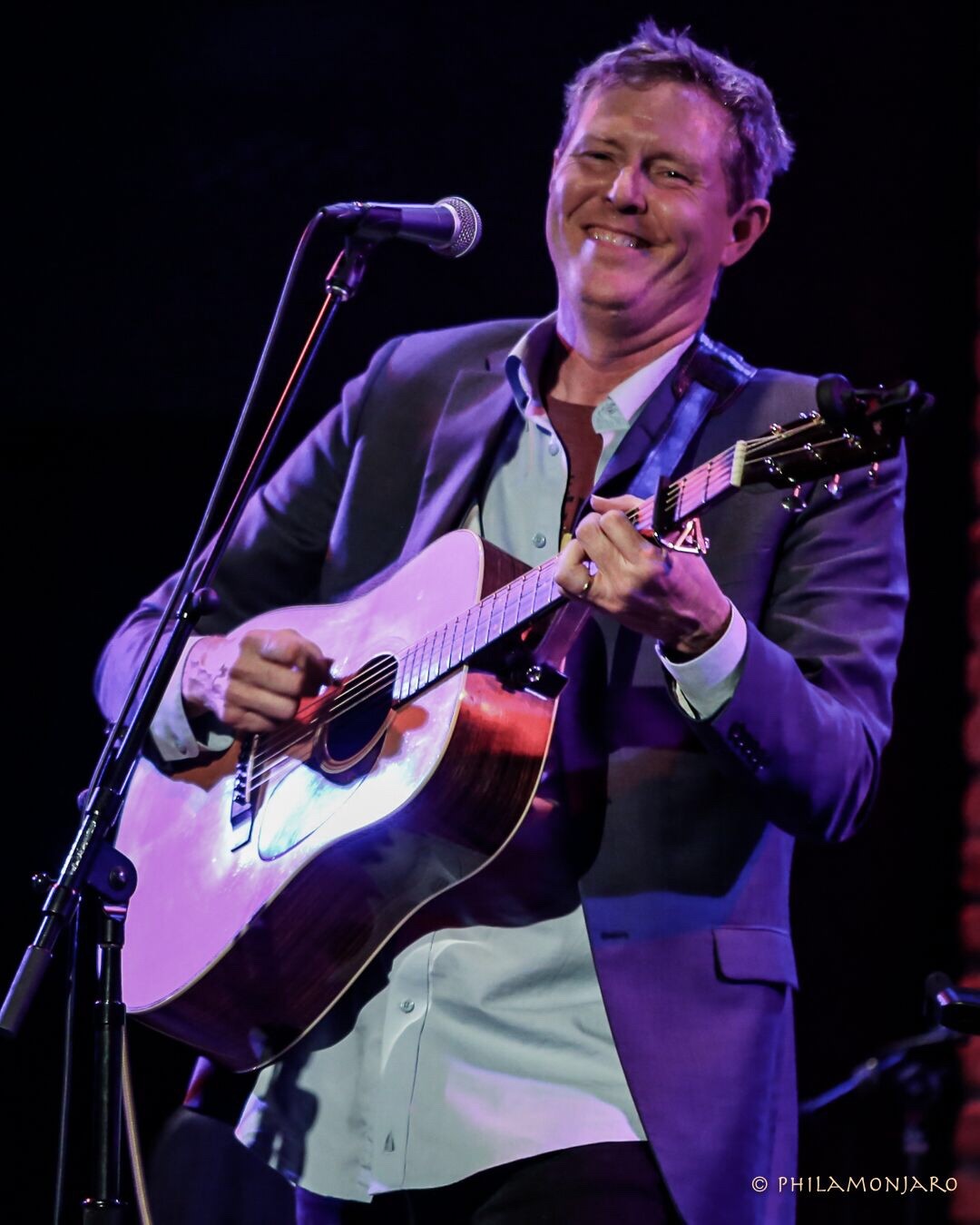 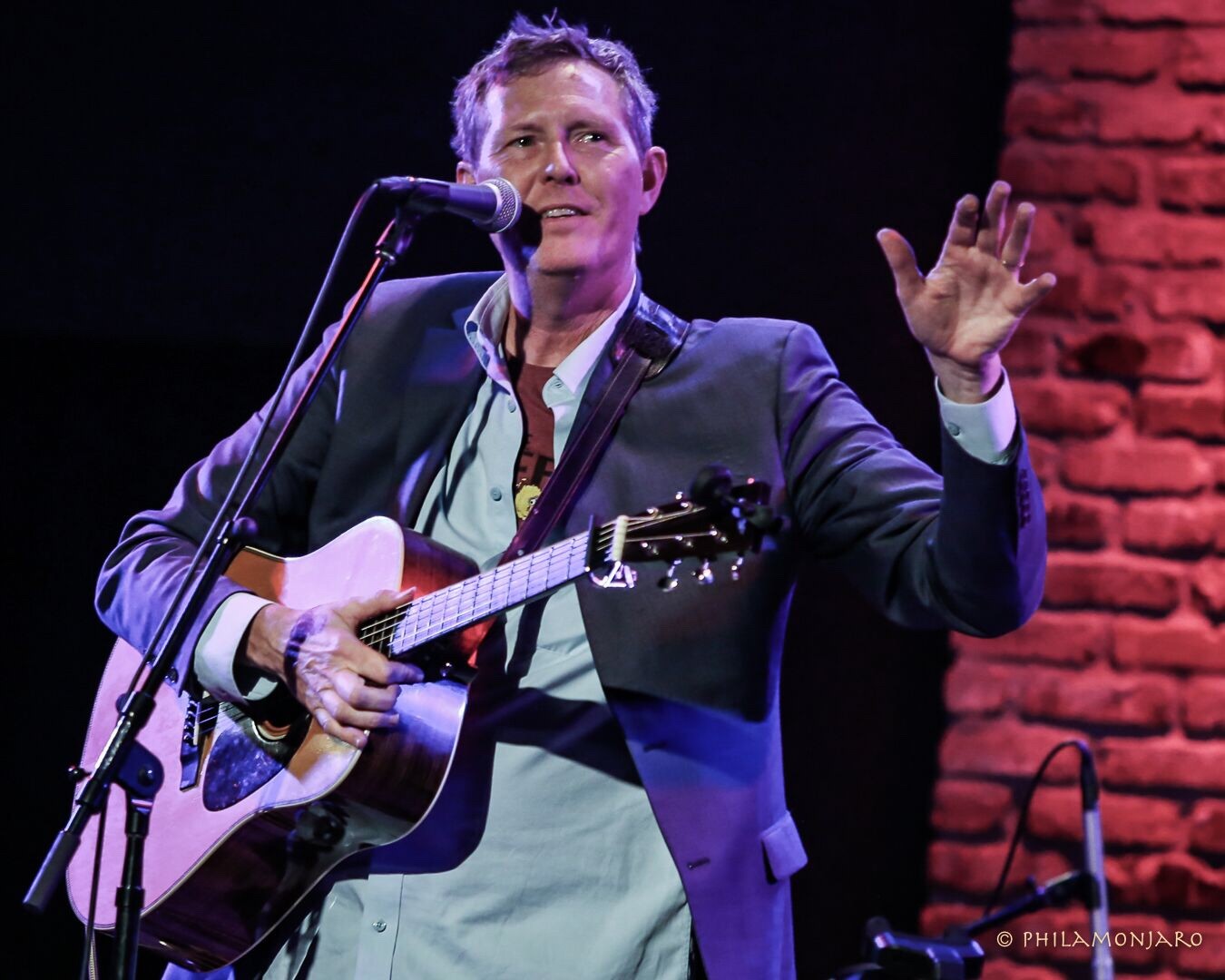 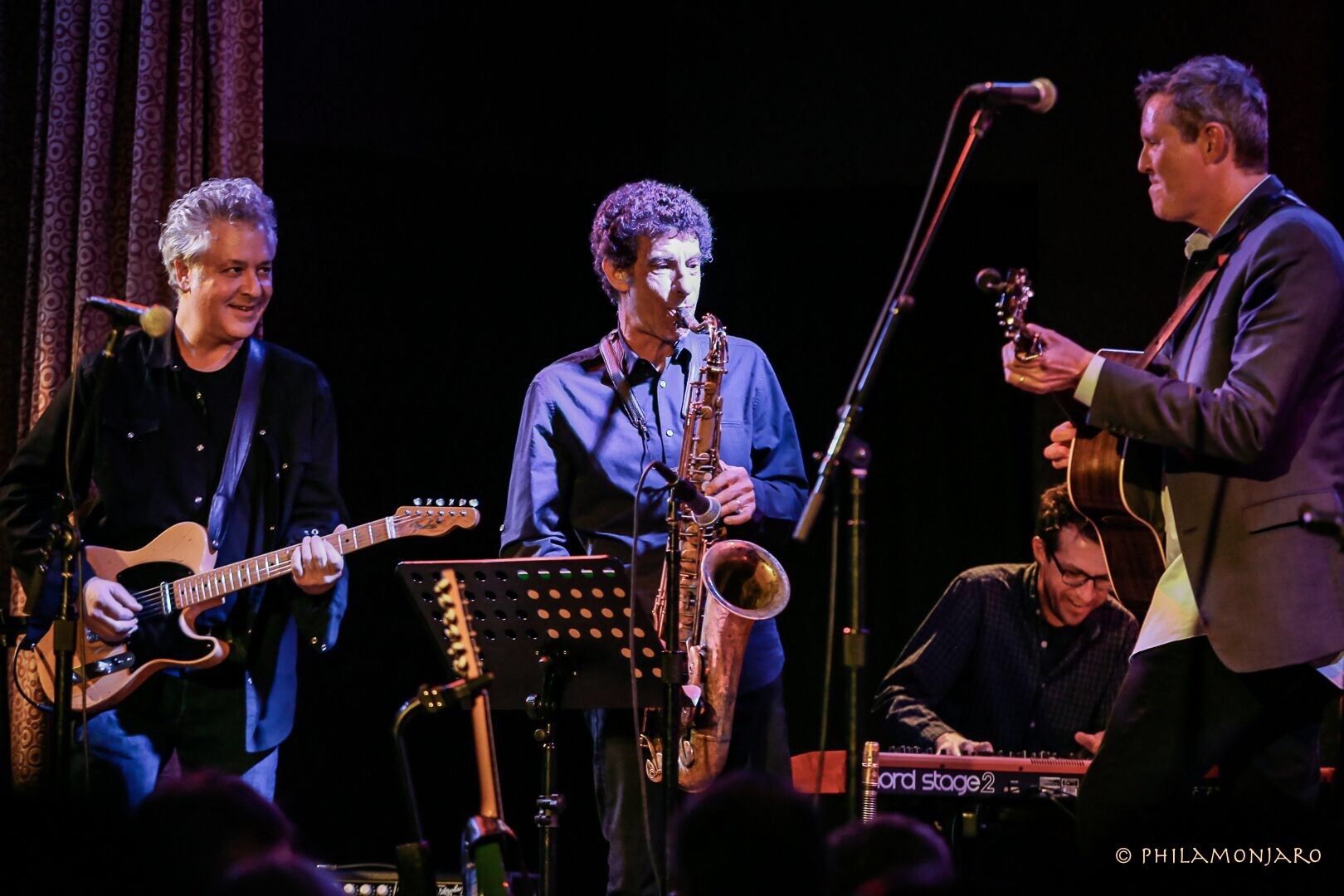 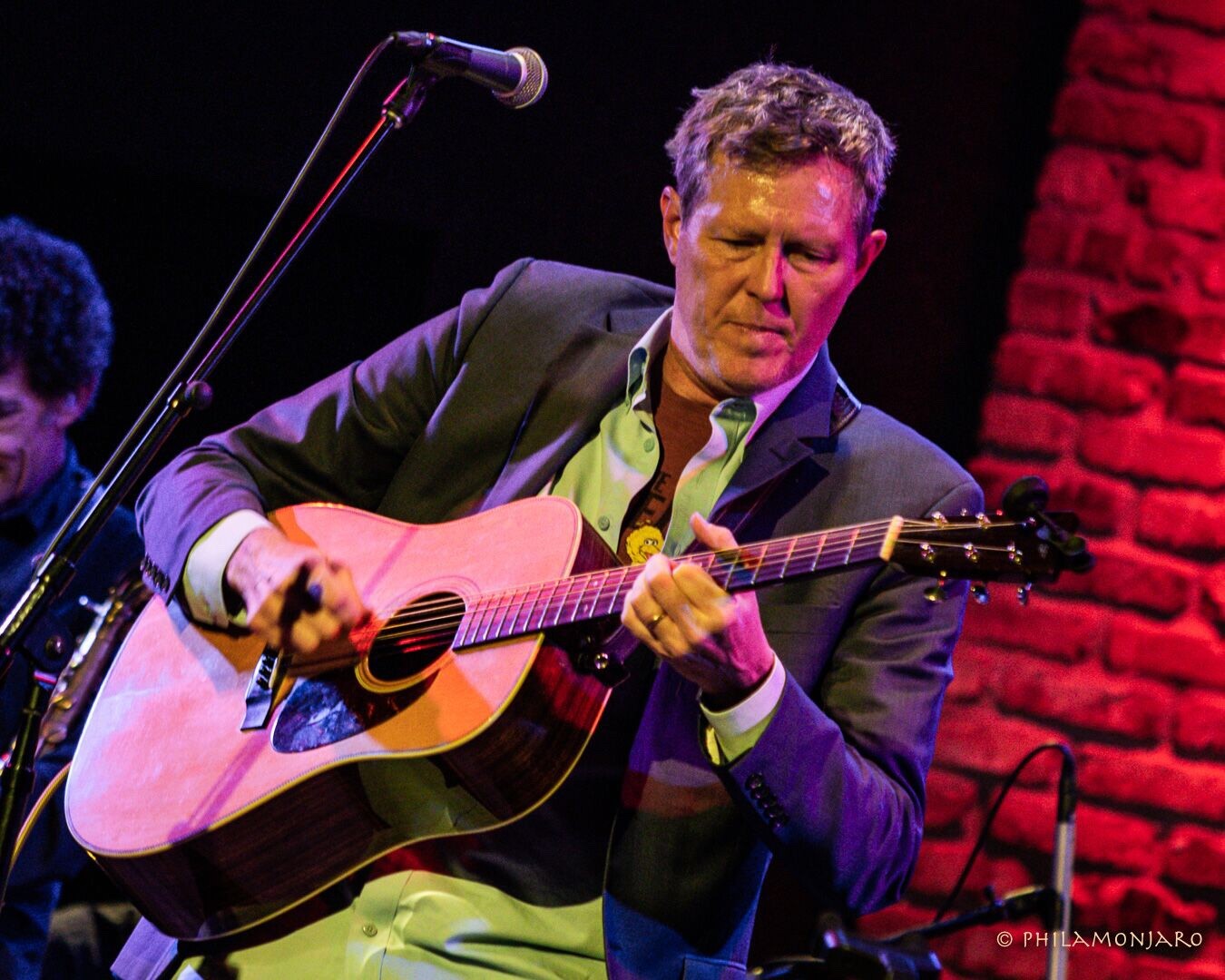 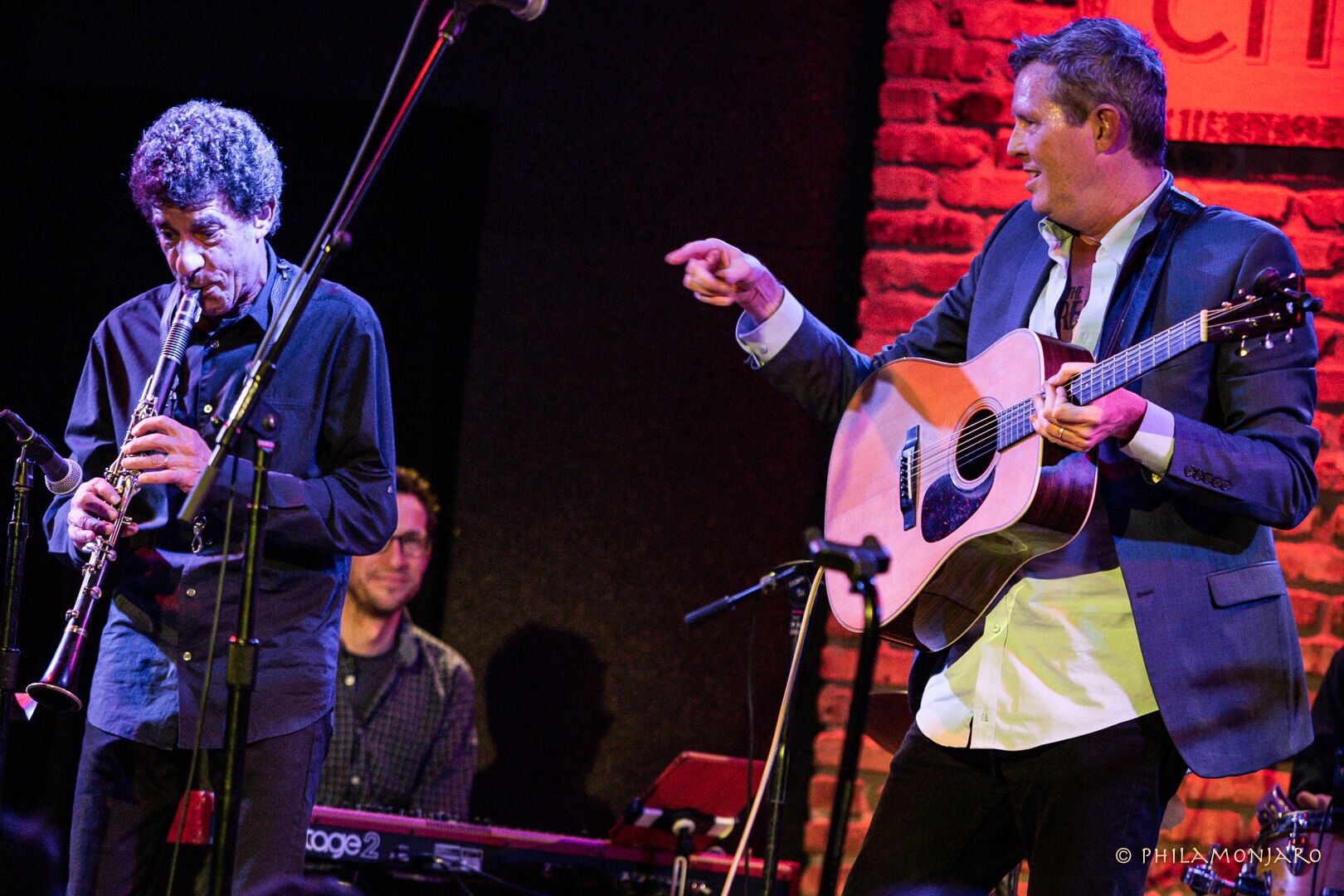