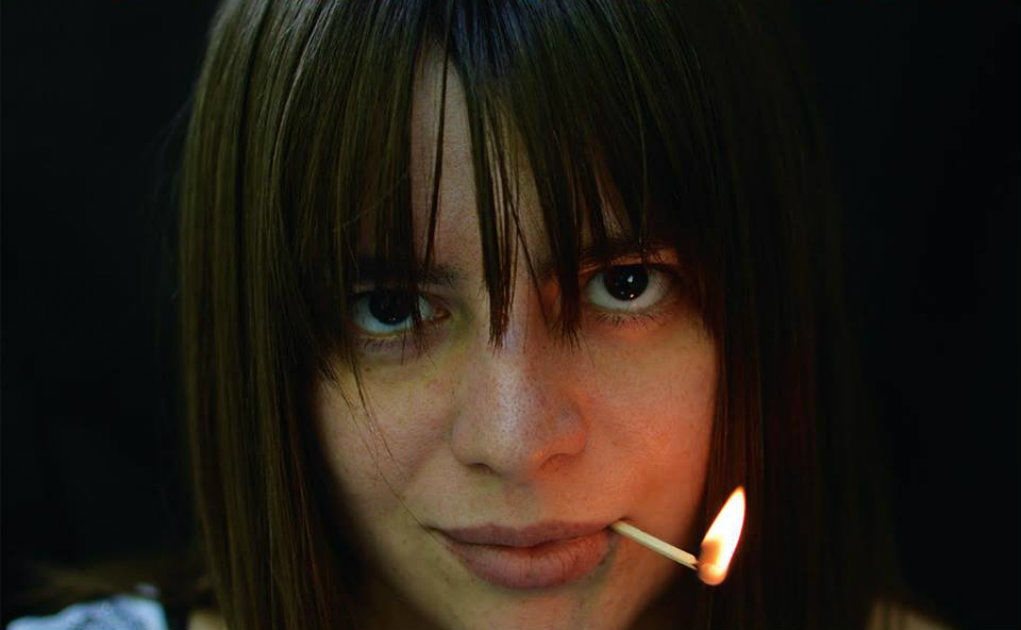 Not only does Amanda Fish completely forgo the sophomore slump with this record, but she shows us the victorious side of a champion. 'Free' is her triumphant roar that everyone should hear.

The ballsy, multiple genre Down in the Dirt first drew our attention to the elder of the Fish sisters. Amanda’s powerhouse vocals (imagine the viva voce child of Koko Taylor and Otis Rush) combined with her multi-instrumental talents, and vivid true-life lyrics launched her directly into orbit. Down in the Dirt garnered Fish the “Sean Costello Rising Star” award even before she lit Beale Street aflame with her semi-final performance at the 2017 International Blues Challenge.

Free is a more focused recording. By that we mean more blues-flavored rock, while Fish still pays humble tribute to her influences from R.L. Burnside to Nirvana. As if possible, Amanda’s singing is even more expressive and more powerful than on her debut release. Once again, Free is completely original. Her lyrics this time tell tales of victory over adversity and triumph over pain.

The opening number, “2020” brings her voice front and center while the song is still being built up to begin. It’s not just her growling vocals that take center stage on Free. Fish also plays bass on all the tracks and adds acoustic guitar (6 and 12 string), electric guitar, mandolin and piano to her symphony of attention-grabbing contemporary blues.

“Not Again,” brings some boogie-woogie to the mix while Fish lyrically stands her ground. Things slow down on “Anymore,” lyrically a perfect follow up to “Not Again.” “The Ballad of Lonesome Cowboy Bill,” brings out the first acoustic sounds on the album, while Fish pays homage to a long-time friend and Kansas City celebrity.

From the slow-burning “Blessed,” and sultry “You Could Be,” to the hard-rocking “Going Down,” and “Bullet,” Fish transits beats and attitudes. All the while though, she maintains an unrelenting grip on our ears and feels.

Without a doubt, our favorite track is the closer. It’s not often that the title track of a record is slotted to be the final cut, but in the case of “Free,” it’s the perfect location. Fish, quite literally, takes us to church. Beginning as a solo piano piece about heartbreak and defeat, the song builds, then builds some more. Backing vocals, organ, and finally the entire rockin’ orchestra join in for a foot-stomping, come to Jesus celebration of freedom. It’s the perfect slot because we immediately hit play again. We just didn’t want it to end.

Not only does Amanda Fish completely forgo the sophomore slump with this record, but she shows us the victorious side of a champion. Free is her triumphant roar that everyone should hear.