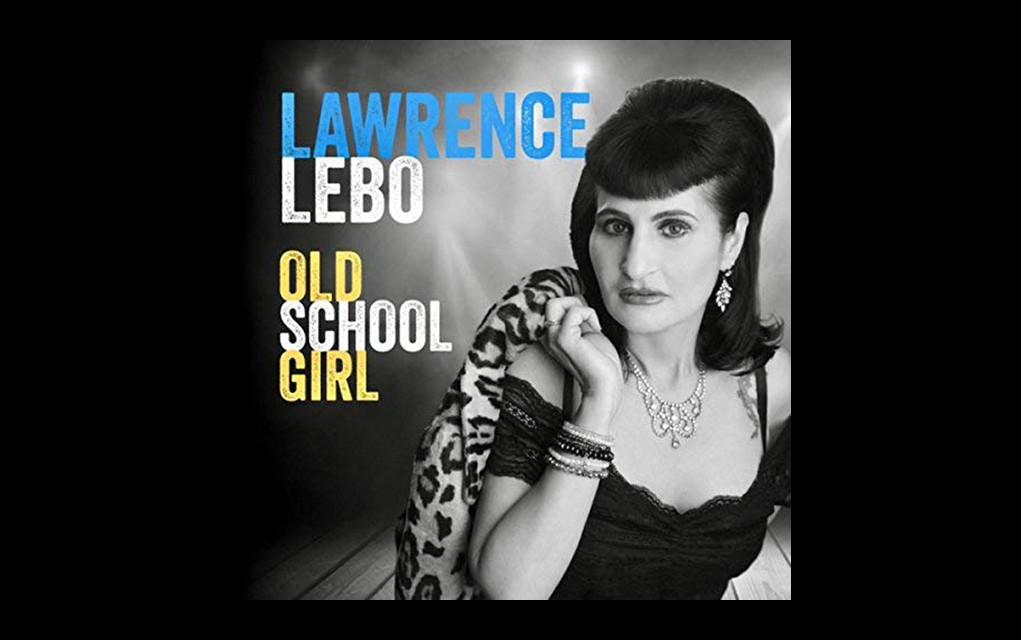 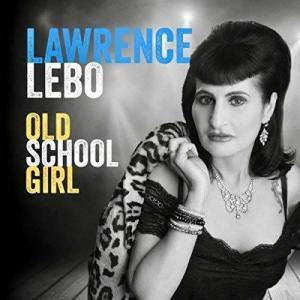 Reviewing music is often about the search for more significant meaning in works. But an album doesn’t have to have a big idea or an overarching theme to be entertaining. Lawrence Lebo’s Old School Girl is a feel-good blues album representing a fun way to spend a half hour or so.

Lebo is a singer with a powerful voice. It has a bluesy bravado, but also a feminine character, both of which work nicely together. Here, she tears through seven songs, performing each and every one to perfection. Lebo has an emotive, mobile sound that does a great job of navigating the melodies of the songs without succumbing to over-singing.

In addition to Lebo’s voice, a key ingredient in the success of this album is guitarist Tony Mandracchia. Mandracchia has lots of excellent solo opportunities over the course of the album. One of his nicer parts is during the standard “Stormy Monday,” where he moves the well-covered song out of its typical slow blues territory and into a poppy, Allman Brothers kind of groove, only to eventually return it to its more familiar roots. Together Lebo and Mandracchia make a well-known song feel fresh. Mandracchia similarly gets some nice lead time on “You’ve Got a Secret,” a quiet ballad, where he gets plenty of space to launch some bluesy licks over lovely organ swells. Lebo very generously gives Mandracchia plenty of chances to show off his talents throughout the album.

Old School Girl isn’t just about the performances, though. The songs, most of which she wrote, are also very catchy. “Stop Shouting Your Business” is a charming, slow zydeco tune that sounds like it gave out of the swamps of Louisiana, rather than a Los Angeles-bred singer/songwriter. “Bad to the Core” is similarly catchy, with Lebo singing sweetly over an organ groove about how good she used to be, a much more captivating way to capture a sentiment often expressed by George Thorogood.

Lebo’s Old School Girl is a tight album of bluesy songs performed pleasingly.  Lebo has written some nice songs and, along with a talented band, brings them to life. It’s a fun, solid album showing off some old school cool.