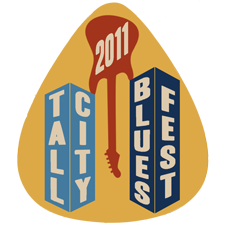 Tall City Blues Fest 2015 is presented by Mazda of Midland/Odessa and offers both an outdoor and indoor stage showcasing award-winning performers in a family-friendly environment. The Fest also hosts educational workshops in partnership with Midland College, where 100% of the registration proceeds are donated to KIDS’ College; conducts a juried silent art auction sponsored by InWest Retirement Solutions, where selected artists receive 70% of the proceeds; holds a midnight spectator jam, presented by Eddie & Debbie Wallace; as well as an autographed memorabilia raffle and a Sunday Gospel Brunch.