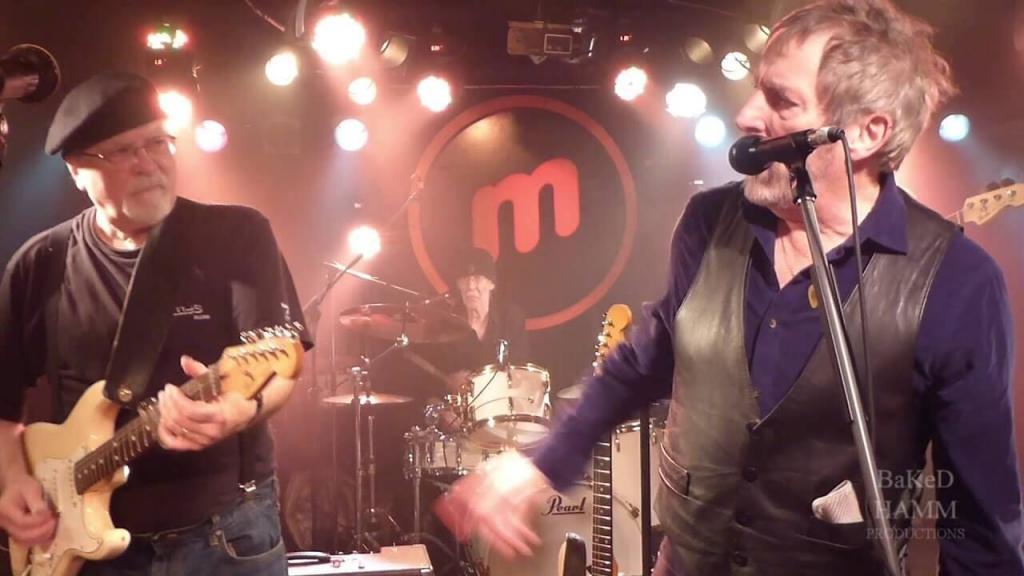 The challenge of a project like this is how to interpret songs that obsessive fans treat as sacred, while not creating a note-for-note remake of his work. 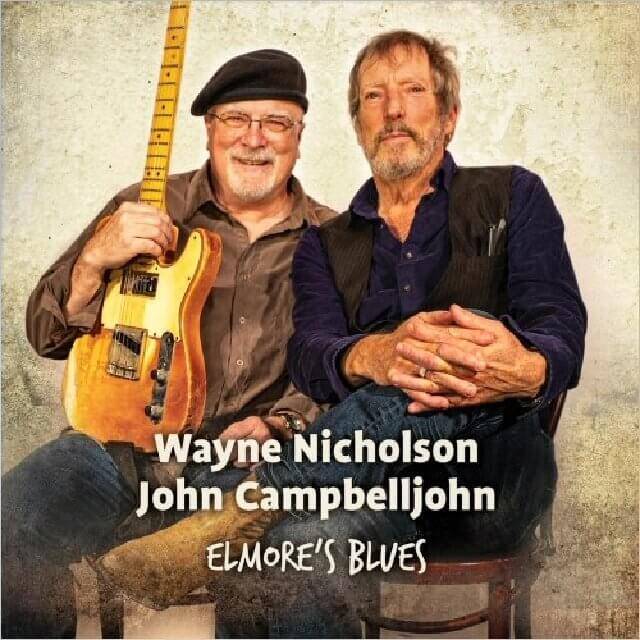