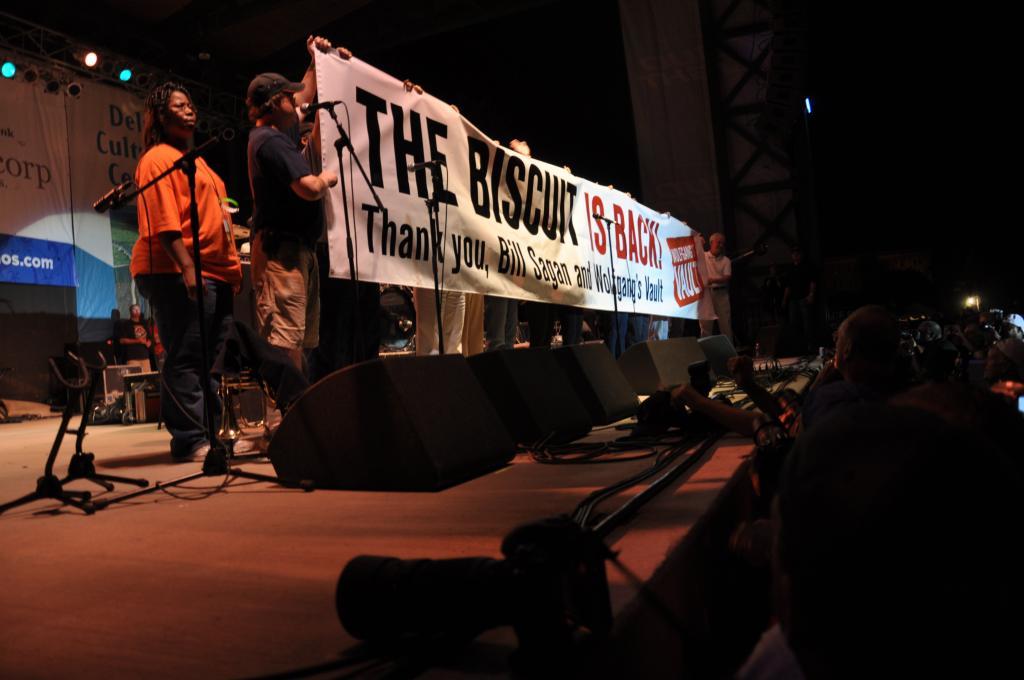 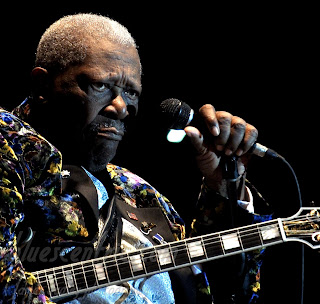 This year marked the prestigious 25th anniversary of the widely loved Arkansas Blues & Heritage Festival in Helena, Arkansas, colloquially known as “King Biscuit Festival”. For legal reasons, it’s not been officially named King Biscuit Festival until this year, when Bill Sagan and Wolfgang’s Vault purchased the rights and donated them to the festival! The change was ceremoniously announced on stage Thursday night.

This year’s inaugural festival hosted the largest blowout party that the town had ever seen. Some of the biggest talent in blues graced the stage for three days. B.B. King headlined the first night, sending the crowd into a frenzy. The stages were chock full of amazing talent, with Dr. John, and Taj Mahal headlining the other two nights. Among other highlights were Bob Margolin who played for years with Muddy Waters, Bobby Rush, Eden Brent, Mississippi Spoonman, Pinetop Perkins and Charlie Musselwhite, just to name a few. We got a few exclusive amazing images to show! Here are six up-close and personal pictures by the wonderful photographer James Dudley! 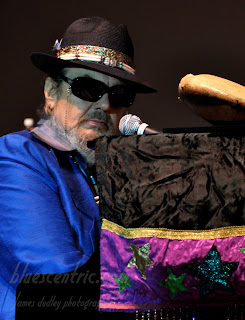 Dr John in his typical Purple Suit and Voodoo gear 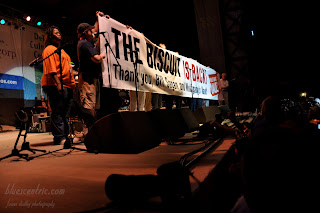 The unveiling of the newly named King Biscuit Festival 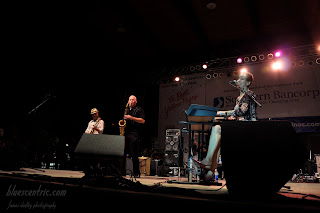 Marsha Ball on the Main Stage 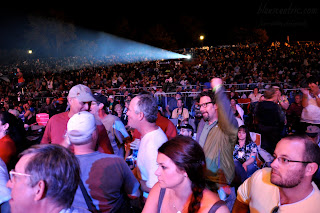 Matt Marshall runs Bluescentric.com, which has a unique blend of blues music information, history, and t-shirts!