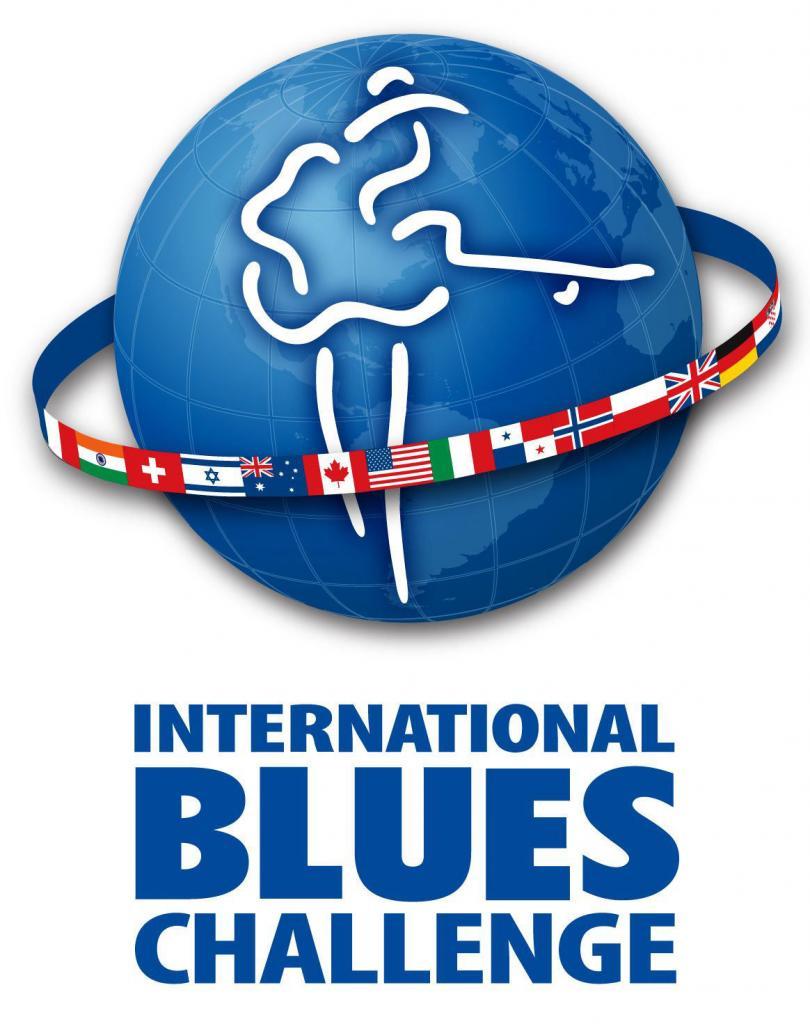 This year’s competition was wildly fierce. There was a stunning amount of both raw and well-refined talent from across the globe. And the Challenge this year was truly an international affair, with many competing bands being from various countries, and a great number foreign blues societies sending extremely talented representatives to compete. Both Solo/Duo prizes went to well deserved artists from out of the United States. The Blues Foundation stated that “for the second consecutive year a non-American act won the solo/duo category thus solidifying the global scope of the event.”

Rob Blaine from Chicago won the Best Guitarist Award. The prize included a beautiful custom Gibson 335, emblazoned with the Blues Foundation logo, and a Category 5 amp. Rob Blaine’s winning is hardly surprising. We recently took a listen to his album Big Otis Blues and were thrilled with what we heard.

This year was the first year for Best Harmonica Player, an award presented by Lee Oskar, a multi-talented harmonica player and manufacturer who is noted for being a member of the band War. Stephane Bertolino, who along with her band AWEK, was sponsored by the French blues society Blues Sur Seine, won the award.

The Best Self-Produced CD award went to Get Inside This House by Joe McMurrian of the Cascade Blues Association in Portland, OR.

Mark next year’s calendars for the 28th International Blues Challenge, which will commence January 31-February 4, 2012.